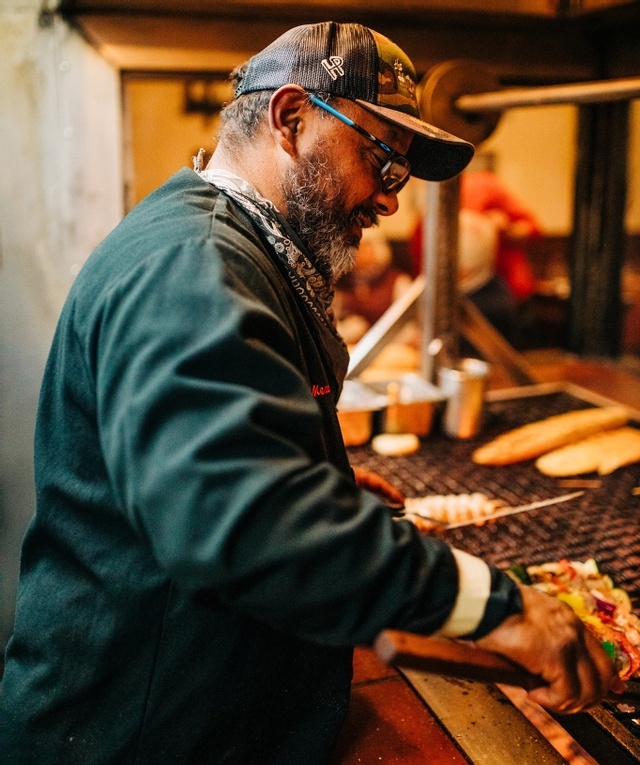 The food writer Tejal Rao set out to learn what makes California barbecue what it is. She sampled cuts cooked beside coals made from red oak fires in Santa Maria, California's barbecue heartland, then visited a grill in Los Angeles that does Puebla-style barbacoa and another in West Oakland that serves whole hog barbecue on weekends.

"If you plot California barbecue out on a timeline," Rao wrote, "it doesn’t simply start at one point and end at another. It swirls and zigzags and folds back onto itself — layers and layers of styles swaying, coexisting, branching and overlapping in a great big cloud of sweet red-oak smoke." N.Y. Times 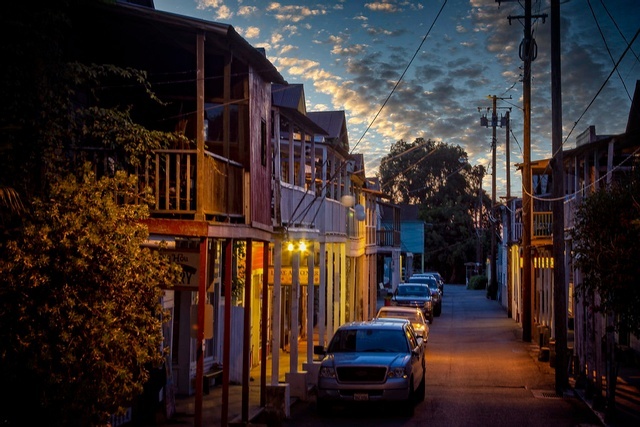 The drive through the Sacramento-San Joaquin River Delta is dictated by the contours of the rivers, which snake for hundreds of miles along precious wetlands, historic towns, and colorful places to eat. That makes it fantastic road-trip territory. Here's a good nine-destination tour, including a stop in Locke, pictured above, the only surviving town in the U.S. to have been built by and for Chinese. 👉 Visit California

The Allen Telescope Array scans the skies at the Hat Creek Observatory.

While the Pentagon puzzles over grainy video of mysterious flying objects, astronomers in the Cascade Mountains of Northern California are searching deep space for more reliable evidence of alien life. The giant array of 42 radio telescopes at Hat Creek opened in 2007 as the first instrument designed specifically for the extraterrestrial quest. Acting as one highly sensitive dish, the telescopes scan other planets for "technosignatures," phenomena such as laser pulses or radio waves that might suggest life.

The astrophysicist Adam Frank once calculated the odds that human civilization is unique in the cosmos at about one in 10 billion trillion. In a May 30 column in the N.Y. Times, he complained that the UFO story obscured the efforts being made at places like Hat Creek. "The work of science," Frank wrote, "though ultimately exciting, is mostly painstakingly methodical and boring. But that is the price we pay because we don’t just want to believe. We want to know."

At the end of a couple winding turns in Beverly Hills is a patch of public land atop a ridge that provides one of the most glorious vantages to watch a Los Angeles sunset. The recommendation is included in Los Angeles Magazine's latest "Best of L.A" issue, along with the city's best cocktail bar, bowling alley, fish market, doughnuts, specialty bookstore, botanical garden, and cat café. 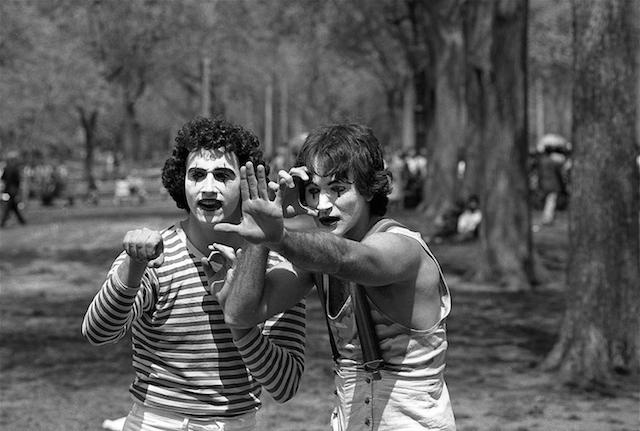 In 1974, a young photographer named Daniel Sorine snapped pictures of two random mimes in New York City's Central Park. He was impressed, he said, by their "unusual amount of intensity, personality, and physical fluidity.” Sorine tucked the photos away and forgot about them for 35 years. When he finally pulled them out, he realized he had photographed a young Robin Williams, then a student at Juilliard and still years from his first foray into standup on the stages of San Francisco. Williams would have been 70 this week. PetaPixel 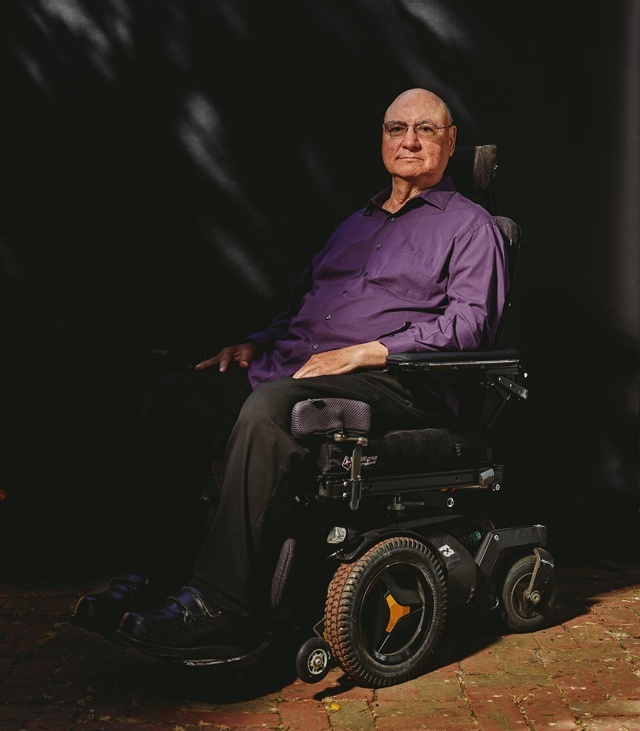 Albert Dytch, an Oakland man with muscular dystrophy, has filed more than 180 disability lawsuits in California, targeting restaurants, movie theaters, and shops. In a nuanced story about the disability lawsuit industry, Dytch complains that serial litigants like him get unfairly maligned as greedy and unprincipled. "The law is subsidizing me to correct things,” he said. “Then I earn money to defray the exorbitant costs of being disabled.” N.Y. Times Magazine 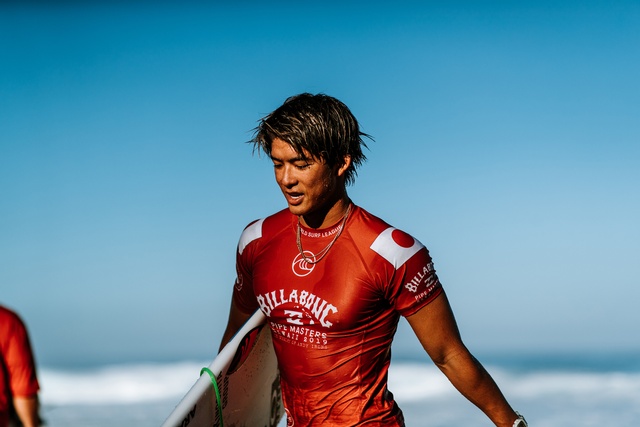 Kanoa Igarashi will represent Japan on the Olympic stage.

The surfer Kanoa Igarashi is a superstar in Japan, but he's 100% Californian. Igarashi's father was a surfer in Japan. When his wife became pregnant, the couple quit their jobs and moved to Huntington Beach, where they adopted the role of hard-driving American sports parents. Igarashi became a surfing phenom, and in 2018 he chose to compete under the banner of Japan, which he'll represent in the Olympics this month. A great profile of Igarashi by Daniel Duane included an exchange that the surfer, in his telling, had with Prime Minister Shinzo Abe of Japan.

Abe: “I’m putting my faith in you. Japan is putting its faith in you to win Olympic gold.”

Igarashi: "I feel like you’re sending me off to war."

Abe: “I hope you take it as a war.” Outside Magazine