Here are a few stories you missed in the California Sun over the last week — plus a merch giveaway for new subscribers. 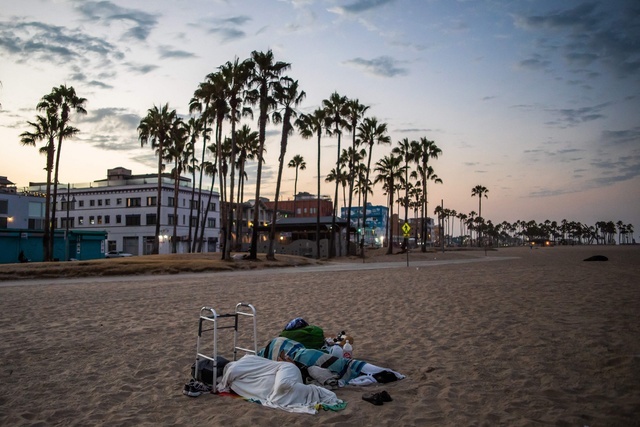 Homeless people slept on the beach in Venice on Aug. 12.

In California, where the median home price is obscene and the number of homeless could populate a mid-sized city, legislators have fought for years over proposals to increase housing density. With the recall safely behind him, Gov. Gavin Newsom on Thursday handed a major victory to pro-density advocates, signing legislation that lets owners build up to two duplexes on single-family lots. It could yield hundreds of thousands of new units — yet that's still far fewer than experts say is needed to keep up with population growth. A.P. | S.F. Chronicle 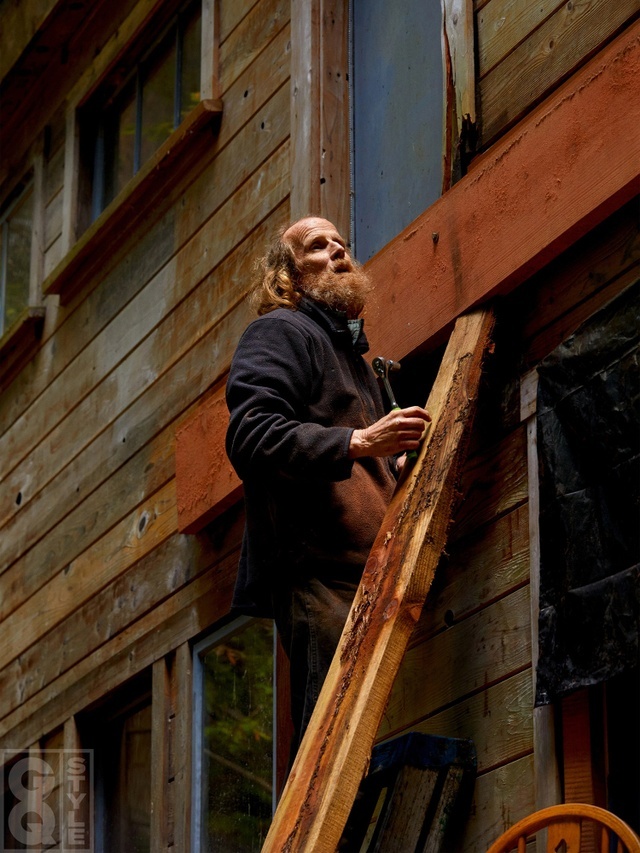 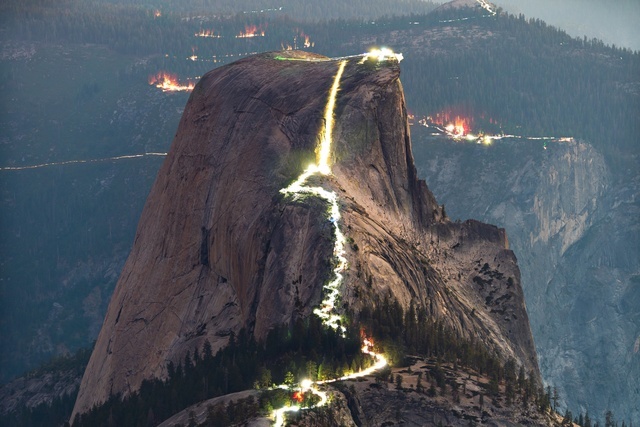 Some people hike Yosemite's signature landmark in the dark. The push up Half Dome, which involves grasping fixed cables for dear life at a 45-degree angle, is so popular that it can feel like a crowded escalator. Avoiding the daytime offers two important benefits: no crowds and thrilling views of the rising or setting sun. Sean Goebel created the photo above last summer by stacking multiple frames captured around twilight. He also made a great time-lapse video that shows headlamps winding up and down the trail like glowing insects. 👉 Vimeo 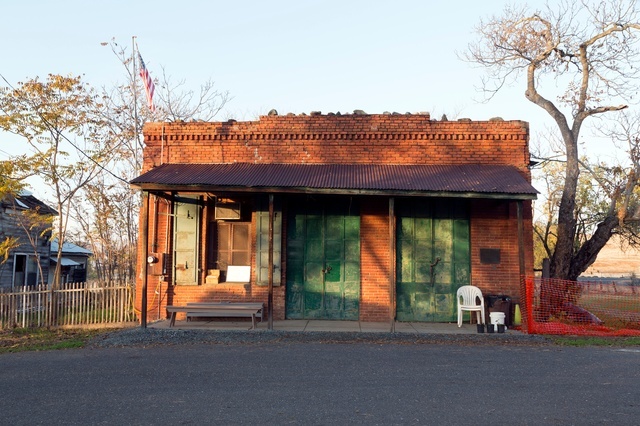 A building in Chinese Camp in Tuolumne County.

Chinese immigrants in early California are often associated with urban enclaves such as San Francisco’s Chinatown. But many others descended on the Sierra to find their fortunes. A reporter went in search of Asian American history in a tiny dot on the map called Chinese Camp, a Gold Rush settlement east of Modesto that was once home to roughly 5,000 Chinese residents. N.Y. Times

For centuries, spring-run Chinook salmon would rest in the cold waters of Butte Creek before spawning. But with the water an astounding 10 degrees hotter in places, what was once a place of life has become one of untimely death. In a beautifully done presentation, the Washington Post reports: "Of the estimated 16,000 spring-run Chinook that made the journey from the Golden Gate Bridge to this curve in a creek and others like it across the Central Valley, about 14,500 have died." 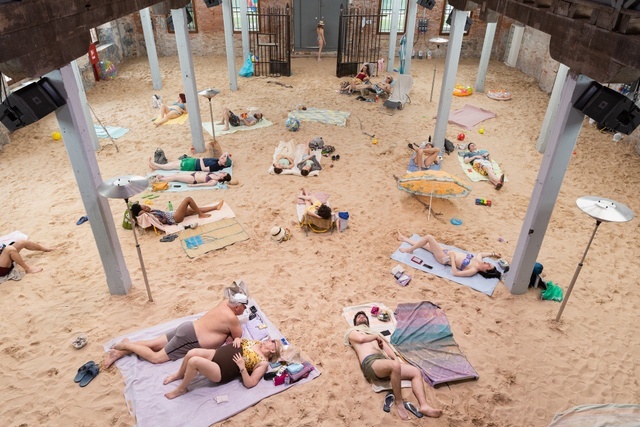 “Sun & Sea” takes place on a casual day at the beach.

The biggest performing arts spectacle of the fall in Los Angeles involves pouring 20 tons of sand into a museum. The winner of the top prize of the 2019 Venice Biennale, “Sun & Sea" portrays the climate crisis through a deceptively relaxing day at the beach. It's an opera, but also a form of endurance art: The production lasts just one hour, but repeats without pause as audiences swap in and out for five consecutive shows. L.A. Times