👉 Thanksgiving special: From now until midnight, get the daily, ad-free newsletter for a ridiculous $10 / year. 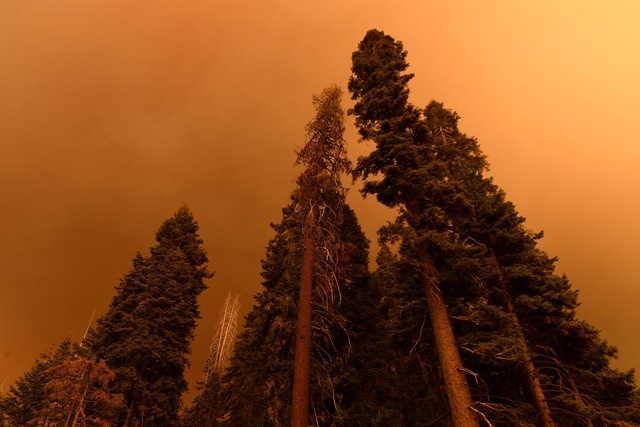 Fire moved through the Sequoia National Forest on Sept. 17.

According to the National Park Service, nearly a fifth of the world's mature giant sequoias died in wildfires over the past 15 months. The staggering estimate came as officials released a new damage assessment from the KNP Complex and Windy wildfires that tore through the southern Sierra in September, which killed between 2,261 and 3,637 sequoias greater than 4 feet in diameter. That's on top of as many as 10,600 killed in last year's Castle fire. A.P. | Bloomberg 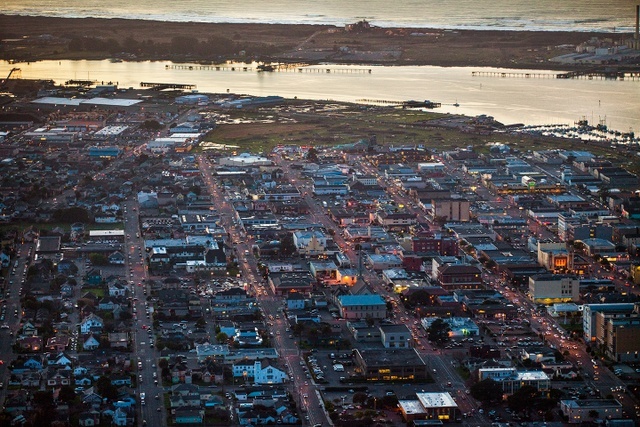 ☝️ Here's what a typical Friday night looks like in San Francisco. Founded in 1989, Midnight Rollers Friday Night Skate is a weekly party on wheels. Rollerskaters decked in neon cover a 12-mile loop through the city, dancing all the way. At its height in the late 1990s, more than 700 skaters attended. These days it's more like 50, but the energy is as strong as ever. Someone shared a fun video from a ride this month on Reddit.

While much of the world was locked down during the pandemic, two Stanford University friends planned the adventure of a lifetime: to hike three of the country's most arduous trails — the Appalachian, Pacific Crest, and Continental Divide — in a single year. This presentation on Jackson Parell and Sammy Potter's journey is really well done, with gorgeous maps and photography. 👉 L.A. Times 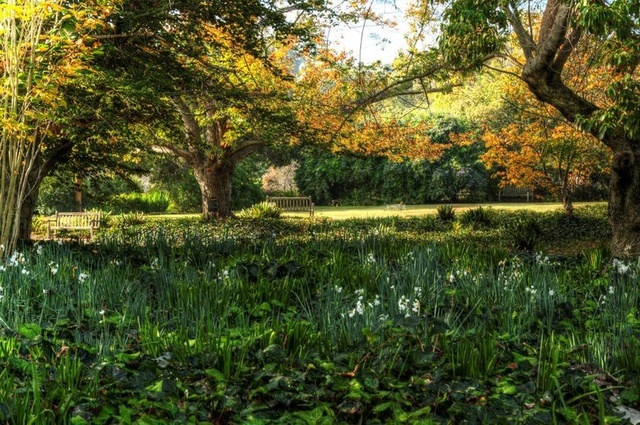 It can be easy to forget that there are places like this around Los Angeles. The Los Angeles County Arboretum and Botanical Garden is a 127-acre oasis of more than 12,000 plants arranged by continent. The fall colors at the garden are brilliantly varied as nonnative plants respond to different climactic triggers. Now turning: Freeman's maples, crepe myrtles, pomegranates, and Chinese pistache. Frank McDonough, a botanical consultant at the arboretum, shared recent photos with California Fall Color. 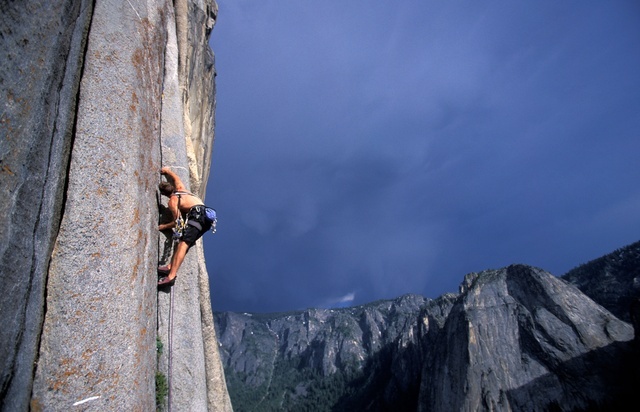 The small town of Ojai has the feeling of a place apart. Sequestered in a narrow valley east of Santa Barbara, the tranquil surroundings have attracted generations of artists, growers, and spiritual seekers. Then there's the light. Tectonic forces arranged the mountains in an east-west configuration, allowing copious sunshine. Sunsets linger, casting an alpenglow on the Topatopa Mountains so glorious and reliable that it's earned a name: the "pink moment." A time-lapse. 👇