Get the daily, ad-free newsletter for $20 a year using this link. 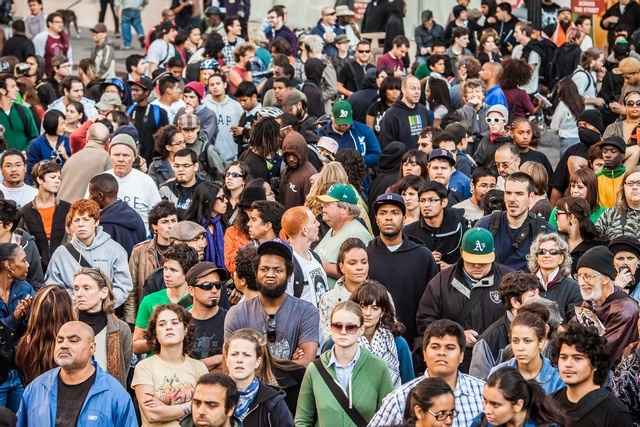 The proportion of white people fell across Sacramento County.

In parts of Alameda County, the share of residents who are Asian rose nearly 70 percentage points.

Pretty much every place in California became more Hispanic.

Using tract-level census data, the Washington Post created a powerful map that lets you see how the racial makeup of where you live has changed since 1990. 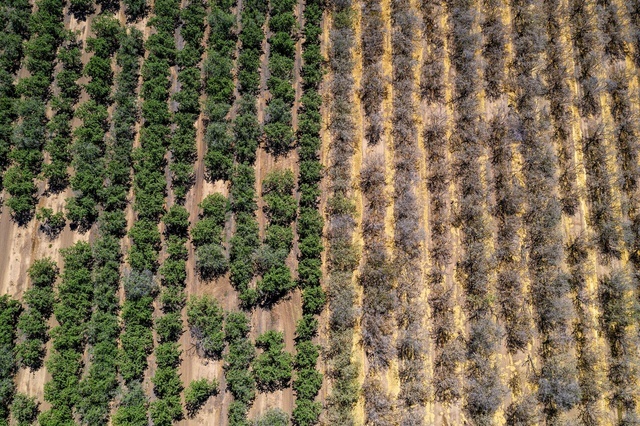 Almond trees were left to go dry at a farm in Gustine on June 14.

The celebrated Fresno journalist Mark Arax wrote about the crippled aquifers of the San Joaquin Valley through the story of a well fixer named Matt Angell.

“I’m 62 years old," Angell said. "I’ve been doing this more than half my life, and I’ve never seen this. Not even close. This is all brand new, and it’s shaken everything I believe in.” The Atlantic

Over the years, the Southern California artist and fire photographer Jeff Frost has been vexed by subject matter that is at once gut-wrenching and exquisitely beautiful. His strategy, as he once told a photography magazine: "Draw people in with the beauty — and then thump them over the head." Literary Hub curated eight of Frost's most mesmerizing time-lapses (audio on recommended).

"Some people don't get to choose the way they live."

A South Korean YouTuber named Heechul Yoon came to Stockton to see the hometown of one of his heroes, the mixed martial arts star Nate Diaz. While in town, against advice, he wandered into Cambodian gang territory and somehow got several young, tattooed men to talk to him on camera about life in their neighborhood. It's a fascinating watch. YouTube (~13 mins)

California's firefighters are bone-tired. More than 10,000 firefighters are now deployed in the field — some paid barely more than minimum wage — with many bouncing between menacing blazes in difficult terrain for weeks at a time. “I see it in their face,” said Cal Fire Captain Keith Wade. “They are tired. They are exhausted. They are being challenged.” Mercury News

The photographer Daniel Brown captured portraits of firefighters in Plumas County last Saturday. Below, a selection. 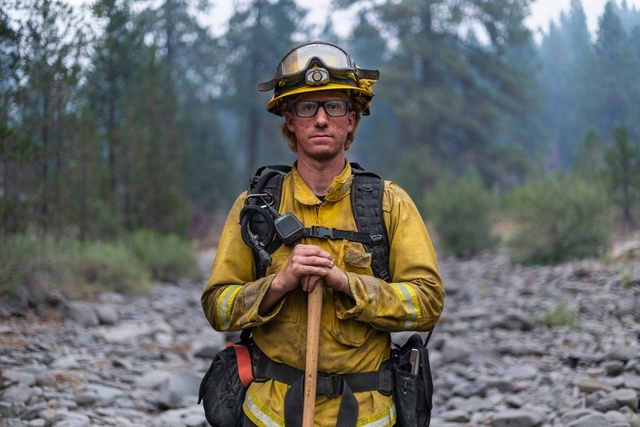 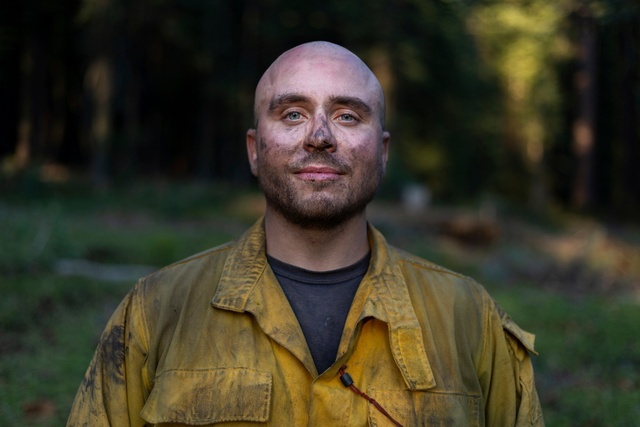 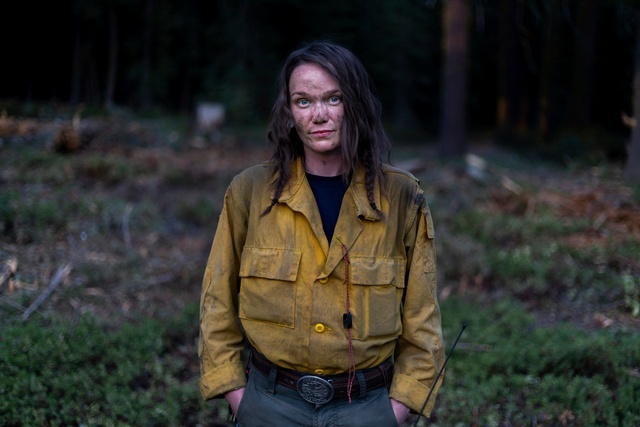 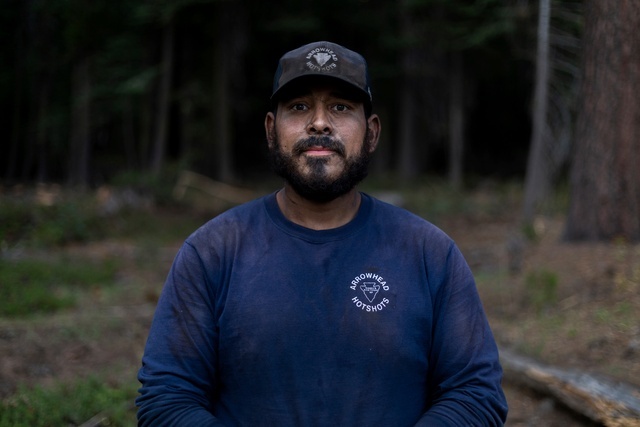 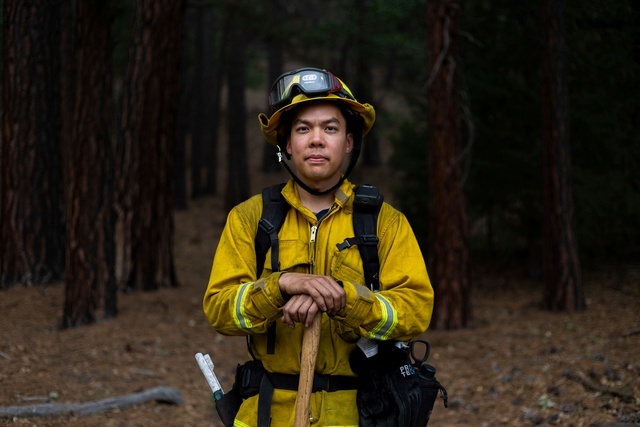 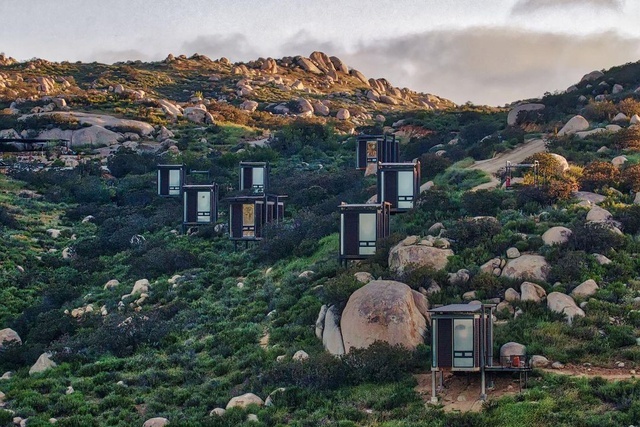 One advantage to living in Southern California: A weekend getaway can be international. Condé Nast Traveler included the Mexican wine region of Valle de Guadalupe, 40 miles south of the border, in a roundup of the 10 best weekend trips from Los Angeles. The New York Times once called it a place of "stern beauty" where culinary marvels abound.