Here are a few stories you missed in the California Sun over the last couple weeks. 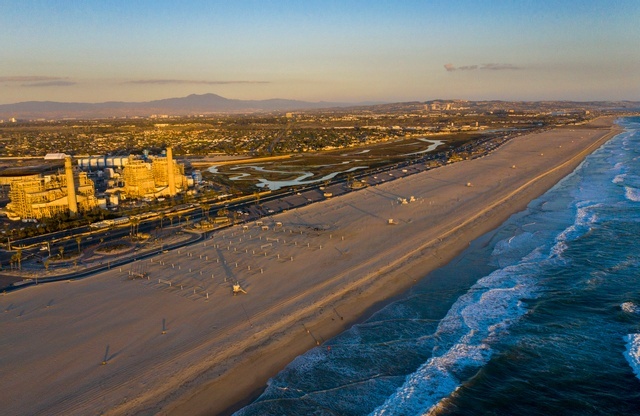 A view of the proposed site of the Poseidon Desalination Plant in Huntington Beach.

"The Pacific Ocean is the largest reservoir in the world. It's always full."

Critics say desalination hurts ocean life and costs too much money. But as California contends with an unyielding drought, regulators appear ready to approve a desalination plant in Huntington Beach. After spending 22 years and $100 million navigating regulations and challenges, Poseidon Water has just one hurdle left: the California Coastal Commission. The company feels confident enough that it's talking about breaking ground next year. Reuters 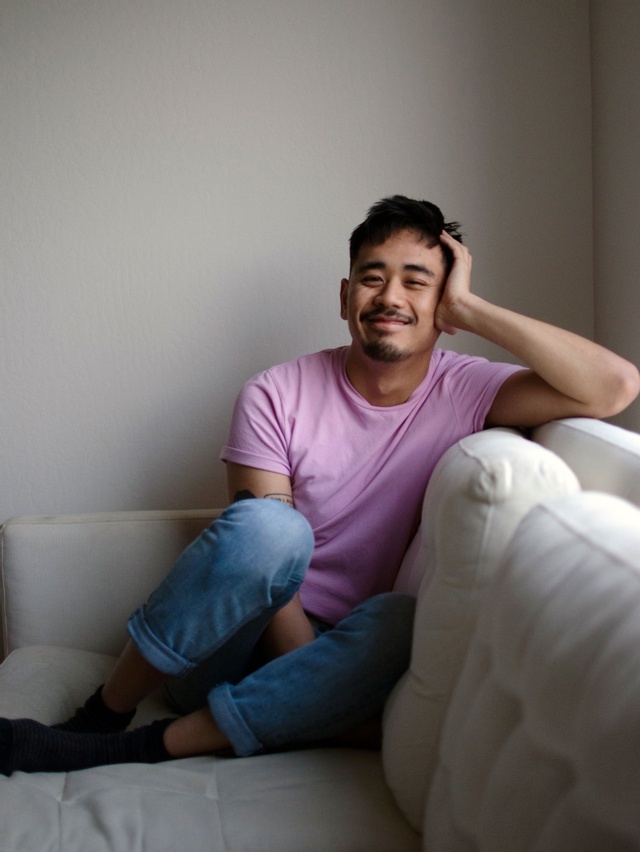 Anthony Veasna So, a son of Cambodian immigrants who grew up in Stockton, was on the brink of literary stardom when he died unexpectedly on Dec. 8 at his home in San Francisco. He was just 28. The N.Y. Times revealed last month that the cause was a drug overdose. Critics have weighed in on So's debut book, “Afterparties,” which was published Aug. 3. The New Yorker's Hua Hsu called it "remarkable," "transgressive," "devastating," and threaded throughout with "swaggering idealism and bitter humor." New Yorker | N.Y. Times 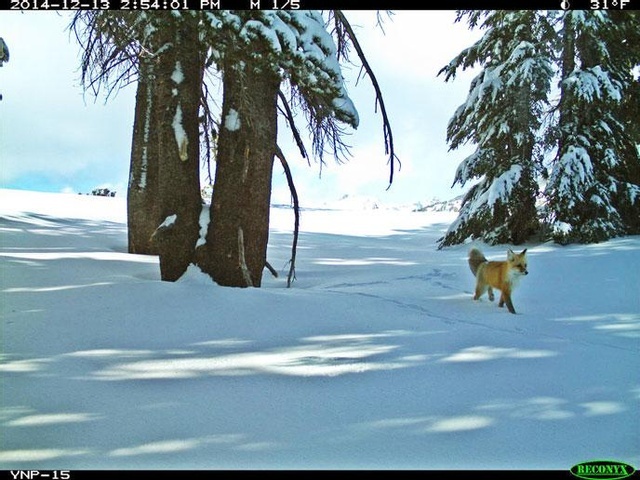 The Sierra Nevada red fox, one of the rarest animals in California, was thought to be wiped out from its namesake home until 2010, when a motion-sensor camera caught pictures of one. Wildlife officials now estimate that there are just 40 of the bushy-tailed animals in an area stretching from Lake Tahoe to Yosemite. Earlier this month, the U.S. Fish and Wildlife Service listed the fox as endangered, a step aimed at bolstering conservation efforts. S.F. Chronicle | A.P.

Burning Man, the annual art bacchanalia attended by many Californians, is canceled again this year, but burners who won't be deterred are planning a rogue event in Nevada’s Black Rock Desert — and it appears to be well subscribed. Casual estimates put the expected attendance at 10,000 or more. One map shows about 350 camps planning to attend, and online groups are abuzz with planning for things like port-a-potties and medical tents. SFist 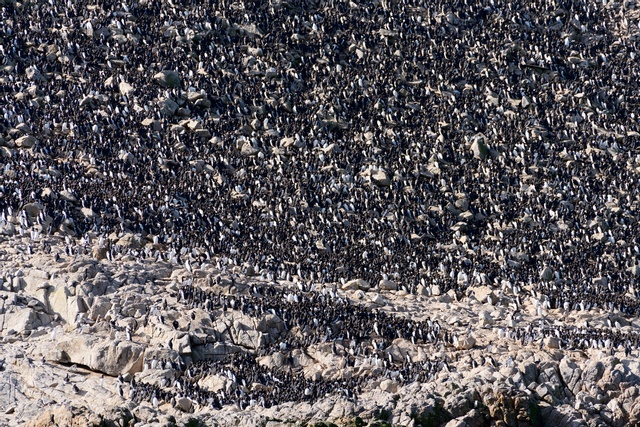 A massive colony of common murres nests at the Farallon Islands.

The most inaccessible place in San Francisco is a two-hour boat trip from the mainland. On the Farallon Islands, where the public is forbidden, birds rule. During the Gold Rush, hundreds of thousands of murre eggs were taken from the islands to feed hungry miners. Today, after decades of conservation work, the seabirds have recovered to the point where, at times, virtually every patch of ground is occupied by an animal. Erica Messner wrote about one of California's most pristine places and the handful of researchers who live and work there. San Franciscan 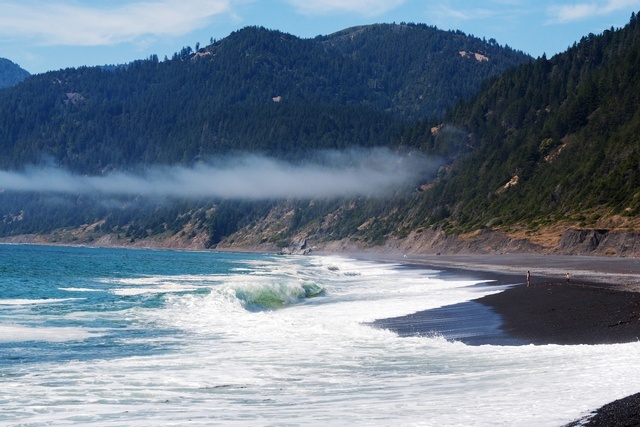 Black Sands Beach, among the few places accessible by road along the Lost Coast, is unlike other California beaches. The sand is indeed black, though it's not really sand — it's more like tiny rocks. Buffeted by harsh winds, it is not ideal for sunbathing; with its menacing undertow, it's not a place for swimming. It's also not a people-watching spot, noted one reporter, aside from the "exhausted-yet-ecstatic souls" passing by on hikes that began days earlier. What Black Sands Beach is is wild, a place that feels a world away from the one you left behind. Ukiah Daily Journal

A restaurant in San Francisco came up with a ridiculous $72 fried rice dish — intended as a joke. “The premise was, let’s do something so over-the-top and bougie,” said Chef Rob Lam. “We called it the #1 douchebag fried rice.” But it became a huge hit, as influencers embraced the dish as the next hot thing to eat in San Francisco. Lam, uncomfortable with making bad food even if just for laughs, ultimately killed the dish. S.F. Chronicle | Mashed