In 2016, Evan Lalanne, a Cal Poly student, fell 40 feet while hiking on Bishop Peak in San Luis Obispo, breaking his back and leaving his legs paralyzed. Determined to get back into action sports, he constructed a custom skateboard that he can ride in his wheelchair. Videos of Lalanne flying down trails have since become a social media sensation, collecting millions of views and catching the attention of Ellen DeGeneres and Tony Hawk. @evan_lala

In 2008, a group of activists climbed into the canopy of a Humboldt County redwood forest and didn't come down for four years. In a region where 90% of virgin redwoods were eliminated by the 1960s, the tree-sitters aimed to block the felling of second-growth trees that might mature into the next old-growth forests. In 2012, the owner of the land, Green Diamond, announced a deal to transfer more than 1,000 acres to a public trust, including the occupied trees. The activists declared victory. Plans are now in the works to open roughly 30 miles of trails through what's been named the McKay Community Forest. This short film about one tree-sitter's life 100 feet in the air, among the birdsong and patter of rainfall, is gorgeously done. 👉 Vimeo (~13 mins) 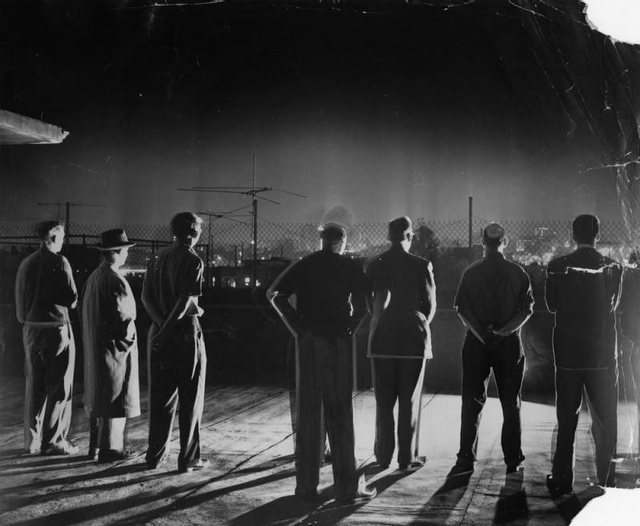 In the 1950s, Angelenos would sometimes see two "sunrises" — one from the sun and another from atomic bomb tests in the Nevada desert. Between 1951 and 1962, 100 detonations were conducted above ground at the site northwest of Las Vegas, some so brilliant that they could be seen from points across the California coast. People would rise early to see the predawn blasts, some standing on their lawns in bathrobes. Newspaper accounts described the glow as akin to "a monster photo flashbulb going off," casting shadows and making wristwatches readable for a full minute. Here are 11 eerie photos of "A-bomb sunrises" recovered from the archives. Wired

For California transplants in Montana, conversations about where they come from can be touchy. Many locals are blunt about their dislike of Californians, whom they blame for driving up home prices and importing the politics of "Commiefornia," as some call it. Lauren Craigie, a tech worker who moved to Bozeman, said she skips the California part of her biography and just shares that she grew up in Connecticut. “Part of me is annoyed that [locals] even care," she said. "Why are they special for just being born here?" SFGate.com 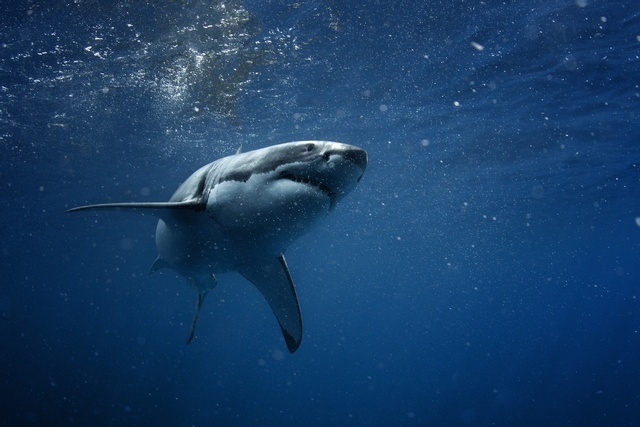 The geographic range of young great whites has expanded north along the California coast.

Conservation efforts and a warming ocean have expanded the range of great white sharks off California, allowing them to comfortably go much farther north than ever before. Last month, a swimmer was bitten near San Francisco. “White sharks right now are beneficiaries of climate change,” said Chris Lowe, who runs the Shark Lab at Cal State Long Beach. “But there are many questions about what is happening and why it is happening in these places. And as the teenage population of the white shark continues to grow, what and where are they going to eat?” Washington Post 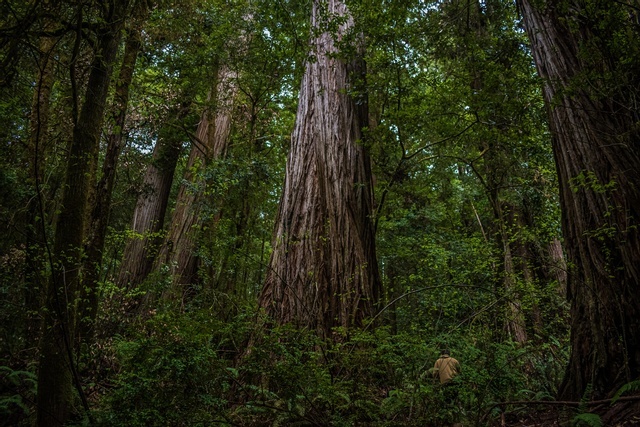 👆 That's the tallest known tree on earth, but no one is telling where it is. The location of Hyperion, standing 380 feet somewhere deep inside Redwood National Park, is kept secret to fend off people who might be tempted to trample on its roots or carve out little souvenirs. In any case, those who've sought out Hyperion say it's not worth the trouble. From the ground, it looks like any other coast redwood, all of them a wonder to behold. Mental Floss

"You lose sense of the ground." A forest scientist shot video as he climbed to the top of Hyperion to measure its exact height. YouTube (~4:30 mins)

In a burst of 1960s idealism, developers transformed a sheep ranch into a community of rustic, tasteful homes along 10 miles of the Sonoma County coast. The Sea Ranch, as it's known, has been called the most influential modernist community on the West Coast. Below are three celebrated homes where you can spend the night. 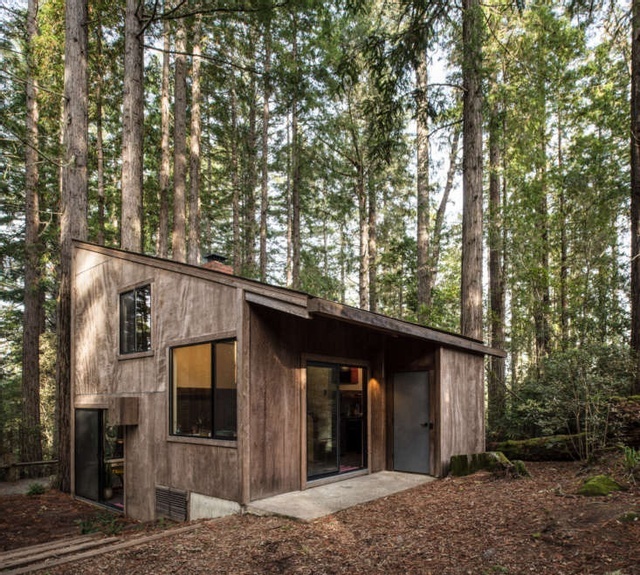 1. This minimalist cabin was built in the 1960s by the renowned Bay Area architect Joseph Esherick as a model for low-cost holiday housing. It was recently updated with an eye to preserving its original character. Curbed | Airbnb 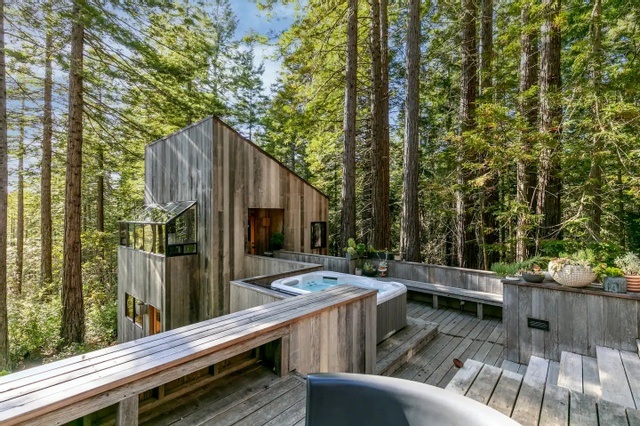 2. Built in 1968, the Baker House is one of Sea Ranch's most prestigious homes, designed by a founding spirit of the community, William Turnbull. Its classic aesthetic earned it a place in the National Register of Historic Places. dwell | Airbnb 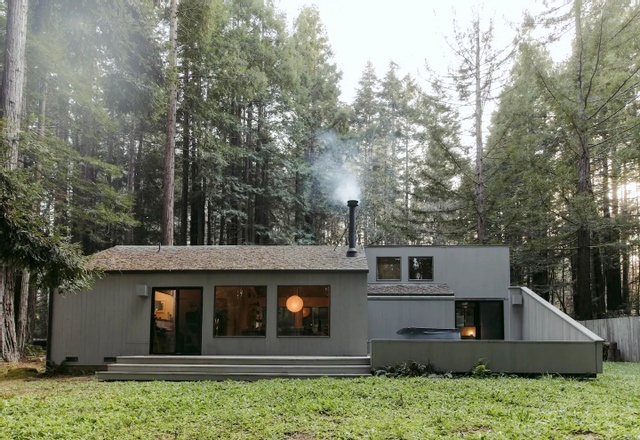 3.️ Don Jacobs made his mark on the Sea Ranch in the 1970s, designing homes that have been recognized as architectural works of national significance. This unit has big windows looking out on a redwood forest. Airbnb