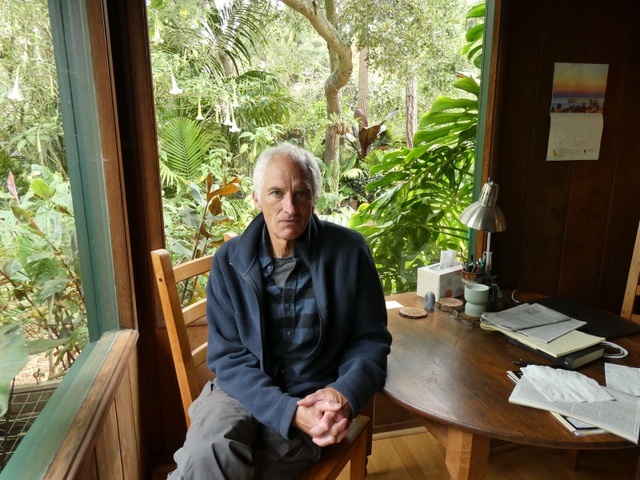 Brad Johnson, principal and English teacher at the Crowden School.

A dispatch from the parent-teacher wars:

Brad Johnson, a popular English teacher at a private middle school in Berkeley, played a vocabulary game with his class that involved using the students' names in outlandish sentences with hard words. The idea was to make those definitions stick in their minds. The kids loved it. Then a parent complained that her son was called a "lobster boy." So Johnson, who taught at the school for 25 years, was fired. In protest, four trustees resigned and half of the eighth-grade parents threatened to leave. Berkeleyside

The expressions of vitriol, ignorance, and racism during public comment at county supervisors meetings during the pandemic have been disheartening. But for Andre Antunes, a Portuguese guitarist, a recent San Diego County Board of Supervisors meeting was a source of inspiration. His metal accompaniment to a dreadlocked man's crazed rant is being called a masterpiece: YouTube 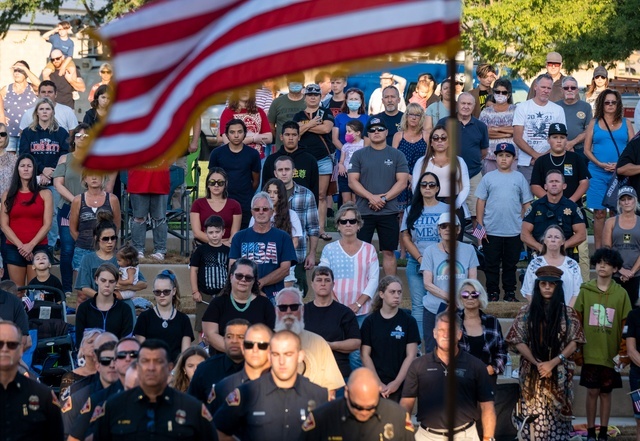 Shana Chappell's favorite story about her son, Kareem Nikoui: On her birthday one year, she found a note on her pillow. Nikoui apologized for failing to get her a present; money was tight. He said he wouldn’t want any other mom in the world. When her birthday arrived this July, Nikoui was in Kabul. But presents began arriving in the mail: Slippers and shoes; soaps and lotions; paintings he’d commissioned of her dogs. “This birthday, he had money to spend,” she said. “He just wanted to do something nice for his mom.”

Nikoui was one of the four young California soldiers killed in the Kabul airport blast. The L.A. Times told their stories.

Josh Neuman, a longboarder based in Los Angeles, puts his body on the line in terrifying downhill rides. His YouTube videos have earned the 21-year-old a massive online following, numerous sponsorships, and, occasionally, broken bones. Here's Neuman and some friends flying down gorgeous mountain roads in Northern California: YouTube (~13 mins)

One of California’s greatest areas of antiquity is spread across the rugged high desert of the Eastern Sierra. As long as 8,000 years ago, prehistoric clans carved hundreds of fantastical works of art into the area’s volcanic boulders: concentric circles, tree-like figures, rattlesnakes, hunters with bows and arrows. Preserved within the Volcanic Tablelands in the Owens Valley, a few magnificent clusters of the petroglyphs are open to the public just north of Bishop. Archaeologists are uncertain exactly what the symbols represent. But it's easy to imagine how the artists found inspiration standing amid the austere beauty of desert, mountain, and open sky. BLM | Eastern Sierra | outdoor project

Below, a few images by the photographer Matt Artz. 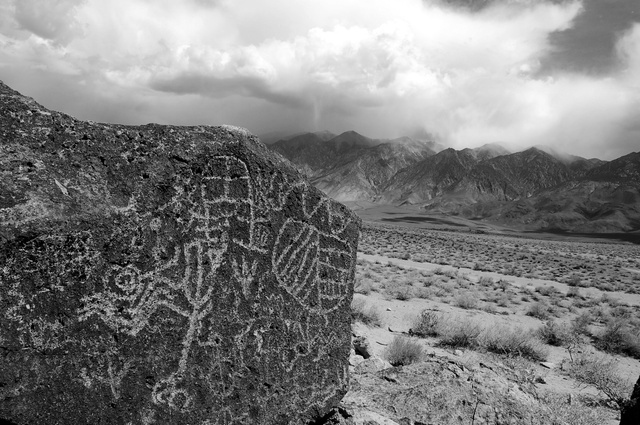 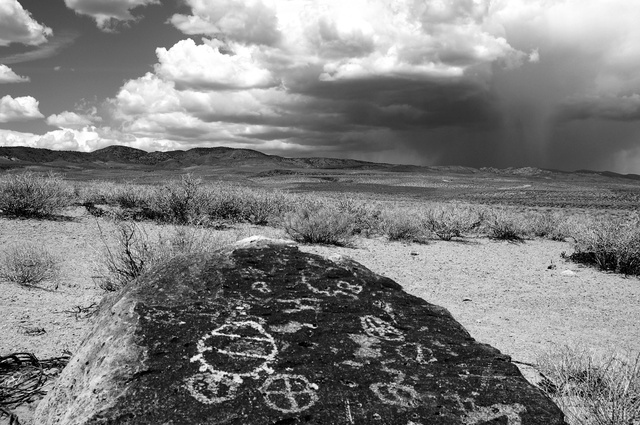 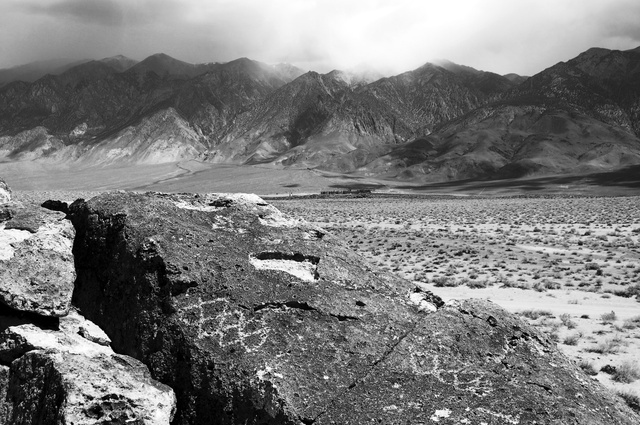 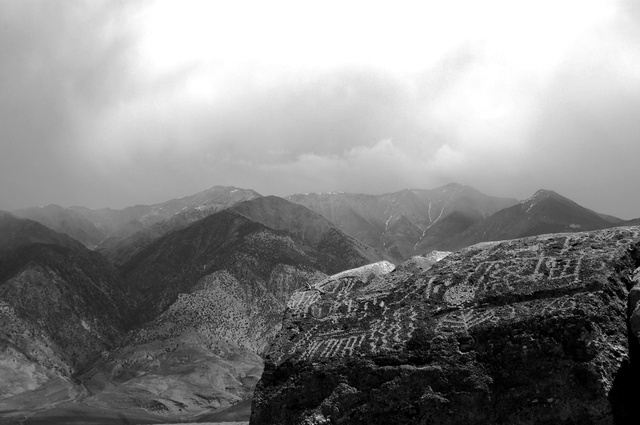 "Something exciting is taking shape in California."

The columnist Ezra Klein argued that many Californians, distracted by the pandemic, fail to give Gov. Gavin Newsom enough credit for the torrent of policies adopted since 2019. It's included a doubling of the state's earned-income tax credit, expanded paid family leave, universal transitional kindergarten, free lunches for all students, and a climate agenda that amounts to a Green New Deal for the Golden State. N.Y. Times

A gray wolf drank from a water trough in southwestern Kern County.

Gif created from video by California Department of Fish and Wildlife.

State wildlife officials said a collared gray wolf was recorded on a trail camera in Kern County on May 15, the furthest south a wolf has been spotted in California in a century. It is believed to be OR-93, a young male first detected entering California from Oregon in January. It subsequently embarked on a grand tour of state, traveling hundreds of miles to points throughout Northern and Central California before its collar emitted a final radio ping in San Luis Obispo County on April 5, leading wildlife lovers to fear for the worst. Fish and Wildlife | KGET