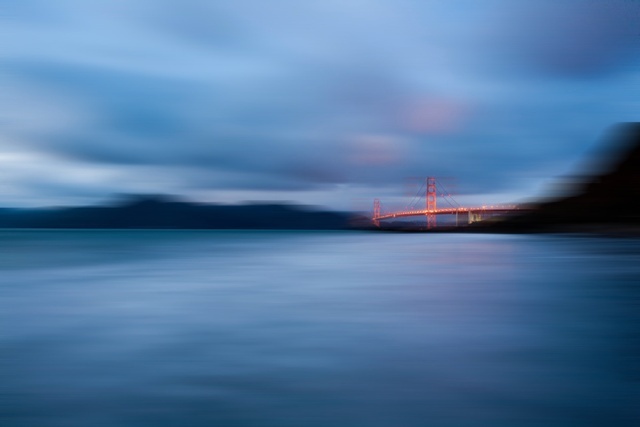 The Golden Gate Bridge has been doubling as a musical instrument.

The Golden Gate Bridge howls like a kazoo in high winds. (Take a listen). The auditory phenomenon began last year after new railings started vibrating in the wind the way a reed instrument does. Nearby residents say it's driving them crazy. “Some people have found it to be meditative and angelic,” a bridge spokesman said, while quickly acknowledging that most people hate it. A team of engineers is now working on a retrofit to make the bridge shut up. S.F. Chronicle

For years, Richard Montañez told the rags-to-riches story of how he invented Flamin’ Hot Cheetos while working as a janitor at Frito-Lay’s Rancho Cucamonga plant. He wrote a memoir, spoke at Harvard and USC, and commanded appearance fees of up to $50,000. A biopic is now in the works. Just one problem: Montañez didn’t invent Flamin’ Hot Cheetos. The L.A. Times has a hell of a story on how Montañez took credit for Flamin’ Hots — and nobody at Frito-Lay stopped him. 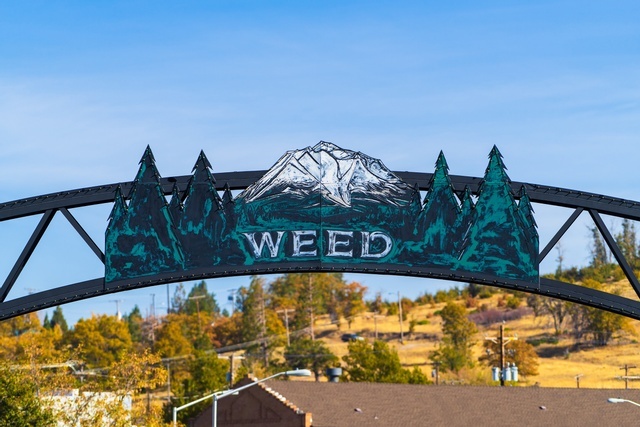 Weed is cashing in on its name association with cannabis.

Weed, a tiny community in Siskiyou County named after the lumber baron Abner Weed, was once ambivalent about its association with cannabis. But no more. The city has approved a facility with a capacity to grow 150,000 cannabis plants and trademarked a logo for its packaging, “Made in Weed,” an appellation akin to Champagne. “I’ve got to be candid with you,” a retired schoolteacher said. “I would have liked something like a sunflower festival or a lemon pie festival. But we haven’t stumbled upon an alternative at this point.” N.Y. Times 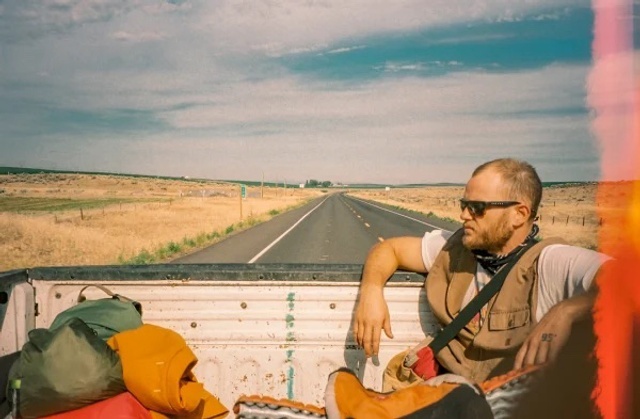 When the pandemic hit, three Los Angeles friends found themselves suddenly without jobs or a sense of purpose. So they gathered 15 rolls of Super 8 film and set off on an adventure, hopping trains and hitchhiking all the way to Montana. They knew it was illegal, Field Mag wrote, but sometimes fun takes precedence over mere rules: "They tapped into that endless spirit and culture of opportunity, grit, self-determination, and free-living that defines much of America." 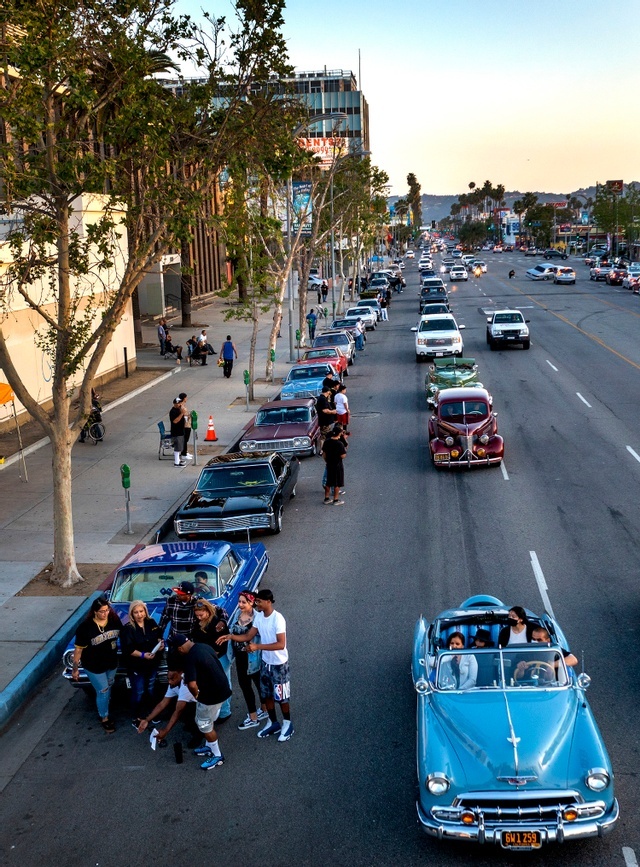 Cruising along Van Nuys Blvd. in the San Fernando Valley on April 17.

The tradition of driving leisurely down Van Nuys Boulevard in vintage lowriders never really died. But cruising is now reaching heights across Southern California not seen since the heydays of the 1980s and ’90s, aficionados say. The L.A. Times captured the resurgence with a fantastic collection of photos.

Here's a secretary bird giving in to its snake-killing instincts at the San Diego Zoo Safari Park. The tallest raptor, it specializes in stomping prey to death with its unusually long legs. It then swallows the victim whole. The zoo is one of only two in North America to have raised secretary birds. It's now home to more than a dozen. SanDiegoZoo.org

A video clip of the attack. 👉 @sdzsafaripark 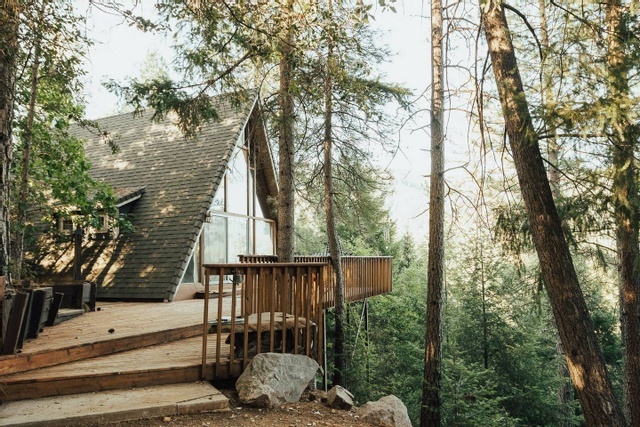 A hot tub overlooking Joshua Tree. A cottage on the shore in Stinson Beach. A lofted studio among the redwoods near Mendocino. And a secluded A-frame at Shasta Lake, pictured above.

Conde Nast curated a list of the 31 best Airbnbs in California.