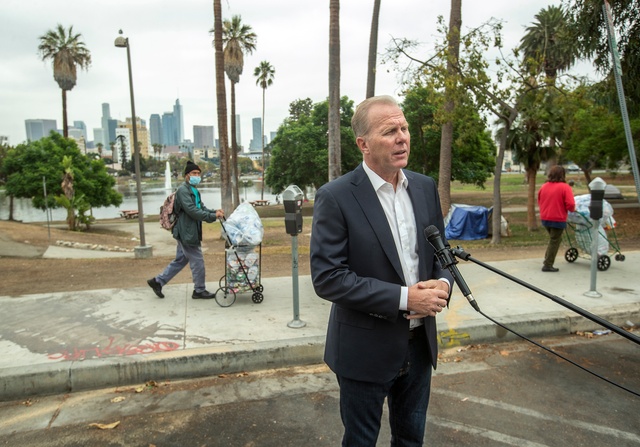 Kevin Faulconer talked about the homelessness crisis at MacArthur Park in Los Angeles on Sept. 1.

Political commentators have faulted California's Republicans for failing to rally around a moderate candidate in a state so blue. That person was meant to be Kevin Faulconer, the former San Diego mayor who favors abortion rights, backed efforts to cut greenhouse gases, and marches in pride parades. Interestingly, exit poll data showed that 56% of those who chose Faulconer on the ballot's replacement question voted "no" on the recall — in other words, largely Democrats. For Elder, that figure was 3%. S.D. Union-Tribune | A.P.

The recall movement was inspired in part by anger over strict pandemic measures. So it was ironic, wrote The Washington Post, that Gov. Gavin Newsom's handling of the pandemic was perhaps the primary policy reason he won by such a large margin: "Californians have been vocal about their fears of the pandemic and have accepted — even welcomed — their government's rules intended to keep them safe.” 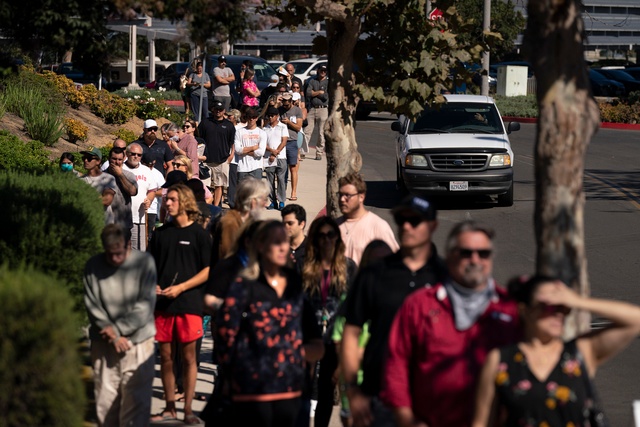 People lined up to vote in Huntington Beach Tuesday.

Other recall odds and ends:

This week has brought a fresh round of coronavirus vaccine mandates. Contra Costa County added one for restaurants, gyms, and bars. Two of the Bay Area's biggest school districts, Oakland Unified and West Contra Costa Unified, appeared poised to make its students get inoculated. And Los Angeles County authorities said patrons of bars, wineries, and other watering holes would have to start showing proof of vaccination next month. “This is a reasonable path forward that will position us to be better able to break the cycle of surges,” said Public Health Director Barbara Ferrer. L.A. Times | KTLA

A Wall Street Journal article on the decline of male enrollment in colleges included this startling paragraph:

“The proportion of male undergraduates at UCLA fell to 41% in the fall semester of 2020 from 45% in fall 2013. Over the same period, undergraduate enrollment expanded by nearly 3,000 students. Of those spots, nine out of 10 went to women.”

Other enrollment stats for the University of California system: 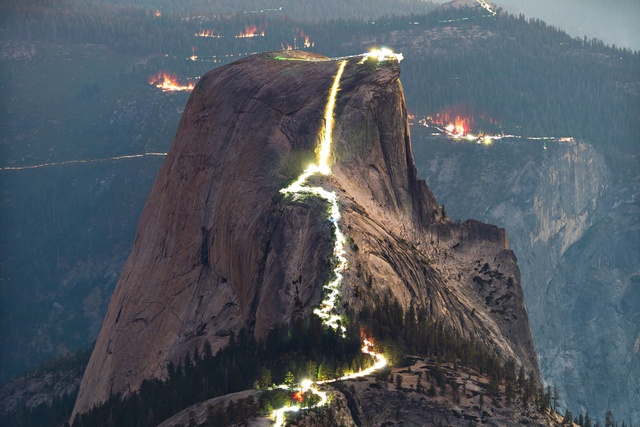 Some people hike Yosemite's signature landmark in the dark. The push up Half Dome, which involves grasping fixed cables for dear life at a 45-degree angle, is so popular that it can feel like a crowded escalator. Avoiding the daytime offers two important benefits: no crowds and thrilling views of the rising or setting sun. Sean Goebel created the photo above last summer by stacking multiple frames captured around twilight. He also made a great time-lapse video that shows headlamps winding up and down the trail like glowing insects. Vimeo

The Koi Nation, a tribe in Sonoma County, unveiled plans Wednesday to turn a former winery north of Santa Rosa into a $600 million casino resort, one of the largest in Northern California. The tribe said most of its 90 members lived in low-income households and that it was exercising sovereign rights under federal law "to have our own land and to control our own destiny.” Taken by surprise, local officials said they opposed the plan but may have no way to stop it. Press Democrat | San Francisco Business Times 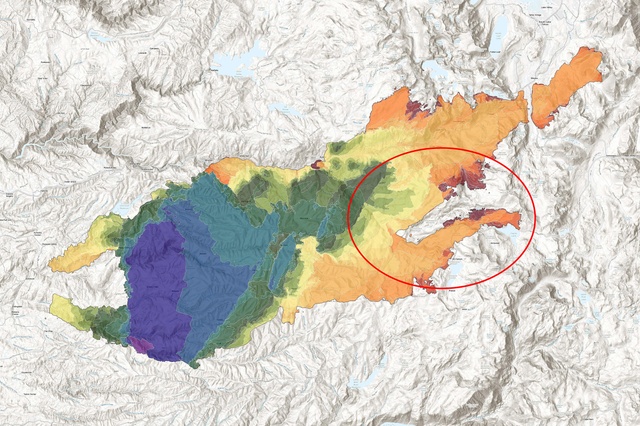 A perimeter map of the Caldor fire burn area includes an unburned finger along the eastern edge.

Along the eastern front of the Tahoe region's monster Caldor fire is a curious finger of unscathed land. As the inferno fire charged eastward late last month it branched out around an area of Caples Creek that neatly maps the edge of a 2019 prescribed burn. It's not yet clear how myriad factors combined to influence the trajectory of the Caldor fire, but foresters see potentially powerful evidence of what controlled burns can achieve. Bloomberg

"I couldn't believe my eyes."

Early in the federal fraud trial of Theranos founder Elizabeth Holmes, a man identifying himself as Hanson chatted up reporters. He described himself as someone who fixes old cars, saying he was drawn to the San Jose courtroom out of curiosity. So journalists were stunned when he showed up one day with Holmes' entourage in a gray suit and black tie. Turns out Hanson was Bill Evans, a San Diego hotel magnate and the father of Holmes' partner. NPR 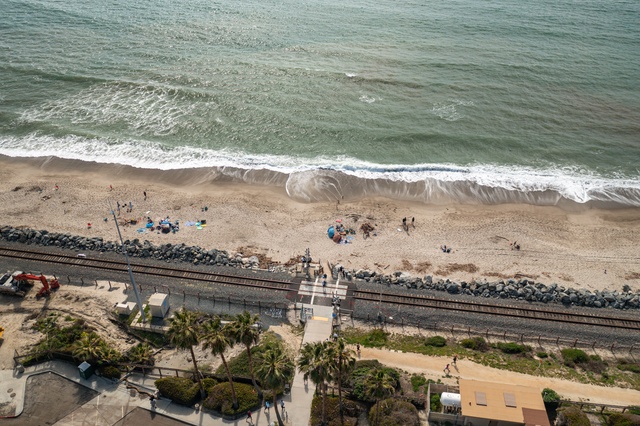 A commuter rail corridor along the Southern California coast that serves 43 passenger trains a day is shutting down after a cliff became unstable. Metrolink officials said movement was detected along the tracks in southern San Clemente. Rising seas and intensified storms have been gobbling up the coast with growing voraciousness, threatening homes, highways, and rail lines. O.C. Register | Patch 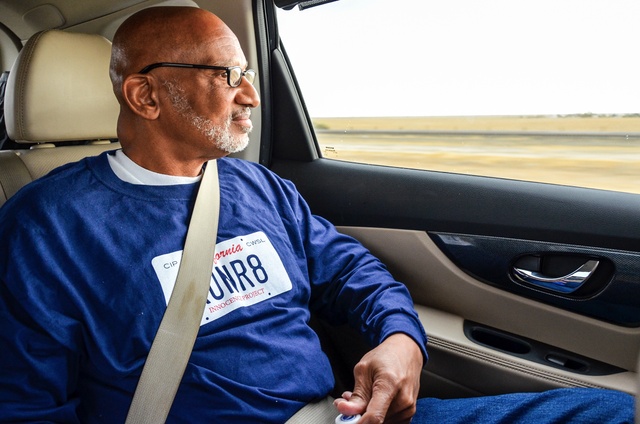 Horace Roberts' exoneration followed a now-familiar pattern. Convicted of the 1998 killing of his girlfriend in Riverside County, he reached out for help from the California Innocence Project, which ordered new DNA testing that proved his innocence. Roberts walked out of prison in 2018 after 20 years. Now, according to a new report, he's collected a check for his trouble from the county treasurer. The amount: $11 million. Press-Enterprise | A.P.