The Trump administration has rejected California's request for federal disaster relief after a series of major wildfires. No reason was given. In the past, President Trump has threatened to withhold aid until California thins its forests. A former administration official has said Trump resisted helping California because "politically it wasn’t a base for him.” L.A. Times | Sacramento Bee 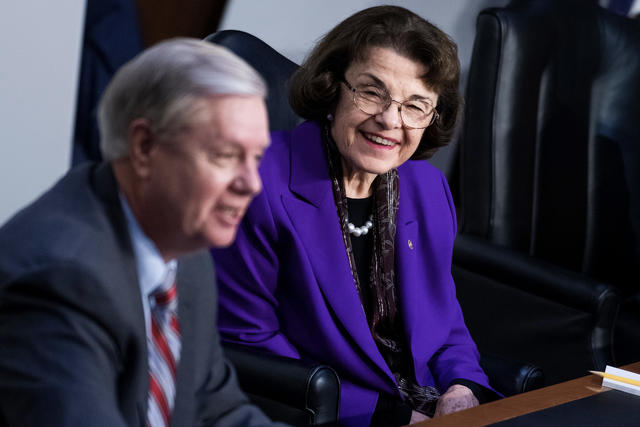 Liberal activists wanted fire from Sen. Dianne Feinstein during the Supreme Court confirmation hearings this week. Instead, she gave them collegiality. Particularly galling to Feinstein's critics were her closing remarks on Thursday. “This has been one of the best set of hearings that I’ve participated in,” she told Sen. Lindsey Graham. She added: "Thank you for your leadership." Then she gave him a hug. S.F. Chronicle | The Hill

Several publications are now calling it: America is in the grip of a third coronavirus surge. Cases are worsening in most states, with the geography of the pandemic shifting to the Midwest and rural areas. While California's activity has remained muted, this depiction of the nation's surging infections offers a powerful reminder of how easily that could change. 👉 @ByMikeBaker 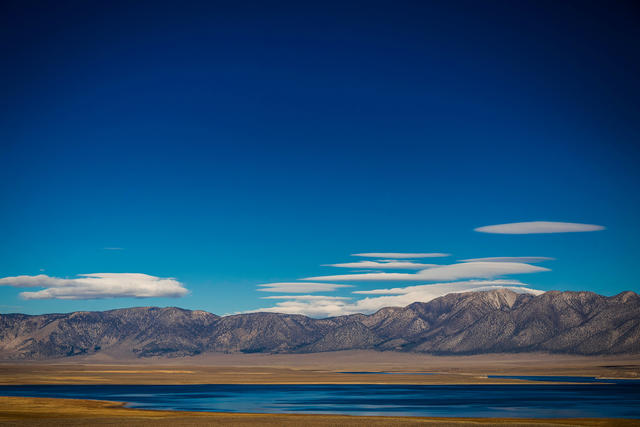 Kendra Atleework grew up in the austere Eastern Sierra.

On this week's California Sun Podcast, host Jeff Schechtman talks with the author Kendra Atleework. Her memoir “Miracle Country” tells her story of growing up in a small town in the Owens Valley, a personal narrative that she interweaves with the history of two calamities: the robbing of the region from the Paiutes and the taking of the water supply by Los Angeles. Critics have called the work “gorgeous” and “magical.” 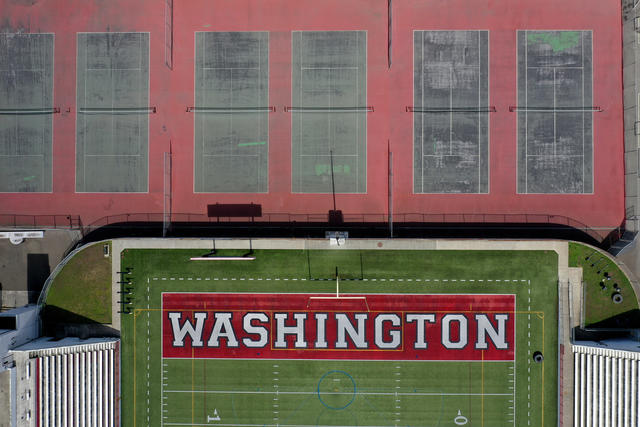 A San Francisco school board committee has recommended changing the names of a third of the city's public schools, saying they have connections to slavery, genocide, or oppression. Among the names deemed offensive: Abraham Lincoln, George Washington, Paul Revere, John Muir, and Dianne Feinstein. Outraged, many alumni are gearing up to fight. S.F. Chronicle

As a guest on the popular Freakonomics podcast, Mayor London Breed addressed San Francisco's failure to add enough affordable housing: “San Francisco has a very, very extremely left group of people on the Board of Supervisors. And I think, in some instances, their focus is to not necessarily do what’s best for people in San Francisco, but do what’s best to stay in the good graces of this whole lefty movement.” The Real Deal | SF Weekly

UC Davis is establishing a four-year degree program for students with intellectual disabilities, the first of its kind in California. A director of the program, which is slated to begin next fall, noted that most adults with intellectual disabilities live in poverty. “This is a chance for them to go on to make a living wage, to live an authentic life of true freedom,” she said. Davis Enterprise | UC Davis 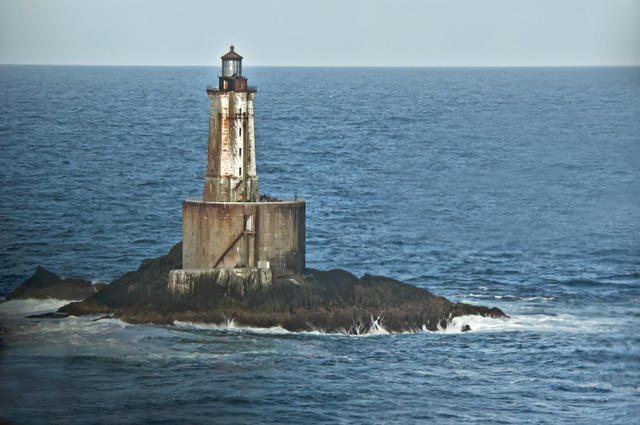 In 1865, the steamer Brother Jonathan was carrying a shipment of gold from San Francisco to Portland when it slammed into the rocks off the coast of Crescent City. Of 244 people aboard, just 19 survived. It was the worst shipwreck the Pacific Coast had ever seen and gave rise to perhaps California's most foreboding and desolate lighthouse.

Built in the 1880s on volcanic rock 8 miles from shore, the lighthouse at St. George Reef was a lighthouse keeper's most dreaded assignment. Over the years, the swirling seas pulled several of them under the water. Others suffered mental breakdowns. The lighthouse was finally decommissioned in 1975, replaced by an illuminated buoy. But the old tower still stands, a sort of gravestone for the lives lost below. LighthouseFriends.com | Atlas Obscura

When Los Angeles police officers fired projectiles at fans celebrating the Lakers' championship win Sunday, one man lost eight teeth and another man's eyeball "exploded." Officials have defended the projectiles as effective in controlling crowds. They've also claimed they don't penetrate the skin. But the eye surgeon who treated the blinded man said the damage was devastating. “These things should not be legal," he said. L.A. Times

A statue of former Gov. Pete Wilson was removed by its owner from a sidewalk in downtown San Diego after protesters called it an insult to Latino and gay communities. Wilson was a champion of Proposition 187, which sought to end essential services to unauthorized immigrants in 1994. Wilson's law partner criticized the statue removal: "Our country, our society cannot be ruled by the threat of intimidation and violence." S.D. Union-Tribune | NBC San Diego 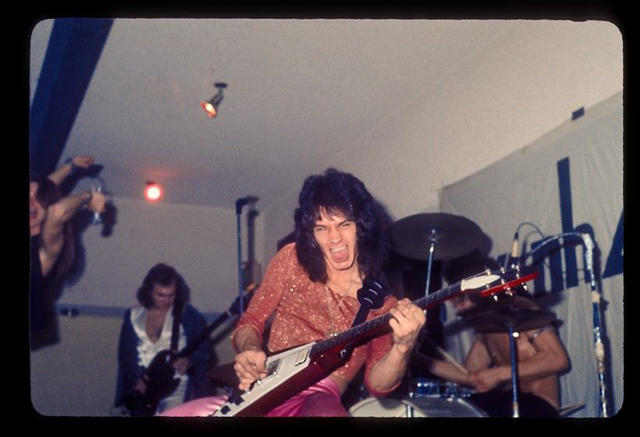 In the early 1970s, singer David Lee Roth and guitarist Eddie Van Halen were high school kids in Pasadena. They were a perfect pairing, Roth said years later: “desperate people seeking desperate fortune — with a smile.” Their band thrived in Pasadena's backyard party scene, drawing thousands of kids on weekends. Here's a great read on how Van Halen, the son of blue-collar immigrants, and Roth, the son of a doctor, joined forces and remade rock. 👉 L.A. Times 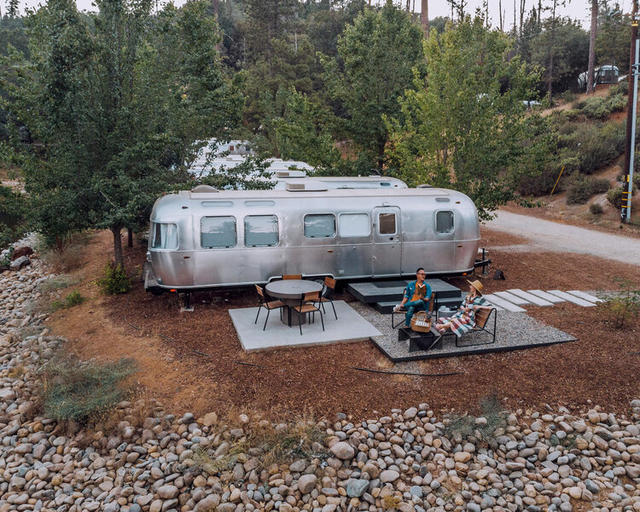 via This Life of Travel