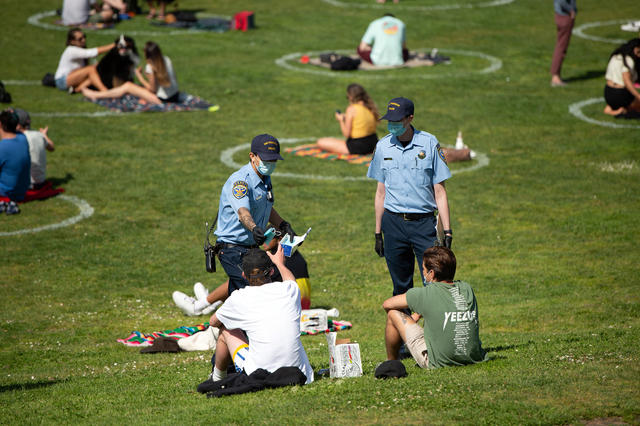 San Francisco's mayor unveiled a timeline for reopening more businesses — and it's not quick. Even as dining and indoor retail sales have resumed across much of California, the city won't allow either until June 15, and even then only outdoor dining. Phase 3 — when bars, gyms, nail salons and other sectors can reopen — won't come until mid-August. S.F. Examiner | SFist 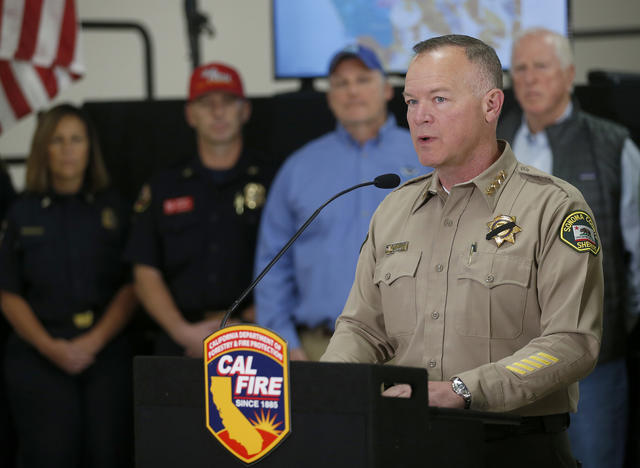 Sonoma County's sheriff announced that he would no longer enforce the county's shelter-in-place order. It's been 10 weeks, Sheriff Mark Essick said. "It's time to stop criminalizing behavior that would otherwise not be criminal." County supervisors reacted angrily. "He is promoting lawlessness," one said. Press Democrat | KCBS

The debate over reopening has taken on a partisan tinge across the country. But Colorado has been an outlier. The blue state lifted its stay-at-home order on April 27, even before Georgia, Texas, and Florida. And Coloradans are giving the state's Democratic governor, Jared Polis, high marks. The national discord is unfortunate, he said. "This shouldn't be viewed through a political lens. It should be viewed through a health lens and an economic lens." Politico Magazine

Increasing hospitalizations in Orange County, 12 infections at an Oakland grocery store, and a positive test at the main Riverside post office. Here are the latest California coronavirus totals, as tracked by the S.F. Chronicle: 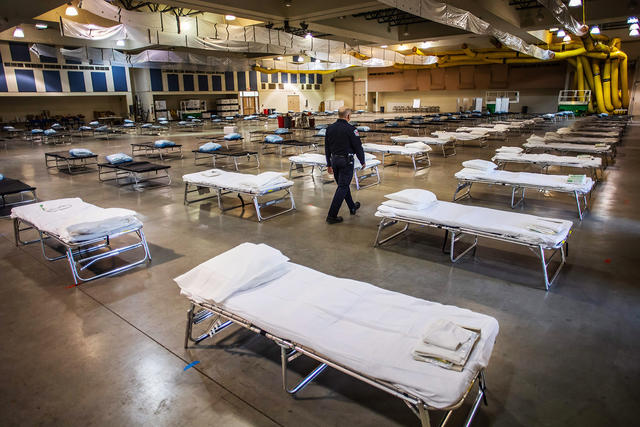 A temporary hospital was set up in Indio in March.

Starting in March, California set up field hospitals, doubled the number of intensive care rooms, recruited a "Health Corps," and ordered hospitals to halt routine procedures. The cost to hospitals was $14 billion, but the anticipated surge of cases never came. Now, hospitals looking ahead to a possible surge in the fall are wrestling with whether they over-prepared last time around. Reuters 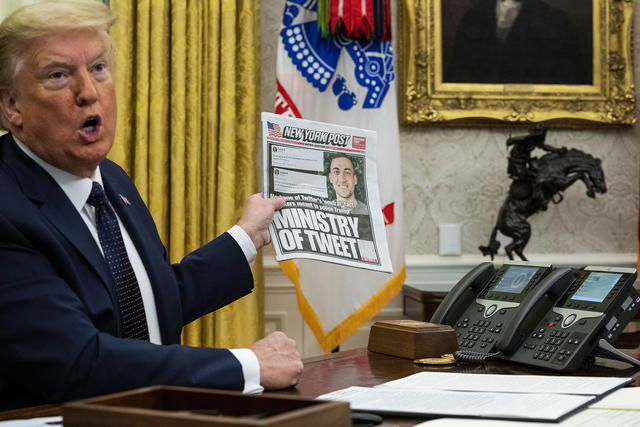 Twitter is doubling down on its fact-checking initiative after President Trump signed an executive order aimed at punishing the company for rebutting the accuracy of his tweets. Twitter added new fact-check labels to a tweet by a Chinese government spokesman as well as messages misidentifying a man as an officer involved in the death of George Floyd. N.Y. Times | Washington Post

Then early Friday, Twitter flagged another Trump message, this time for "glorifying violence." His tweet reads, "These THUGS are dishonoring the memory of George Floyd, and I won't let that happen. Just spoke to Governor Tim Walz and told him that the Military is with him all the way. Any difficulty and we will assume control but, when the looting starts, the shooting starts. Thank you!" The Verge | CNBC

California regulators approved PG&E's $58 billion plan to emerge from bankruptcy caused by a series of deadly wildfires, the last major hurdle the embattled utility faced. The decision came a few hours after a federal judge ripped the company as a "recalcitrant criminal." "If there ever was a corporation that deserved to go to prison, it is PG&E," he said. Bloomberg | A.P.

On this week's California Sun Podcast, host Jeff Schechtman talks with Alex Padilla, California's secretary of state. Padilla talked about the state's embrace of mail-in ballots for a November election held under the cloud of a pandemic. "Voting by mail is proven and successful and secure," he said, "not just in states like California but in red and blue and purple states across the country." California Sun Podcast 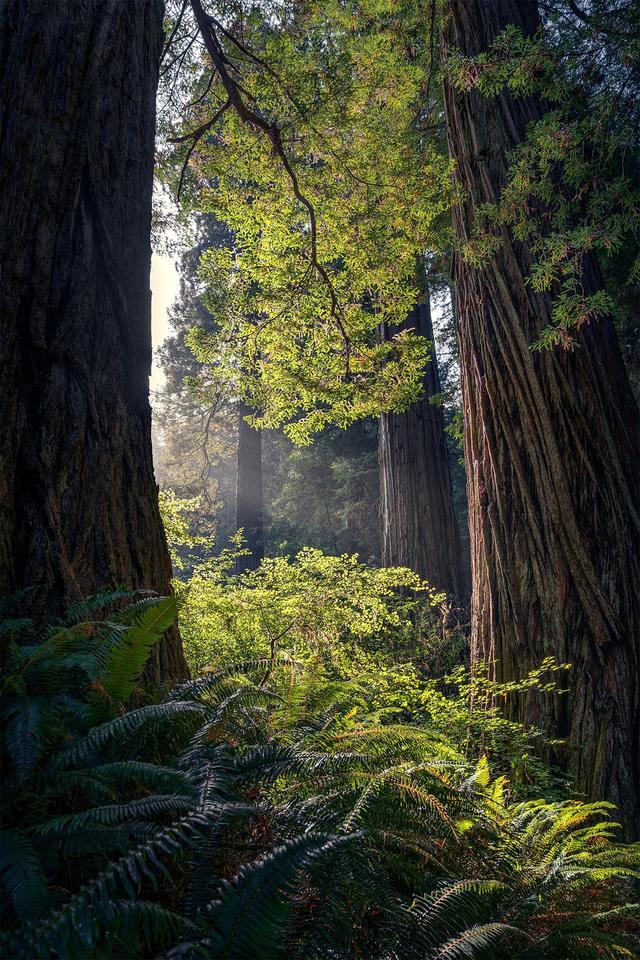 "A very long time ago, there were no groves because everywhere was a grove with no roads to bisect and no people to erect stones and fences and bridges."

This homage to California's ancient redwoods — with beautiful video, spoken poetry, and a minimalist score — is food for the soul. Its title: "Growing is Forever." Vimeo (~3 mins)

Pictured above is a view of Jedediah Smith Redwood State Park, shared with the Sun by photographer Christian Scheiffele. 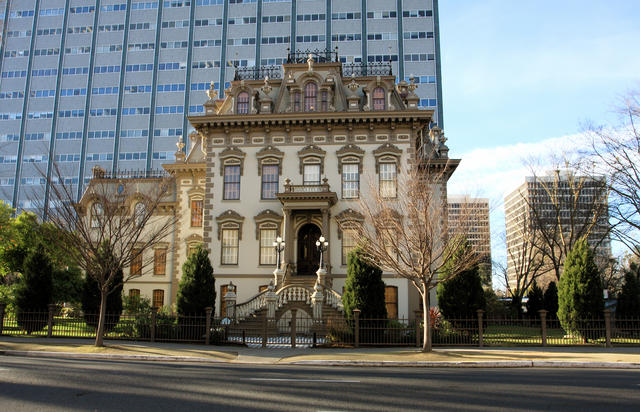 Located a couple blocks from the state capitol in Sacramento, it has served as home to three governors — including the railroad baron and university founder Leland Stanford — and as the venue for some of California's most coveted dinner parties. Later it housed a Catholic orphanage. In 2005, after a $22 million restoration, it opened as a public museum where visitors could tour its ornate interiors. It also functions as California's official reception center for foreign dignitaries. Below, a few more views. Parks.gov 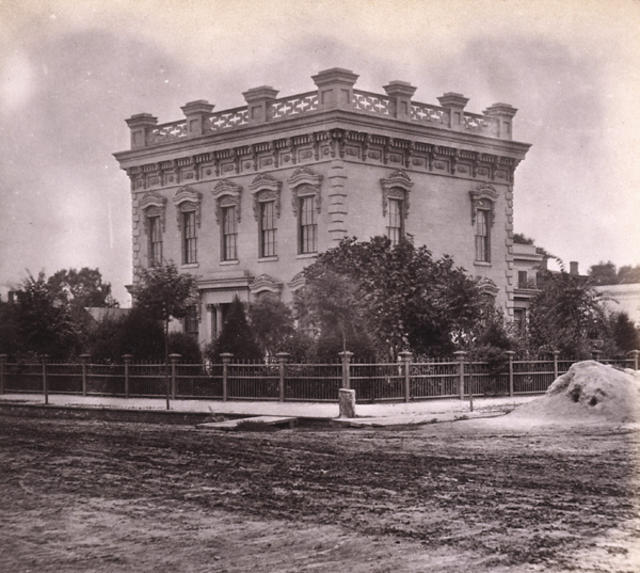 The Stanford Mansion in an undated photo before major renovations added two floors to the structure. 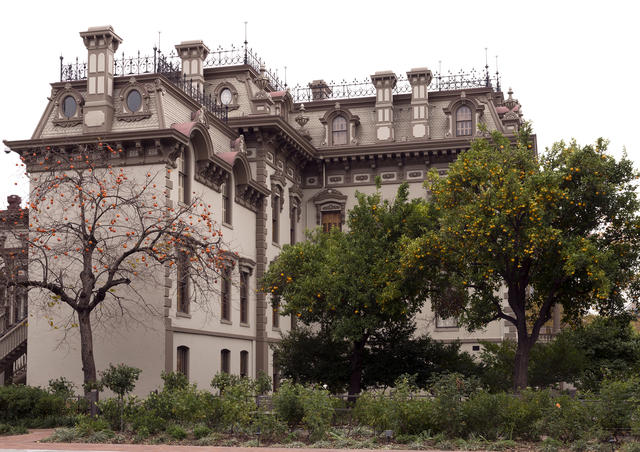 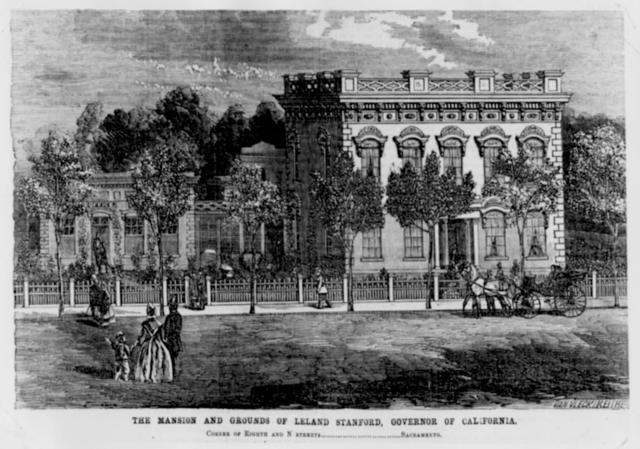 A depiction of the mansion during its Gilded Age heyday. 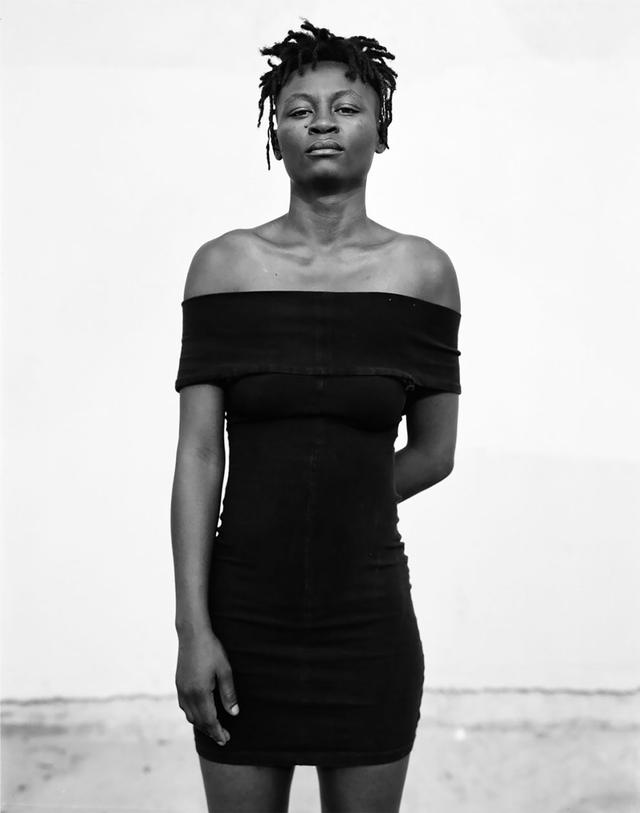