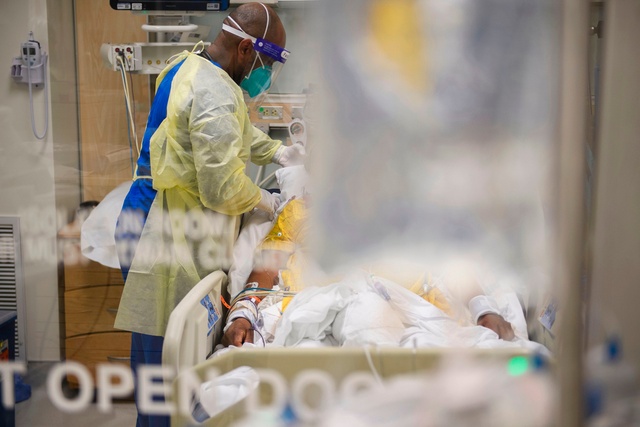 Newly published data revealed that California had roughly 40,000 excess deaths in 2020, meaning those above what would be expected in a normal year. The figure is significantly higher than the roughly 26,000 coronavirus deaths in the official count, suggesting many were not identified and others resulted from ripple effects of the pandemic. Mercury News

Some events with smaller death tolls:

An average of 544 people died every day last week in what has become California's deadliest surge. A.P.

As some universities have tried to create a protective bubble against the coronavirus for their campus communities, UC Davis took another approach: Expanding its bubble to encompass the entire city. Among other steps, it made free, twice-weekly testing available to all 69,500 people in Davis and trained dozens of graduate students to do contact tracing. The program is being called the most ambitious of its kind in the country. N.Y. Times

For more than 30 years, Hashem Ahmad Alshilleh helped bury a generation of Southern Californian Muslims. A master of the rituals that accompany death, he never charged for his services, relying on donations. It wasn't until Alshilleh's death from Covid-19 last month that his five children realized the magnitude of the man. Mahmoud Shilleh said he got more than 300 calls from all over the world. "The messages were all the same," he said. "'He buried my mother-in-law. He buried my son. He buried my father, my friend.'" L.A. Times 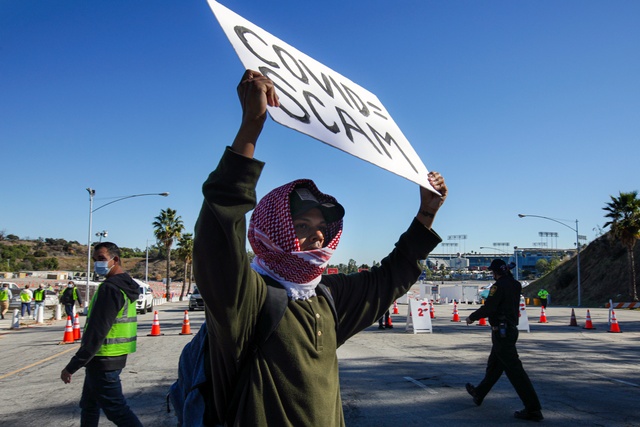 A group of anti-vaccine protesters managed to force the shutdown of Dodger Stadium’s Covid-19 vaccination site for about an hour on Saturday. Emergency personnel said the group was nonviolent but the closure was still a necessary precaution. Some Los Angeles officials were infuriated, asking why police weren't as aggressive as they've been with Black Lives Matter protests. “Look, the world sees this," said City Councilman Gil Cedillo. "What it does is it undermines our public safety community." L.A. Times | Mercury News

Gov. Gavin Newsom and his family have been facing hundreds of threats of death and violence. Voicemails and emails provided to the Sacramento Bee included violent sexual threats against Newsom’s wife and reference to their children. One communication threatened to burn down a winery Newsom founded with patrons inside. Sacramento Bee | A.P. 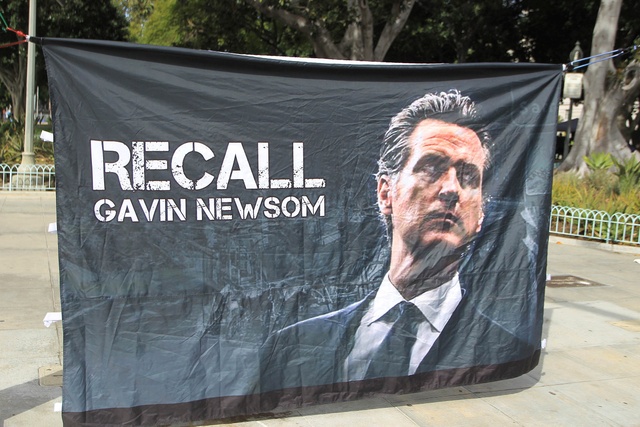 As a recall effort against Newsom gains steam, even some allies are speaking out against the governor. “It’s like he’s putting us out to die,” one union leader said. L.A. Times

Fifty years after clashes over Berkeley's People's Park turned deadly, activists are again resisting plans to develop the park. UC Berkeley, which owns the lot, plans to add homes for more than 1,000 students and 150 people in need. On Friday, protesters ripped down a fence around the park and deposited it on the Berkeley campus. "This is the beginning of the next stage of resistance,” one activist said. Berkeleyside

Jack Palladino, a storied San Francisco private detective, was on life support after being attacked by a robber outside his home. A suspect jumped out and tried to steal his camera, sending the 70-year-old man to the ground, police said. Over the weekend, officials said two suspects had been taken into custody thanks in part to photos recovered from Palladino's camera. “I said, ‘Guess what, Jack, they got the bastards, and it was all your doing,’” a friend of Palladino's said. S.F. Chronicle 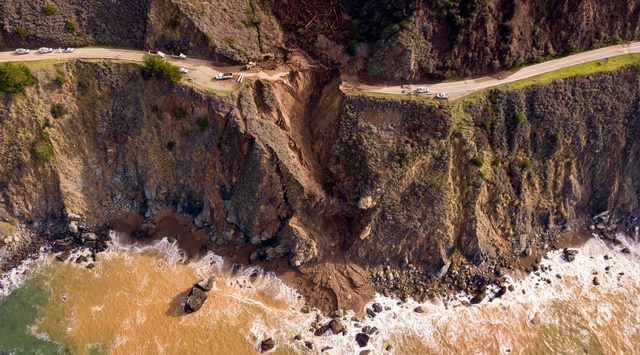 A view of the destroyed section of Highway 1 near Big Sur on Sunday.

The Monterey County Sheriff's Office sent a drone over a section of Highway 1 in Big Sur that tumbled into the Pacific during last week's wild weather. Caltrans officials weren't ready yet to predict when repairs on the crucial artery might be completed. But the visuals of destruction were bad news for businesses at the tourist destination, where memories of a crippling 2017 slide are still fresh. The Tribune | CNN

The powerful storm that rolled into Sacramento last Tuesday was no surprise. But city leaders chose not to open emergency warming shelters. The Sacramento Bee reported the story of a 57-year-old woman who died that night, a mother of three who huddled on a mattress in a green tent under the freeway. She would have gone inside if she could, said her partner, Harold Carter. “She was a warm, loving person,” he said through tears. “She was my everything.”

Few places in California showcase the seasons so beautifully as June Lake, a Swiss-like village in the Eastern Sierra famous for its flaming yellow aspens of fall. In winter, it transforms in a wonderland blanketed in white. The photographer Michael Mayernick captured some spectaular drone views over June Lake on Friday, just after a storm had dropped fresh snow. 👉 @mjmmayernick 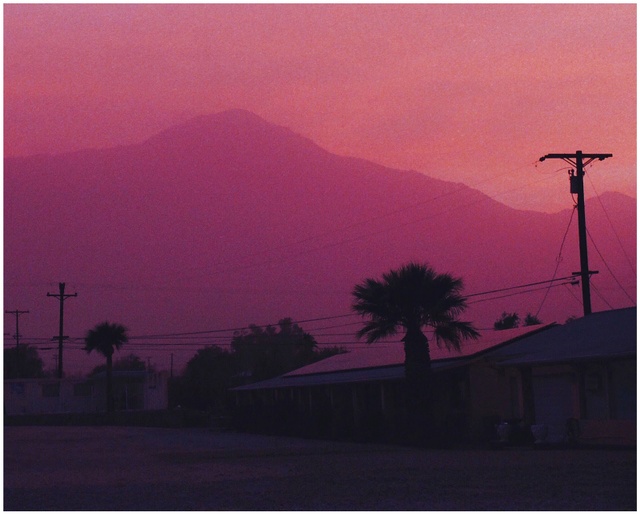 … Scott Behr, an Oakland-based photographer. You can find his vivid images of California landscapes and buildings on Instagram. A self-published collection of his work is expected later this year.

What is one place everyone should visit in California, and why?

Definitely the Mojave Desert/Death Valley and the high desert around Joshua Tree. Having grown up on the East Coast, I had no reference to landscapes like these. It’s truly like touching down on another planet.

The Dollop, an American history podcast hosted by comedians Dave Anthony and Gareth Reynolds. The episodes about Ronald Reagan and Colonel Sanders are essential listening.

Not exactly hidden, but the Ramen Shop in Oakland is one of the consistently best places I’ve ever had the pleasure to visit, pre-Covid (they do a fantastic take-out now). You can actually tell while eating their food how much care goes into what they make, down to the tiniest detail. Next-level stuff.

I would invite Joan Didion, Dr. Angela Davis, and Peter Coyote because they all had a ringside seat to the tumult and insanity of mid- to late-60s California. The conversation would get underway with something along the lines of how much things change, the more they stay the same.

As a transplant to California, what have been the best and worst aspects of living in the state for you?

I’m not much different than most California transplants in regards to best and worst aspects of living here. Sunshine would be one of the best — I grew up in one of the cloudiest/rainy places on the East Coast — the light here is perfect for my photography. Worst would also include the weather. I was absolutely unprepared for a “fire season” experience; had no reference for that at all. And traffic. Enough said.