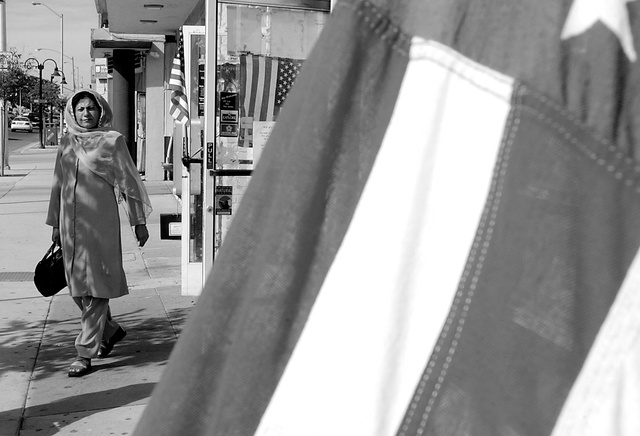 "Take down your stupid Refugees Are Welcome sign — they're not."

Fremont, home to an estimated 30,000 Afghans, would seem a prime destination for incoming refugees from Afghanistan. But in a telling indictment of California's affordability crisis, the State Department excluded not just Fremont but all coastal California cities from its list of places deemed suitable for Afghans who qualify for Special Immigrant Visas. The Atlantic 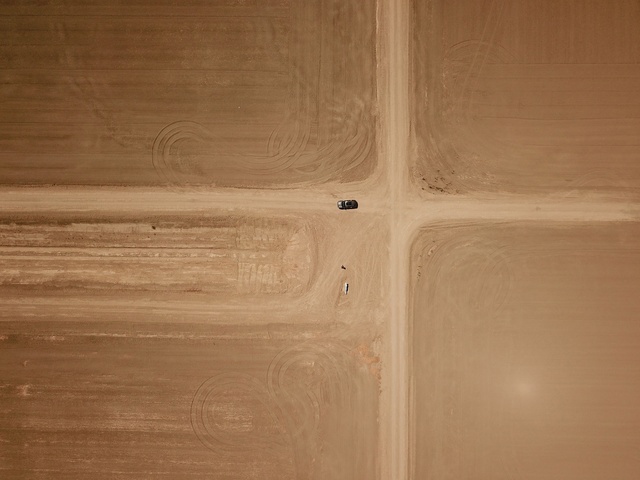 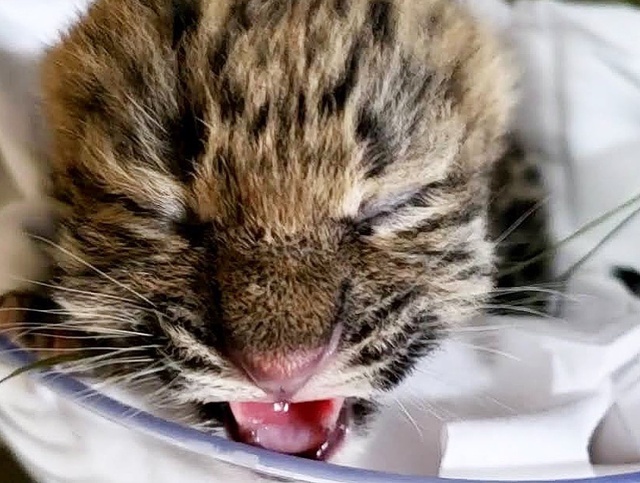 The Amur Leopard has been called the world's rarest cat, with fewer than 100 left in the wild. Native to mountainous forests of northeastern Asia, they are spectacular athletes, able to run 37 mph and leap up to 10 feet horizontally. The Santa Barbara Zoo, which has been trying to breed them in captivity for years, last month announced the arrival of little Marta, pictured above, weighing in at 1.1 pounds. Thankfully, the zoo has been posting pictures to its social media feeds. @santabarbarazoo 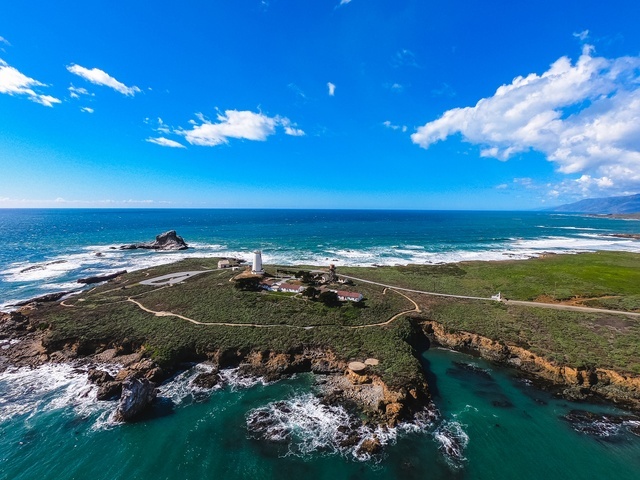 No continuous trail exists connecting Mexico to Oregon along California's 1,230-mile coastline. But the dream to create one has inched closer to reality since it was first articulated in a voter proposition in 1972. This summer, the Coastal Commission released an interactive map that lets you explore accessible sections of the trail, now 70% complete. 👉 California Coastal Trail 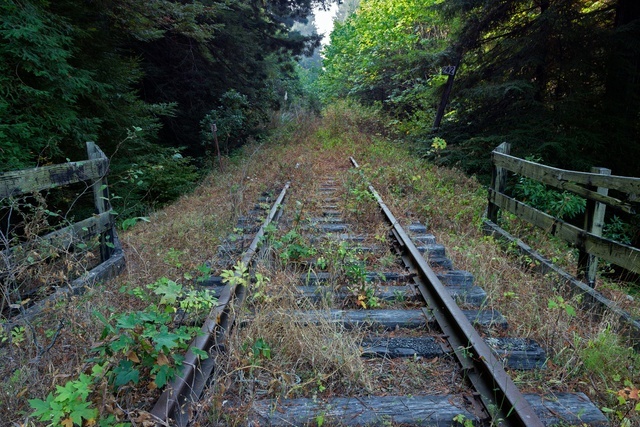 A shadowy group believed to include coal companies is trying to restore an old railway in Humboldt County to move coal from Montana to Asian markets via a port on the North Coast. Local lawmakers and environmentalists are up in arms about the project. Ryan Burns, the reporter who broke the story, got what some in the business might call the money quote: "Fuck coal trains,” said Tom Wheeler, an environmental leader. “We are going to fight this with everything we’ve got.” Lost Coast Outpost | Eureka Times-Standard

In 1903, Chiura Obata, then 17, left Japan for San Francisco to pursue a career as a painter. He met acclaim but also racial animus, as Japanese immigrants were denied entry to restaurants, barred from owning land, and forced behind barbed wire after the bombing of Pearl Harbor. Obata's disappointment with the human world could help explain where he found his passion: in California's natural world. After a trip to Yosemite in 1927, Obata called the experience the "greatest harvest" of his career, resulting in more than 100 new works that helped establish him as a major figure of 20th-century American art.

In Obata's telling, the vistas of the high Sierra offered more than mere beauty: they were nourishment for the soul. During a lecture in 1965, he adopted the voice of a wind-whipped giant sequoia in one of his paintings: “Hear me, you poor man. I’ve stood here more than three thousand and seven hundred years in rain, snow, storm, and even mountain fire, still keeping my thankful attitude strongly with nature. Do not cry, do not spend your time and energy worrying. You have children following. Keep up your unity; come with me.” Smithsonian magazine | Brainpickings 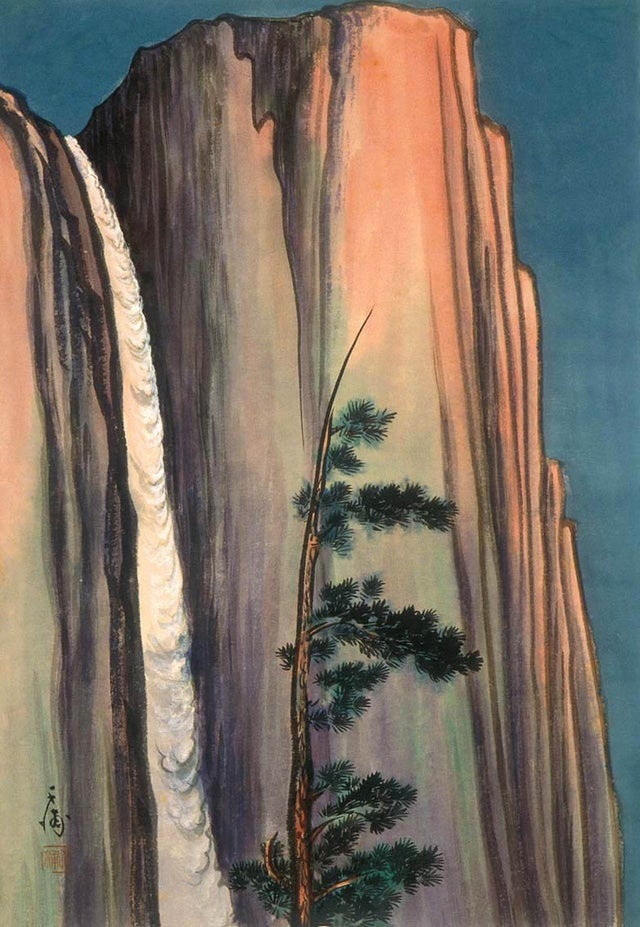 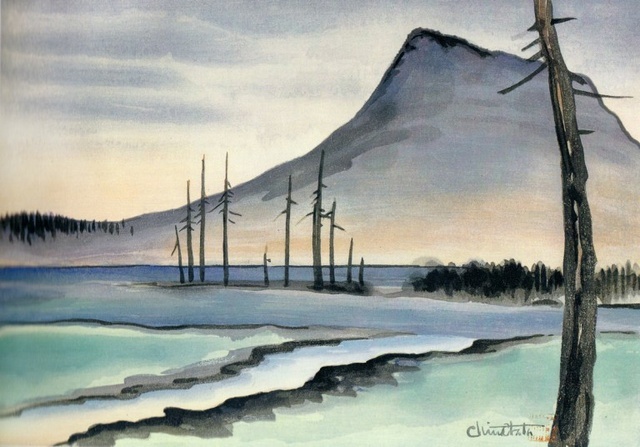 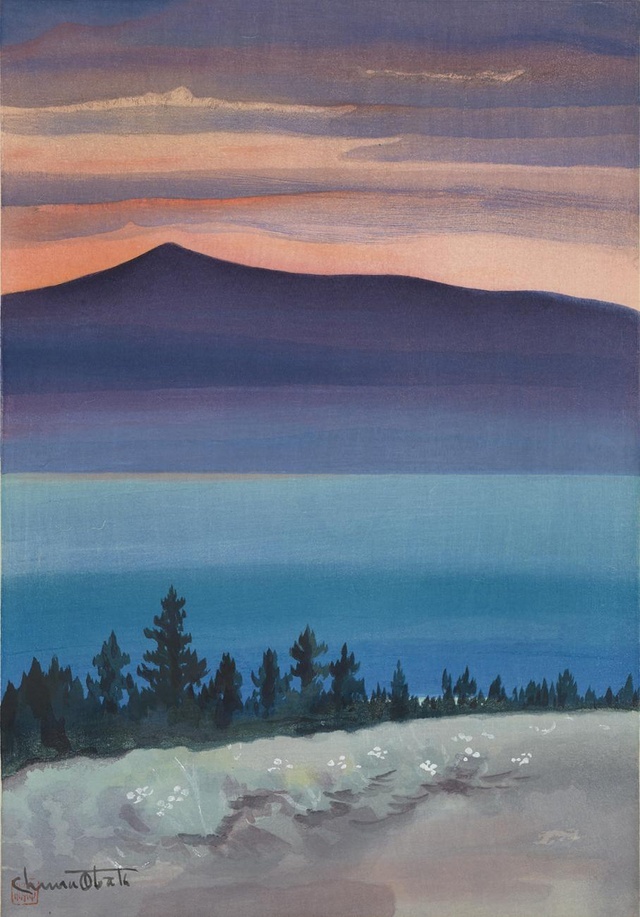 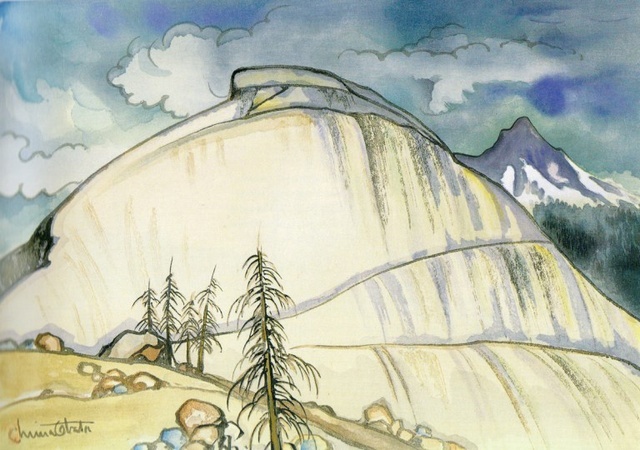