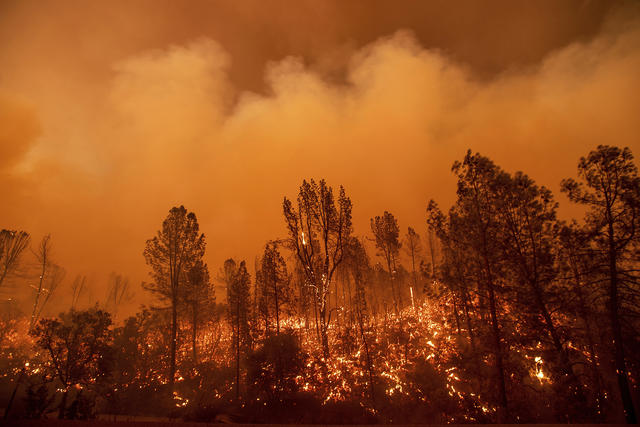 The Carr Fire raged along Highway 299 in Redding on Thursday.

An explosive wildfire tore through two towns in Northern California on Thursday before jumping the Sacramento River and pushing into Redding, a city of about 92,000 people.

Frantic residents fled on Thursday in bumper-to-bumper traffic, the Record Searchlight reported, as the authorities issued warnings about the threat to human life.

Read more in the Sacramento Bee and A.P. 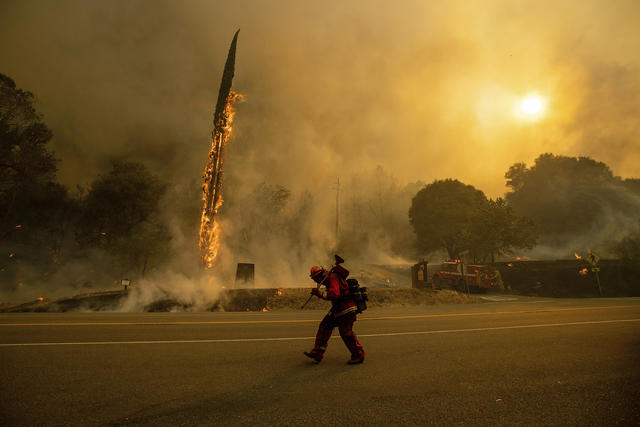 An inmate firefighter walked along Highway 299 as the Carr Fire scorched the Gold Rush-era town of Shasta. 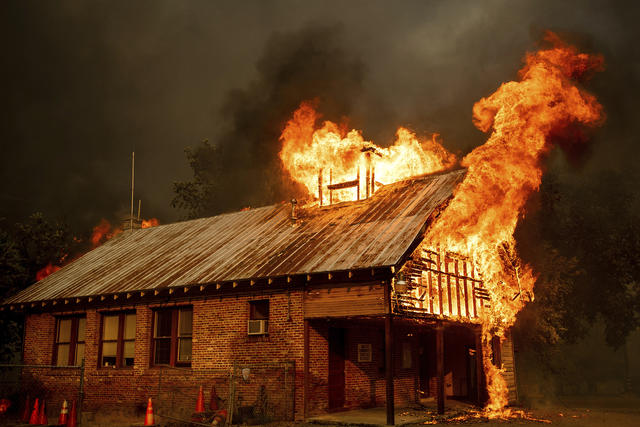 A historic schoolhouse went up in flames. 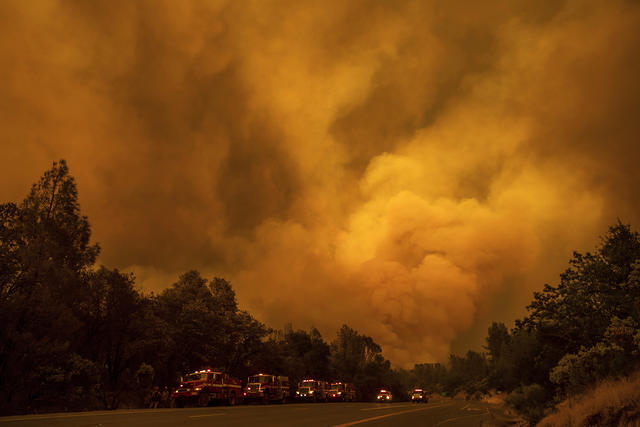 The inferno sent up so much smoke that public health officials warned people to stay indoors. 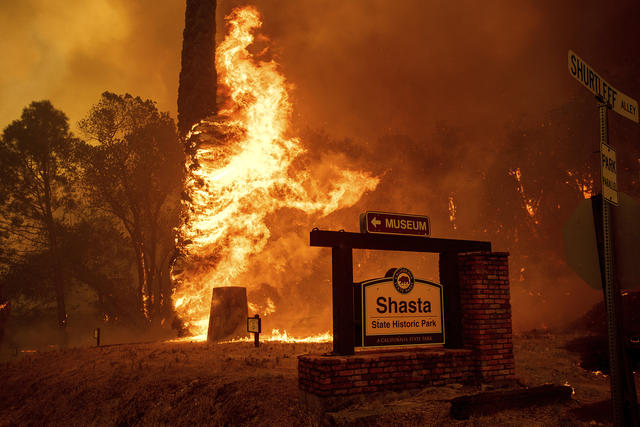 The blaze was fueled by high temperatures, wind, and low humidity.

In recent weeks, officials have issued warnings about toxic algae blooms at bodies of water across the state. Among them have been lakes in Sonoma, Lake, Contra Costa, Madera, and Riverside counties. The blooms, which can sicken humans and kill animals, are triggered in part by warm temperatures. "We basically end up every year saying, ‘Don’t get in the water at this time of the year.'" one official said. 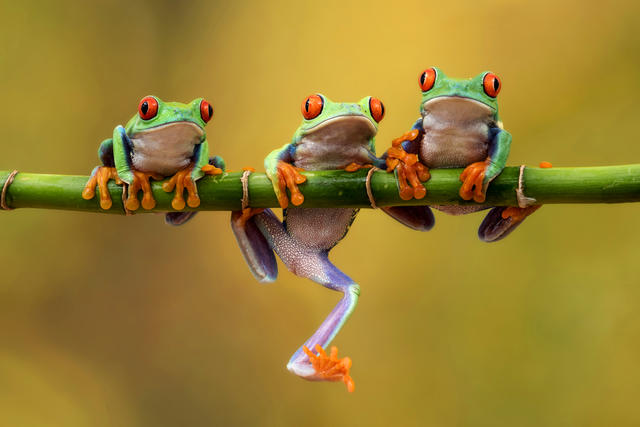 Red-eyed treefrogs. The earth's biodiversity is the result of billions of years of evolution.

A U.C. Davis professor is leading an audacious $5 billion project to collect and store the genetic blueprint of every plant, animal, and fungus known to science — all 1.5 million of them. Scientists say the modern-day Noah's ark could yield solutions to global hunger and a wave of new medical cures. 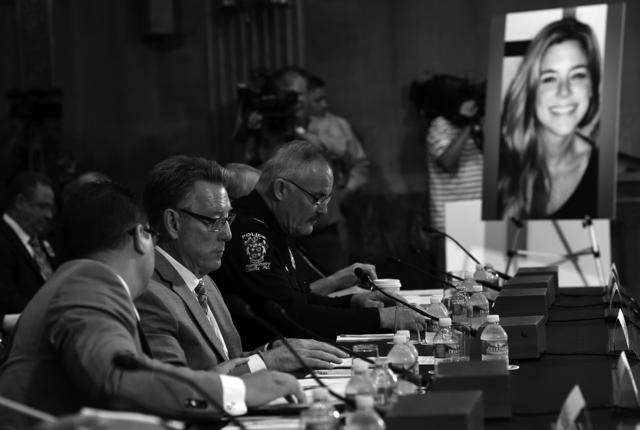 Jim Steinle testified at a hearing on immigration enforcement in 2015. His daughter, Kathryn Steinle, was killed by an illegal immigrant in San Francisco.

Facebook's stock plunge on Thursday was the largest single-day drop in value in Wall Street history, vaporizing roughly $120 billion of shareholder wealth. Part of the story was investor skittishness over slower growth. But Facebook also revealed that it plans to put more money into restoring its reputation than anyone expected. 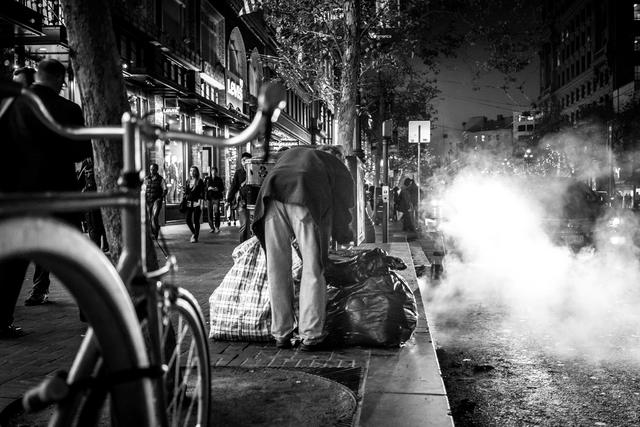 In San Francisco, the destitute live alongside the ultra-wealthy.

“There’s so much wealth in San Francisco." Bay Area cities trying to reduce homelessness are trying a new tactic — making businesses pay for it. In San Francisco, for example, a November ballot initiative would impose a new homelessness tax on the city's largest companies. But the swift collapse of a similar effort in Seattle has raised doubts about whether it will work. 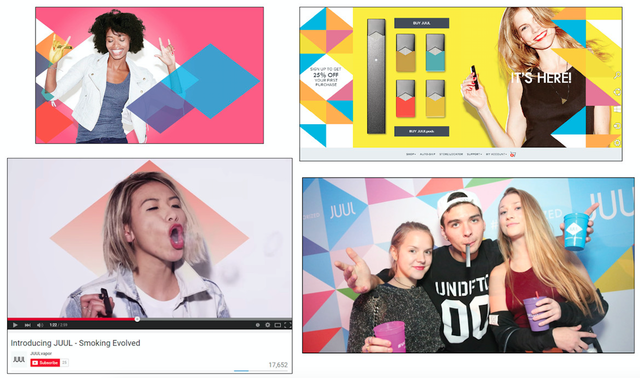 “The whole world knows this was racially motivated." Rage over the killing of 18-year-old Nia Wilson on an Oakland BART platform turned toward KTVU on Thursday. Demonstrators marched to the broadcaster's office to protest its use of an image of Wilson that purported to show her holding a gun. It was really a cellphone case, friends said. John Lee Cowell, 27, was charged with the murder. No racial motive has been reported.

Dave High, the owner of a health foods shop in Fresno, planned a small celebration for the 35th anniversary of his business. He put out cupcakes. But nobody showed. Then Kayla Jackson walked in. When she saw how sad he was, she posted a tweet with High's picture that said in part: "Can we get him some recognition?" The post went viral, drawing a nonstop parade of visitors. "I'm gonna need a bigger store," he said. 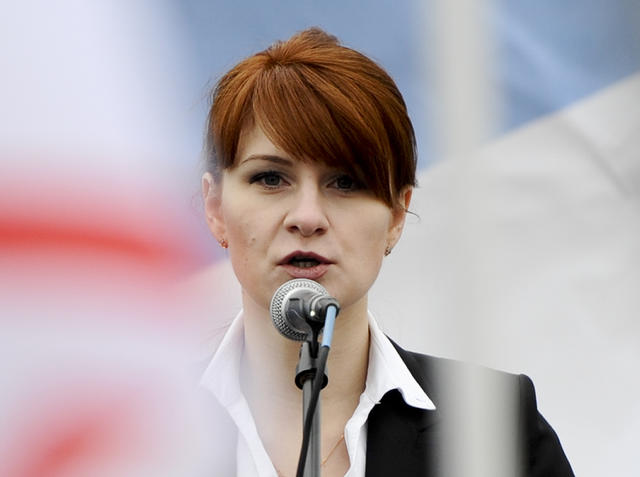 Maria Butina has been accused of serving as a covert agent for Moscow.

F.B.I. agents scouring the emails of alleged Russian agent Maria Butina found that she dined with a U.S. congressman in 2017. Turns out, it was Rep. Dana Rohrabacher, the Orange County Republican known for his fondness for Russia. The revelation has provided more ammunition to critics who suspect he is on Russia's payroll.

On a quiet street in Santa Ana, nearly three dozen people with schizophrenia live in a cluster of cottages that blend right into the surrounding community. The campus represents a rare model of care that mental health professionals wish were more common. “They’re great,” a neighbor said. “I never had a problem with them. The neighborhood has never had a problem."

“Renegade cliques erode public confidence as well as internal morale, and they will not be tolerated." Los Angeles County Sheriff Jim McDonnell launched an investigation into secret deputy cliques within the department that brand themselves with matching tattoos. 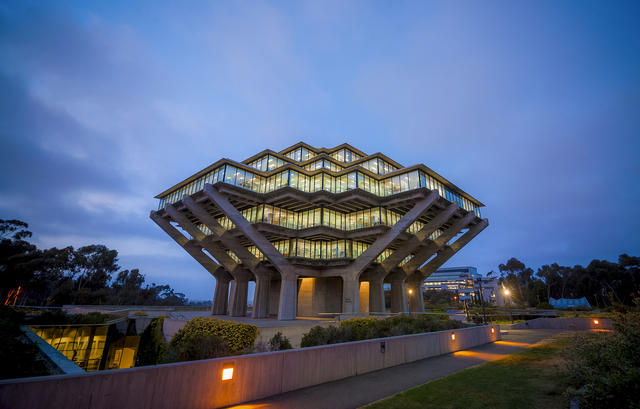 Pictured above is Geisel Library on the U.C. San Diego campus. Built in a distinctive Brutalist architectural style, it was named after Theodor Seuss Geisel, better known as Dr. Seuss, who was a longtime resident of nearby La Jolla. Getty Images just recognized the library as among the world's most beautiful. 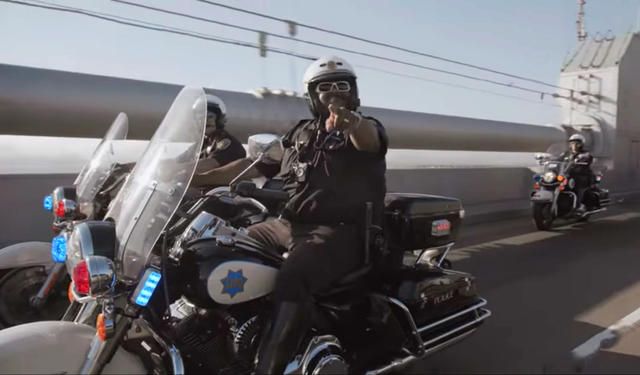 The San Francisco Police Department went above and beyond in its lip sync video. 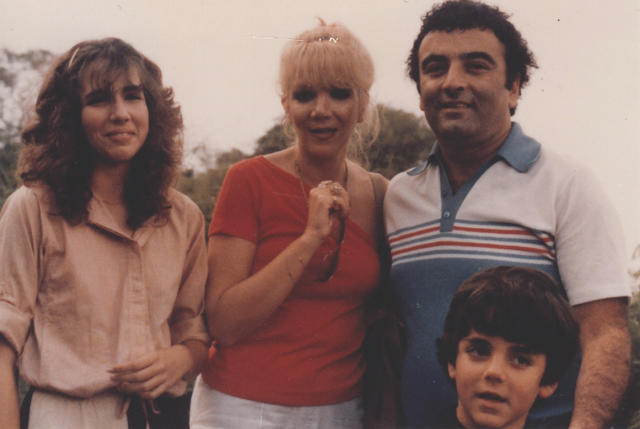 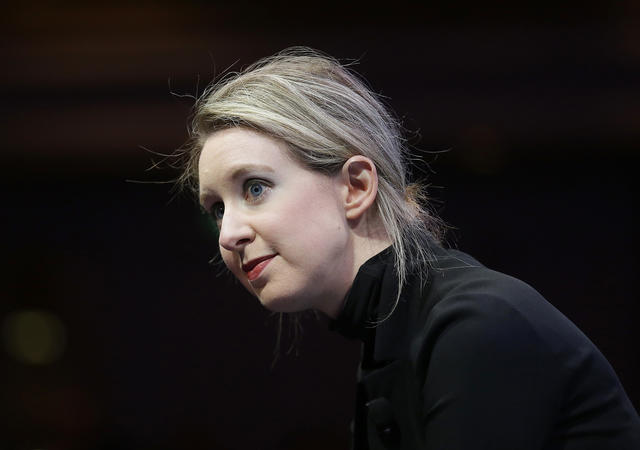