As new infections mount, debate has intensified over whether the state is doing enough to halt the crisis. On Thursday, one Democratic lawmaker said it was time to put counties back under strict stay-at-home orders, with residents allowed to leave only for essential services. “It's clear that we have lost control of the coronavirus fight,” state Sen. Steve Glazer said. Sacramento Bee | S.F. Chronicle

Thousands of workers are being called back to physical workplaces after telecommuting or being furloughed. Many are resisting, especially those backed by powerful unions. L.A. Times 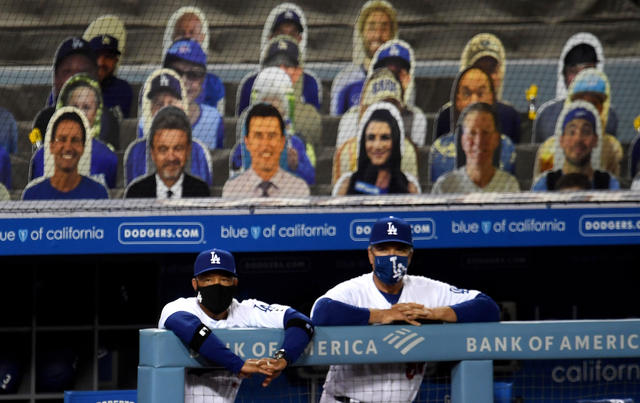 The stands were filled with cardboard cutouts of fans at Dodger Stadium on Thursday.

The Dodgers faced the Giants in what sportswriters called the weirdest opening day in baseball history. There were no peanuts. Players stood 6 feet apart. Loudspeakers piped in recorded cheers. And instead of people, there were cardboard cutouts of them in the stands, bought by fans for as much as $299 each. L.A. Times | S.F. Chronicle

A religious group held a large gathering at Redding's Sundial bridge late Wednesday, the first stop in a planned tour of five California cities under the banner "Let us worship." Video of the event showed people packed tightly together, the vast majority without masks. In a statement condemning the event, health officials noted that a number of local coronavirus cases had come from religious gatherings. Record Searchlight | KRCR 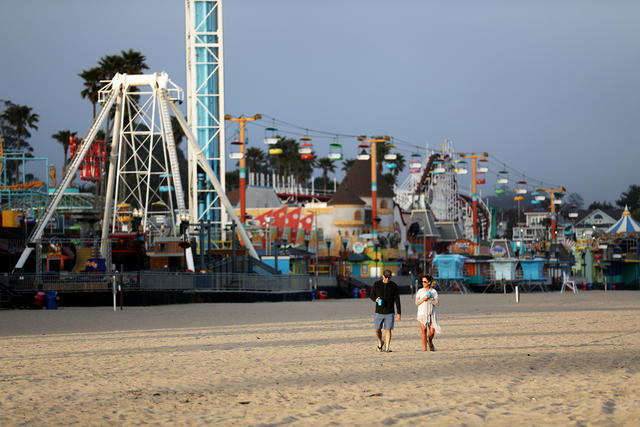 The Santa Cruz Beach Boardwalk has been a shadow of its former self.

The downtown character of Santa Cruz, one of California's great college towns, is no longer what it was. More than a dozen stores have permanently closed since March, with more expected. Among them was the storied Poet and Patriot Irish Pub, which closed after 38 years in business. They just couldn't hold on any longer, a co-owner said. Santa Cruz Sentinel 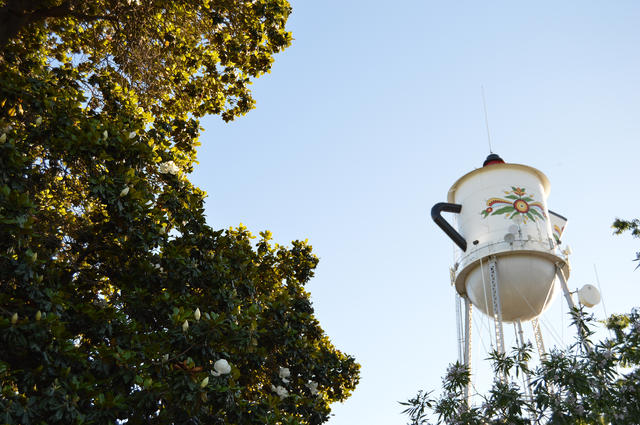 Fun fact: A giant coffeepot looms over a small Swedish village in the Central Valley.

Kingsburg, just down the highway from Fresno, was established by a group of Swedish immigrants in the 1870s. As recently as the 1920s, the town’s population was almost entirely Swedish-American. Its heritage is preserved today in festivals, Viking imagery, California's best Swedish pancakes — and the pot. Rising 120 feet, it’s actually a water tower retrofitted in the 1980s as a tribute to the Swedes' love of coffee. Roadside America | KCET

Below, a couple more views. 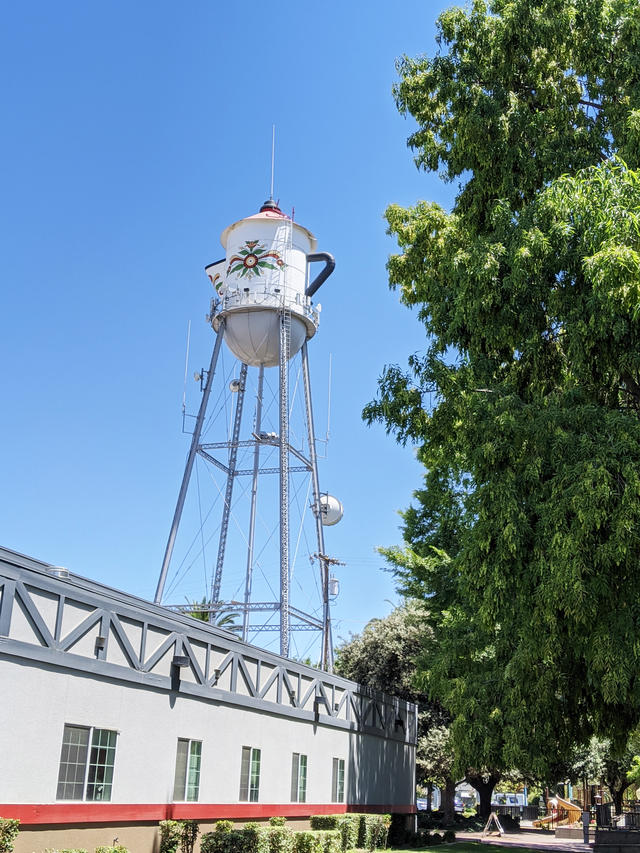 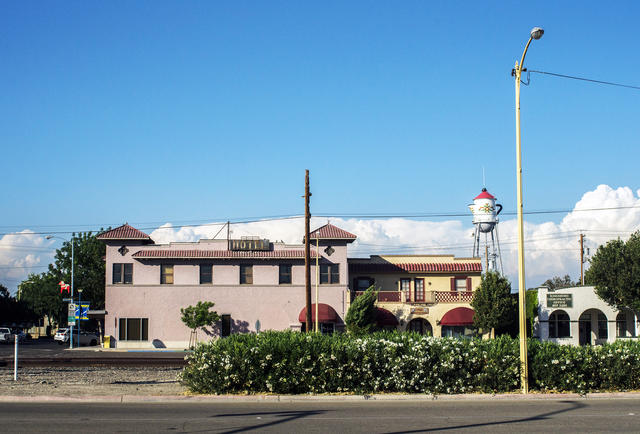 The Chinese consulate in San Francisco is harboring a U.C. Davis cancer researcher suspected of being a clandestine member of China's military and Communist Party, the Justice Department said. Juan Tang was charged with visa fraud after being accused of concealing her affiliations. She fled to the consulate after being interviewed by FBI agents in late June and hasn't emerged since. A.P. | S.F. Examiner 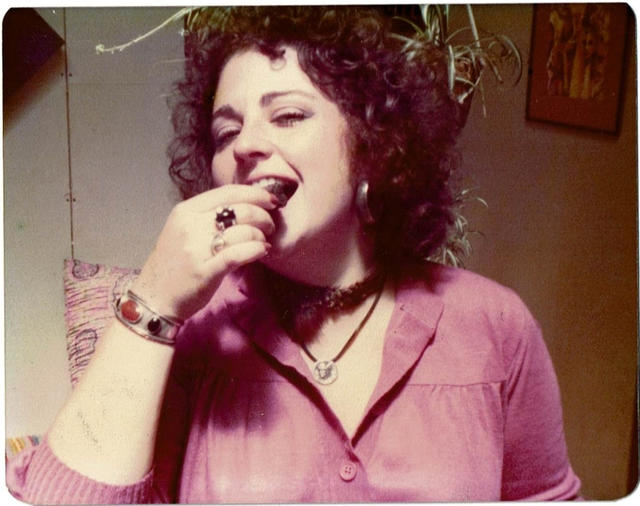 Meridy Volz eating one of her Sticky Fingers brownies. 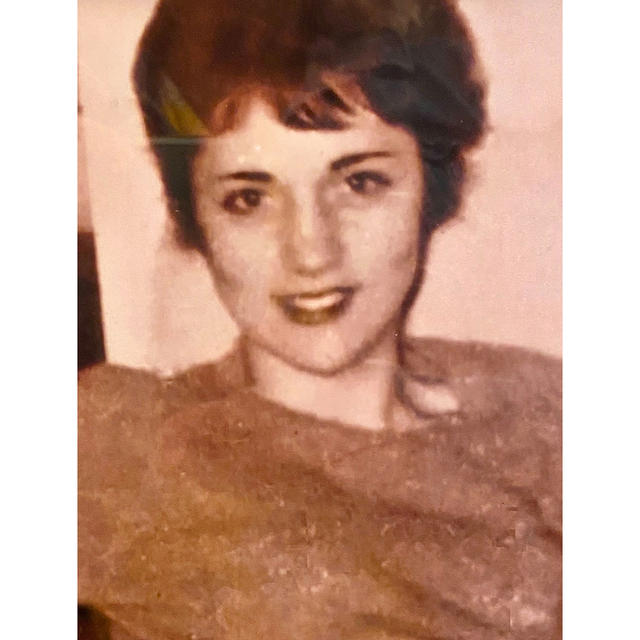 Orange County investigators identified the victim and suspected killer in a 52-year-old murder mystery. In 1968, a woman's body was found in a Huntington Beach field and buried in an unmarked grave. Investigators used DNA evidence to identify her as Anita Louise Piteau, 26, who had been visiting from the East Coast. The suspected killer was Johnny Chrisco, who had been discharged from the Army with psychological problems. He died years ago. Piteau's disappearance haunted her family for decades. “My grandmother said every time the phone rang, she was hoping it was her," Piteau's niece said. N.Y. Times | A.P. 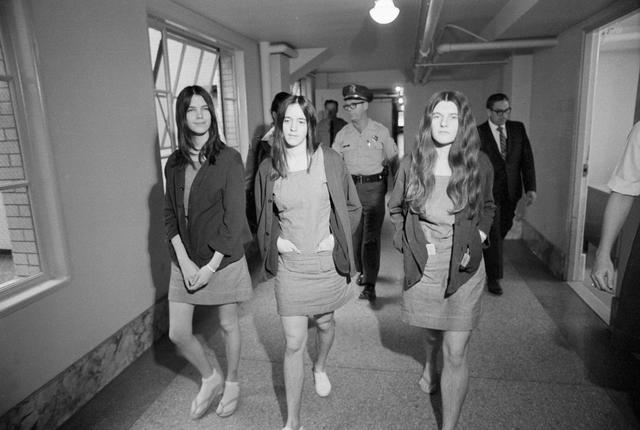 Leslie Van Houten, left, Susan Atkins, and Patricia Krenwinkel during their trial in Los Angeles in 1970.

A parole board recommended the release of Leslie Van Houten, a former Charles Manson follower who has served nearly five decades in prison. She was convicted of helping Manson and others murder the Los Angeles grocer Leno LaBianca and his wife, Rosemary, in 1969. This is her fourth time being deemed suitable for release; previous recommendations have been denied by California governors. A.P.

California's paparazzi have been flying drones over the Los Angeles home of Prince Harry and Meghan Markle in attempts to get pictures of their toddler. That's according to a new lawsuit filed to stop the publication of a photo captured of the boy, Archie, in their own backyard. The couple said they've faced relentless invasions of their privacy, forcing them to erect a large mesh fence to block photographers. Hollywood Reporter | NBC News 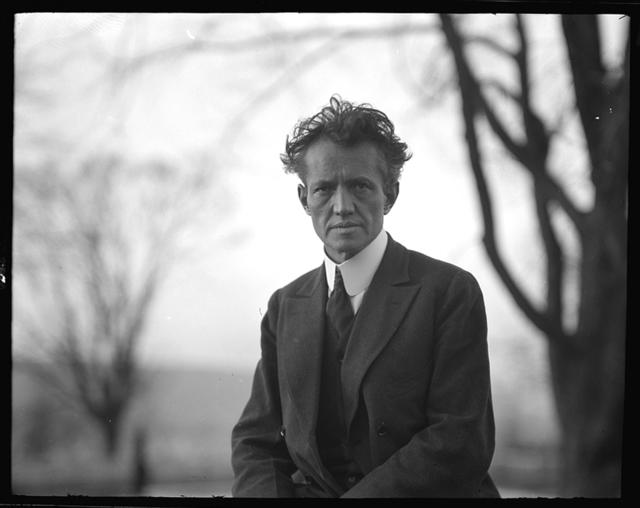 Due to a data error at the S.F. Chronicle, an earlier version of this newsletter misstated the number of coronavirus deaths in California on Thursday. It was 154, not 250.