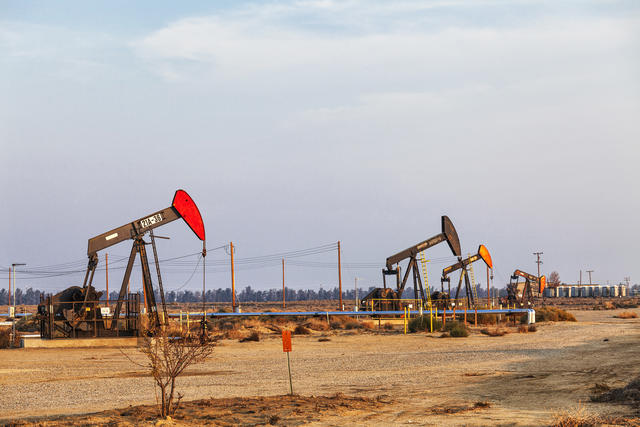 Oil pumps at the Belridge Oil Field in Kern County.

After a monthslong reporting effort, the L.A. Times revealed that fossil fuel companies have saddled California with about 35,000 deserted wells. Each one will cost between $40,000 and $152,000 to cap and dismantle. For each one, the state's largest drillers have set aside an average of $230. That threatens the health of more than 350,000 Californians. L.A. Times

The top EPA official in California suggested he was fired from office on Wednesday because of his congenial relationship with Democratic politicians. "Last time I checked," Mike Stoker said in a statement, "the EPA's mission to protect the public health and environment is not a partisan issue." Noozhawk | S.F. Chronicle

With California voting on Super Tuesday, Democratic presidential candidates are visiting places they used to ignore, like the Inland Empire and Central Valley. For comparison: The political world has been poring over the results from about 170,000 voters in Iowa. Fresno County alone had about 136,000 voters in the 2018 June primary. "California matters now," the N.Y. Times wrote.

Don't get too used to the attention. Below is a map showing how many stops presidential candidates made to each state after the conventions in 2016. 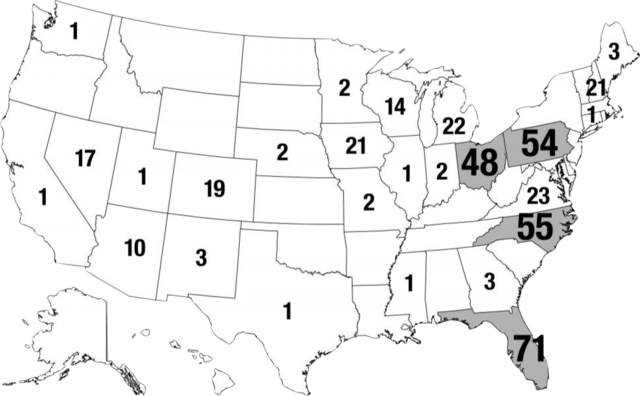 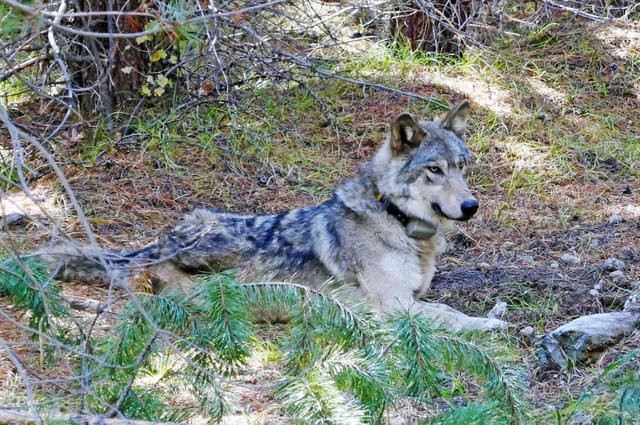 Wolf advocates called the death of OR-54 a tragedy.

An endangered gray wolf that wandered thousands of miles in Northern California in search of a mate has died. The carcass of OR-54, a female about four years of age, was found in Shasta County on Wednesday. It wasn't clear whether she was killed, but another gray wolf was found shot to death in Northern California in 2018. "OR-54 was a beacon of hope who showed that wolves can return and flourish here," a wolf advocate said. "Her death is devastating." Record Searchlight | A.P.

Twitter is demanding legal fees from a lawyer for Rep. Devin Nunes after the Tulare Republican sued to unmask people on the social network who heckle him. Twitter, which is refusing to comply, said a subpoena attempt by the lawyer suffered from "a litany of substantive defects." Fresno Bee | Techdirt

At a White House celebration, President Trump hailed Nunes as a Republican hero of the impeachment hearings. "He's the most legitimate human being," Trump said. Politico | Fresno Bee 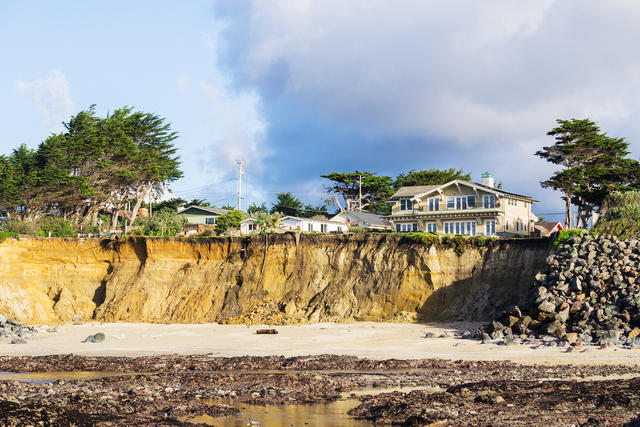 Moss Beach, where an affordable housing project has been repeatedly delayed.

After four years and dozens of community meetings, a project to add 76 affordable housing units just south of San Francisco has stalled. One of the most powerful opponents? The local Sierra Club. Some housing advocates have found that surprising, but the environmental group founded by John Muir has faced accusations of NIMBYism for years. It opposed a project in San Francisco a few years ago by citing the scourge of new shadows. Curbed San Francisco

It's fairly common for cities to trade accusations that the other is dumping homeless people in their community. Less common is a local official openly proposing the tactic. Yet that's exactly what Tracy's mayor did at a recent City Council meeting, suggesting homeless people could be bused 17 miles to Stockton. "I mean, it just makes sense," he said. Stockton's mayor called the remarks "pathetic." SFist | CBS13 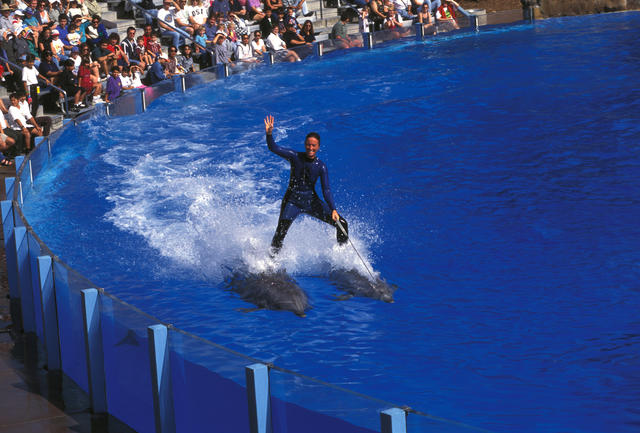 A trainer rode a pair of dolphins at San Diego's SeaWorld in 1995.

SeaWorld said its trainers would no longer ride on the backs of dolphins during shows at the marine park. The move comes a year after PETA began pressuring the company to end "circus-style" behaviors. SeaWorld has faced intense scrutiny since the release of the 2013 documentary "Blackfish," which raised serious questions about the care of its animals. S.D. Union-Tribune

A memorial for Kobe Bryant, his daughter, and seven others killed in a helicopter crash is set for Feb. 24 at Staples Center, the arena where the Lakers star played for most of his 20 seasons. The date — 2/24 — corresponds with his jersey number, 24, and that of his daughter, 13-year-old Gianna, who wore No. 2. A.P. | L.A. Times 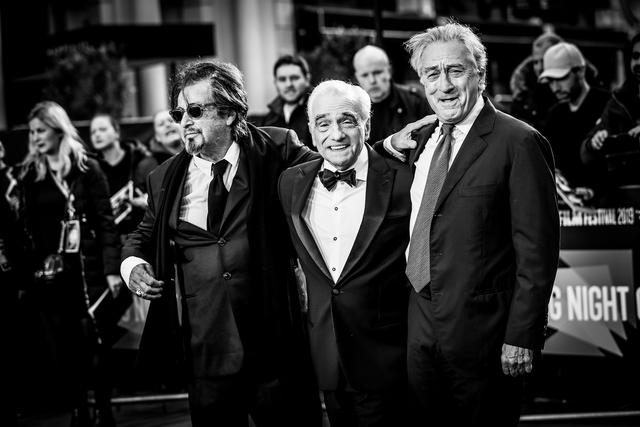 Netflix's “The Irishman” is nominated for 10 Academy Awards.

On this week's California Sun Podcast, host Jeff Schechtman talks with Kenneth Turan, L.A. Times and NPR film critic, about Hollywood on the eve of the Oscars. The industry is about to be eaten by Netflix, Turan said. "The studios have more or less abandoned the adult audience. And that's one of the things that gave the streaming services an opening." California Sun Podcast

Who will win, and who should win. Here are The Hollywood Reporter's predictions for Sunday. 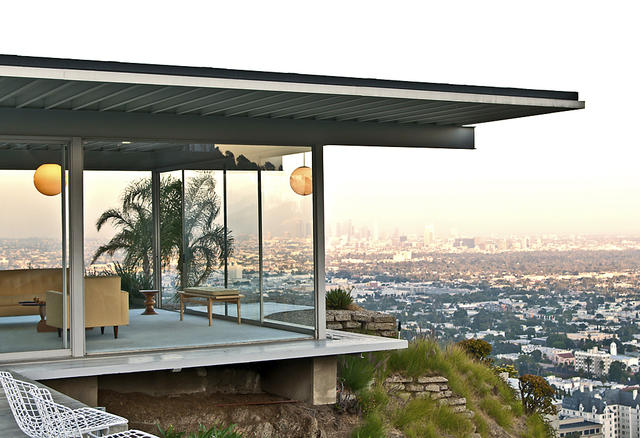 The Stahl House in the Hollywood Hills.

While the state's design aesthetic is no one thing — formed as it is by a diverse collection of actors — certain themes appear. Simon Sadler, a professor of design at U.C. Davis, has described a "culture of connection" expressed in works like the Golden Gate Bridge, Pacific Coast Highway, and the open style of typical California homes.

If some architectural traditions treat structures as objects, California design, Sadler argues, is preoccupied with creating relationships. It's active. It aims less to draw attention to itself than to attune to a living whole. We don't do monuments, Sadler says. "We do nodes."

Or as the California architect William Wurster memorably put it: "Architecture is for life and pleasure and work and for people. The picture frame, not the picture."

It's a sensibility that has increasingly spilled across state lines with the ascendance of the California brand, notably in technology. Look around the world, the late historian Kevin Starr once told me. "Places like New Zealand, Australia, Argentina — they are all beginning to increasingly look like California."

Below, structures in Sea Ranch, Palo Alto, and Los Angeles. 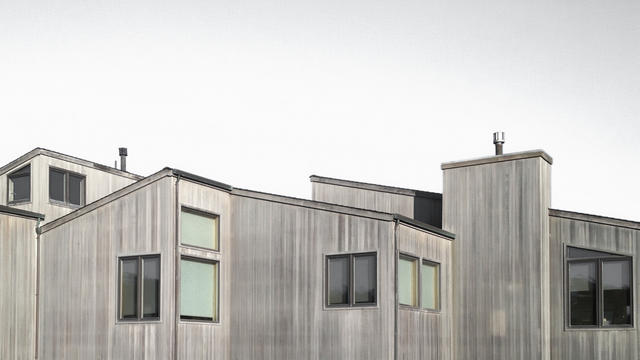 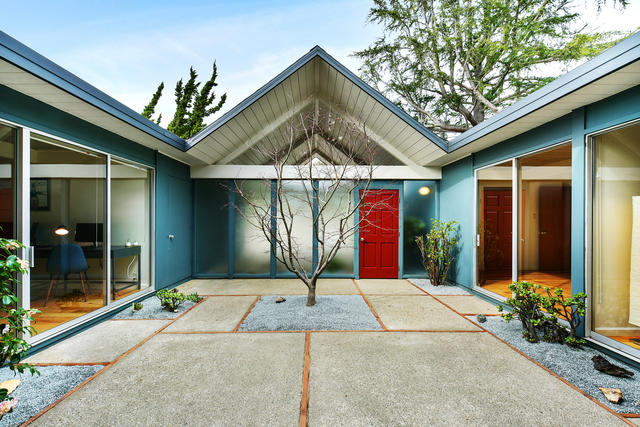 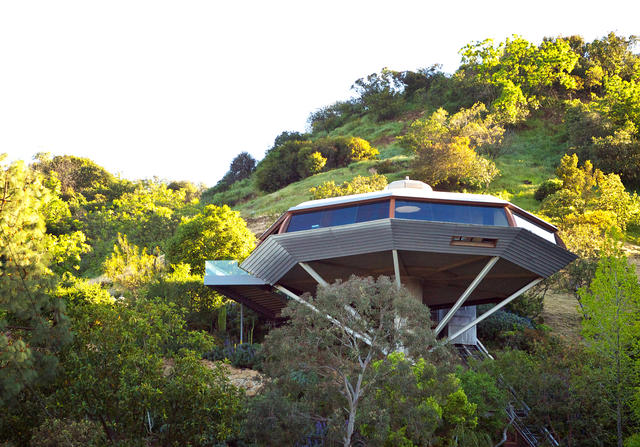 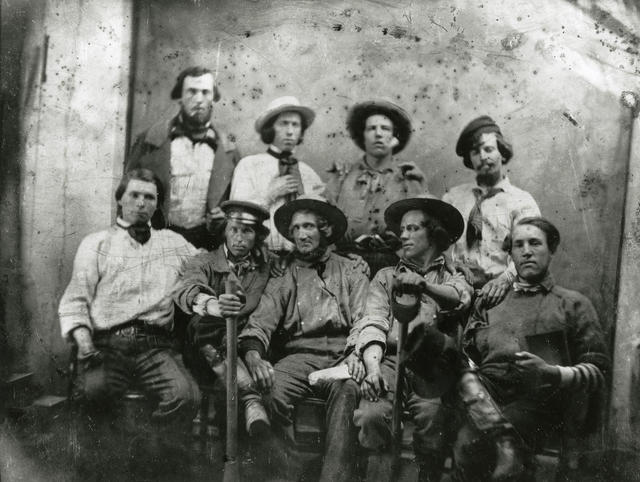