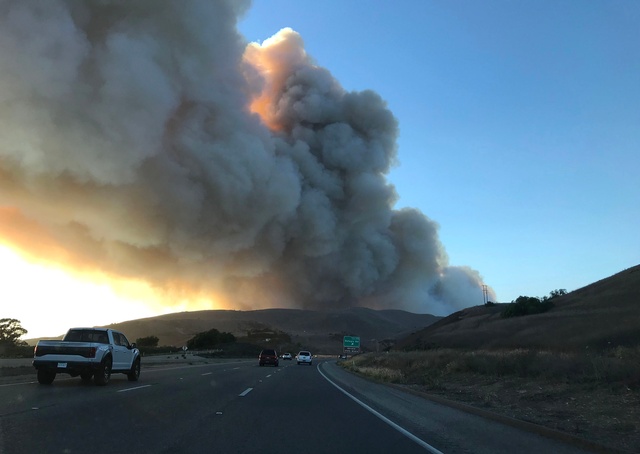 Smoke from the Alisal fire filled the sky near Santa Barbara on Monday.

Whipping winds on Monday prompted PG&E to cut power to about 21,000 customers as at least half a dozen fires broke out across the state. The Alisal fire exploded to roughly 3,900 acres in the Los Padres National Forest northwest of Santa Barbara, shutting the 101 Freeway in both directions and prompting evacuations. Near Isleton in the Sacramento-San Joaquin River Delta, a vegetation fire overtook a mobile home park, destroying at least 30 homes, officials said. Noozhawk | ABC10 | A.P.

For decades, California has abided by a political bargain that says sprawl can sprawl and downtowns can rise but single-family neighborhoods are to remain untouched. The deal is the foundation of local politics in virtually every American city. "And now it’s being torn up," writes the N.Y. Times in a piece that chronicles how the California dream is being reimagined in a single neighborhood in San Diego. 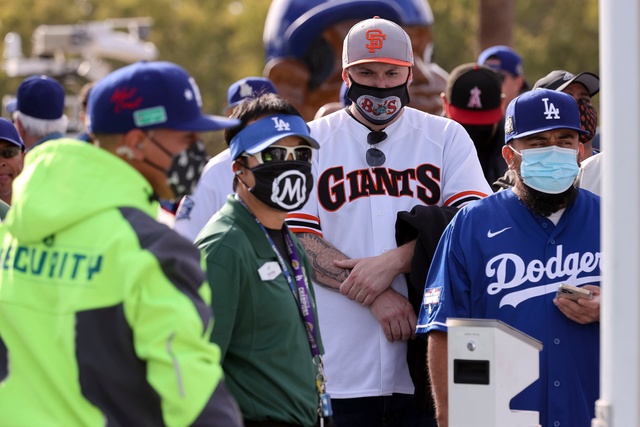 The political columnist Mark Z. Barabak on California's most significant divide, between fans of the Los Angeles Dodgers and those of the San Francisco Giants: "Seen from the north, Los Angeles is an undifferentiated sprawl, a smoggy, celebrity-addled home to the airheaded and vain. Viewed from the south, San Francisco is a pretentious and prettified crackerbox of a city, foggy and filled with a bunch of weirdos and effete snobs." L.A. Times

The Dodgers were on the brink of elimination after their loss in Game 3 of the National League Division Series Monday night. Blustery winds appeared to thwart a game-tying home run. ESPN | NBC Sports

In 1971, a San Jose businessman named Glen McLaughlin came across a strange 1663 map in a London shop that depicted California as an island. He became obsessed with the cartographic error, which persisted in maps from the 1600s into the 1700s. Over time, McLaughlin amassed more than 700 maps showing California as an island, the world's largest collection. Now digitized at Stanford, they have have struck a chord in academia and beyond for the kernel of truth they contain: that California is in many ways a world apart. Big Think | Wired 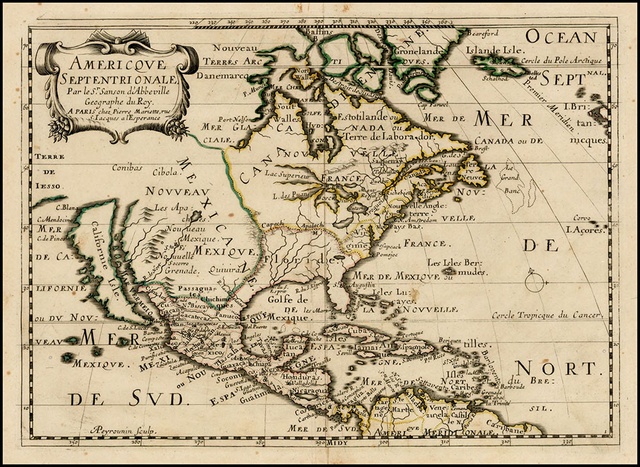 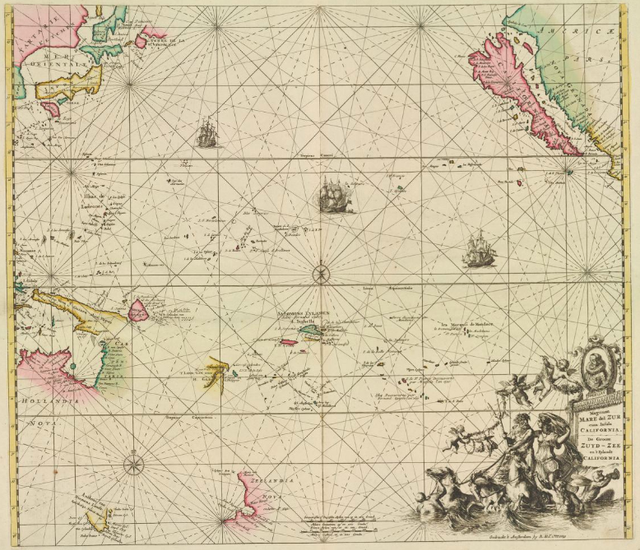 A map created by R. and J. Ottens and printed in Amsterdam in 1745. 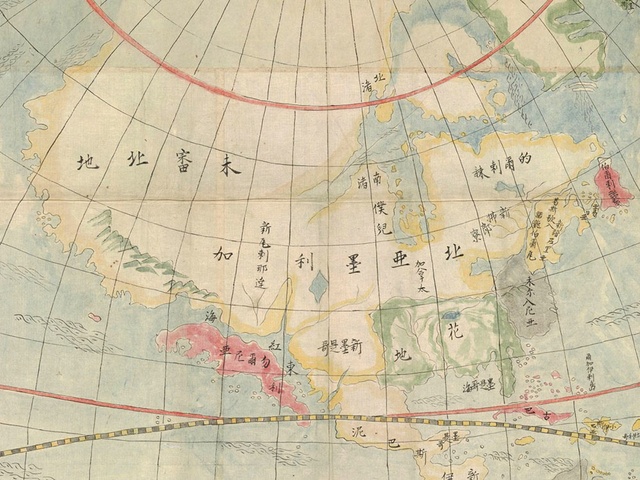 A representation of California published in 1865 by Shuzo Sato in Japan. 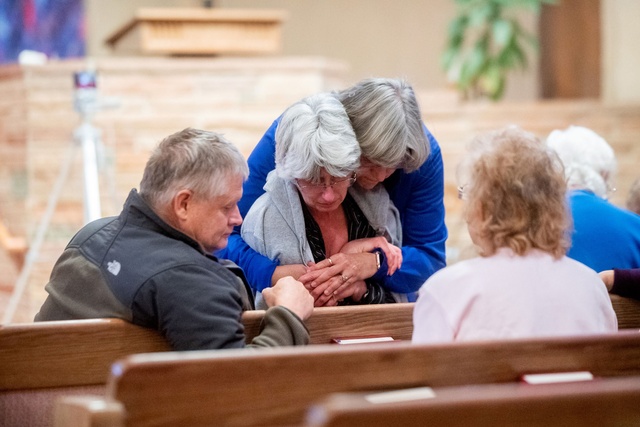 Fire victims gathered in Chico on Nov. 18, 2018, after the Camp fire tore through Butte County.

Roughly 70,000 victims of California wildfires sparked by PG&E between 2015 and 2018 were paid off with stock in the utility, putting their financial recovery at the mercy of the company’s share value. That deal now appears to be playing out unfavorably. An analysis found that the hedge funds that engineered the victim settlement have since dumped millions of their shares in the utility. The hedge funds grossed $2 billion, but they depressed PG&E's share price, leaving fire victims with significantly less than they were promised. KQED

During the pandemic last year, nearly 100 volunteers — landscape architects, cabinet installers, plumbers, and others — gathered on San Francisco's Treasure Island and renovated five grimy old apartments. Dubbed Home Free, the complex now houses women said to have been unjustly imprisoned for killing abusive partners. “We were committed to making a vibrant, dignified and safe home, a place that says ‘you’re worthy,’” a founder of the nonprofit behind the project said. N.Y. Times

After San Francisco ordered all city workers to get the Covid-19 vaccine, police department employees submitted 228 requests for exemptions on religious grounds. The number granted so far: zero. According to data obtained by the S.F. Examiner, 214 requests were denied. Fifteen remain pending. Police officers have until Wednesday to get inoculated or face termination. 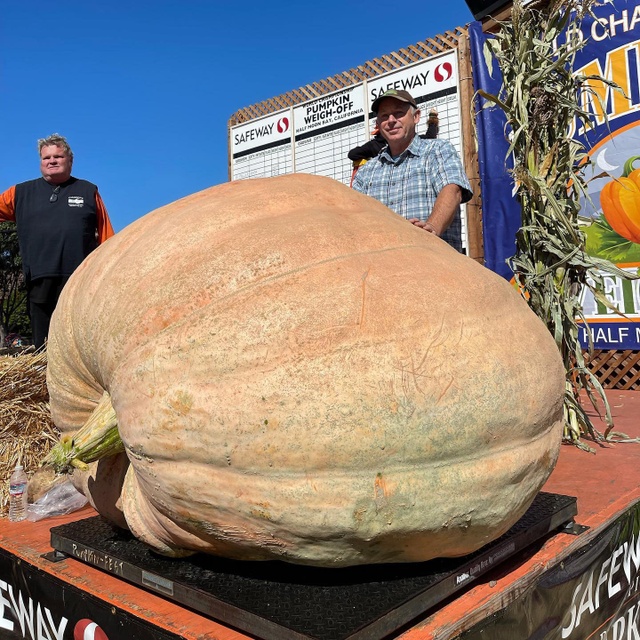 Jeff Uhlmeyer with his winning gourd on Monday.

Pumpkin watchers turned their attention on Monday toward Half Moon Bay, where officials conducted the 48th annual World Championship Pumpkin Weigh-Off. Jeff Uhlmeyer, a retired engineer from Olympia, Wash., took the top prize with a bonkers 2,191-pounder, roughly equivalent to a Mazda Miata, making it the second-heaviest gourd ever weighed at the event. Uhlmeyer was cryptic about his method. "Basically," he said, "you let the plant tell you what it needs." Bay City News | Half Moon Bay Review 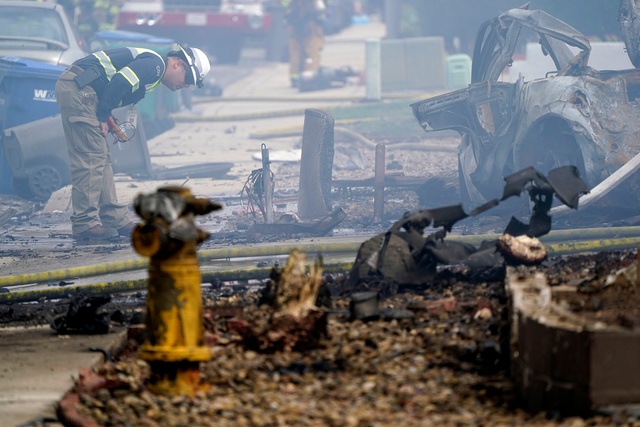 A fire official looked over the site of a plane crash in Santee on Monday.

The pilot of a small plane was repeatedly warned that he was flying too low before nose-diving into a San Diego suburb on Monday, leaving a path of destruction and killing the pilot and a UPS driver on the ground, reports said. En route from Yuma, the plane was heading in to land at Montgomery-Gibbs Executive Airport in San Diego when it crashed in Santee around noon, officials said. The plane was owned by Dr. Sugata Das, a cardiologist who was said to live in San Diego and commute frequently by air to a Yuma hospital. NBC San Diego | S.D. Union-Tribune | A.P.

On Monday in Los Angeles, where Indigenous Peoples’ Day has been celebrated in place of Columbus Day since 2018, city leaders announced that Father Serra Park in downtown Los Angeles would be renamed in collaboration with local tribal communities. The city will also move to update its flag to include representation of local tribes. “We’re sorry as a city for all the things that were done as a Spanish city, a Mexico city, an American city to erase the peoples whose land this is and always will be,” Mayor Eric Garcetti said. L.A. Times | LAist

An Italian church was vandalized with anti-colonization graffiti on Monday. Police are investigating it as a hate crime. L.A. Times | KTLA 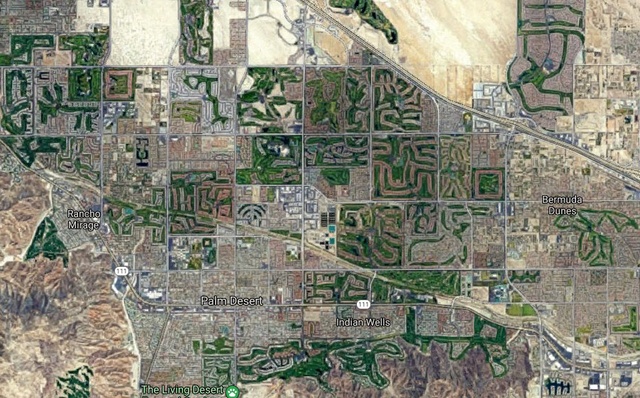 Roughly 120 golf courses, many of them shoulder to shoulder, crowd the arid Coachella Valley, the highest concentration in the world. As the state contends with a prolonged drought, a single course sucks up as much as 1 million gallons of water a night from an underground aquifer. That water is then replenished with supplies from the Colorado River or Northern California. The columnist Steve Lopez had some thoughts about the situation. L.A. Times 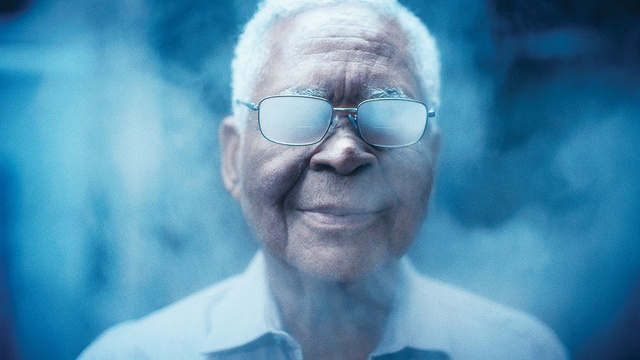 It begins with Horace Bowers, 91, asking his grandson, Los Angeles composer Kris Bowers, "What's a concerto?" What follows is a conversation about the life of the elder Bowers, who survived the Jim Crow-era South and fled to Southern California as part of the Great Migration. That set in motion a new life that began in penury and culminated with the younger Bowers premiering a concerto with the LA Philharmonic at the Walt Disney Concert Hall. The fantastic film "A Concerto Is a Conversation" was nominated for an Oscar for best short documentary. YouTube (~13 mins)