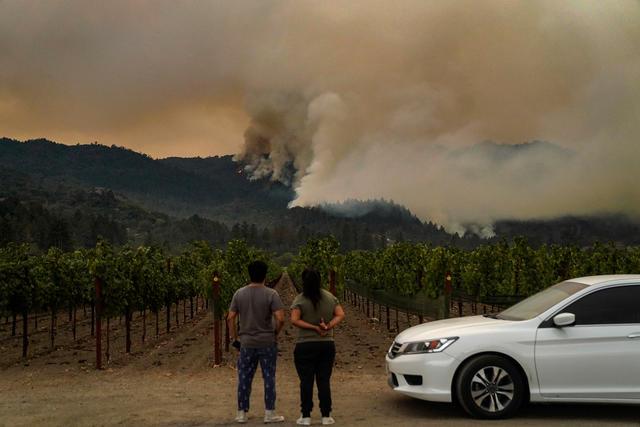 The Glass fire pushed through the hillsides in St. Helena on Monday.

A chaotic wildfire tearing through wine country tripled in size on Monday to roughly 57 square miles. The Glass fire remained totally uncontrolled, though the worst winds were expected to subside by Tuesday. The latest:

In 2017, the Tubbs fire roared across wine country. Last October, it was the destructive Kincade fire. A Sonoma County supervisor on Monday: “It seems surreal to me that we would be facing this again in some of the same areas that lost so many homes so traumatically just three short years ago. It’s like God has no sympathy, no empathy for Sonoma County.” S.F. Chronicle 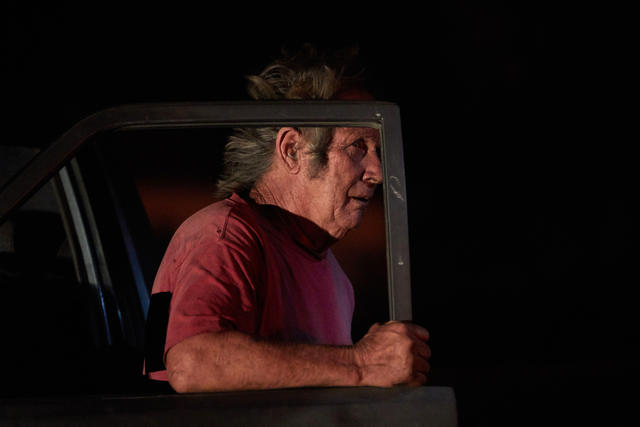 Tom Smith watched the Zogg fire in Igo on Sunday. His home was lost.

Officials said three people had died in Shasta County's Zogg fire, whose outbreak Sunday coincided with the fires in Sonoma and Napa counties, each propelled by fierce winds. By late Monday, it had destroyed 146 structures and devoured nearly 50 square miles of grassy hillsides and oak woodlands. Shasta County's sheriff gave no details of the deaths, but said, "When you get that order, evacuate immediately. Do not wait.” Record Searchlight | Reuters

Gov. Gavin Newsom warned on Monday that California is showing signs of a new surge in coronavirus infections. Hospitalizations and new infections have been falling for weeks. But the “reproduction number,” a measure of how quickly the virus is spreading, has been creeping up in densely populated areas. "If we’re not vigilant,” Newsom said, California could face a third shutdown of businesses. A.P. | Desert Sun

The Covid-19 fight has been hindered by the lack of a coordinated national approach. “This is just spreading from place to place to place, and it’s going to continue to do that,” an epidemiologist said. BuzzFeed News 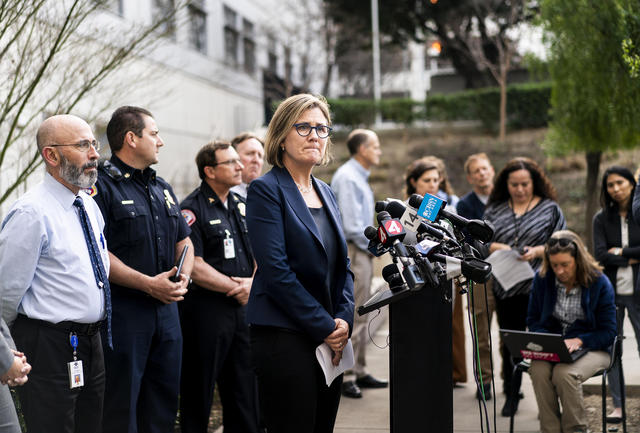 California now allows public health workers to keep their home addresses confidential. A wave of threats and intimidation by mask opponents and others has led more than a dozen public health leaders across the state to quit their jobs since April. A WIRED science journalist called it "Covid-related terrorism." California Healthline

Democrats dominate the California Legislature. Yet they have been surprisingly vulnerable to pressure from the Chamber of Commerce. In recent decades, 92% of bills slapped with the chamber's "job killer” label have been killed. That rate persisted even in the most recent session, when the pandemic prompted a raft of bills aimed at helping financially burdened Californians. CalMatters

"Our community pulls together."

Last Friday, a Black family in Turlock awoke to find their fence on fire. A racial slur was painted nearby. Word spread on Facebook, prompting an outpouring of sympathy. Within hours, roughly half a dozen strangers had shown up at the house, tape measures in hand. They had a new fence up by Saturday night. Modesto Bee | CBS13

Mike Postle, of suburban Sacramento, was an unremarkable poker player. Then, seemingly overnight, he became unstoppable. Fans gave him a nickname: God. But Postle was almost too good. A fellow poker player analyzed his wins and, convinced something was off, publicly accused him of cheating. Postle denied the charge, then essentially disappeared. Here's a great yarn about the scandal that "ripped the poker world apart." WIRED 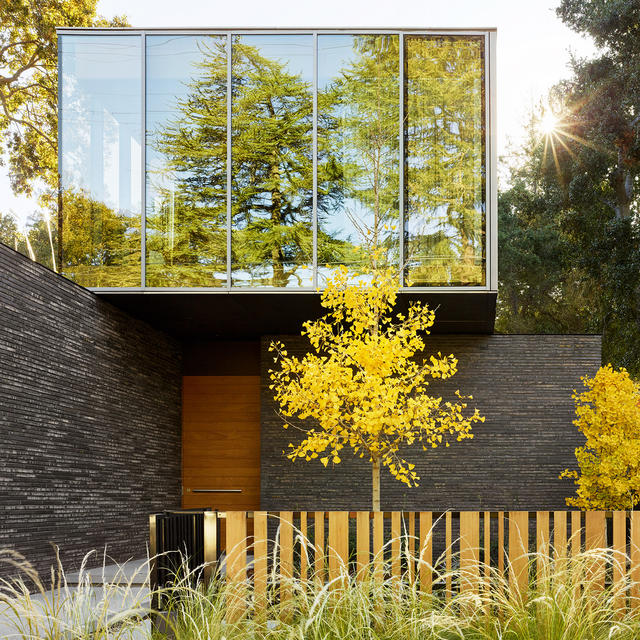 A design magazine asked an architectural historian to name six stand-out homes in Silicon Valley. They offer a glimpse at how the titans of America's new gilded age are living. Dezeen

The LAPD released surveillance video showing a terrifying attack on a police officer inside a Los Angeles police station Saturday night. In it, a man is seen walking up to the officer and knocking him down. He then grabs the officer's gun, pistol-whips him repeatedly, and points the gun at his chest. The man tried pulling the trigger, officials said. But the safety was on, saving the officer's life. L.A. Times | KABC

A woman lying on an Oceanside beach was crushed to death by a large tractor early Monday, officials said. The driver, at work on a dredging project, thought he hit a dip in the sand and got out of the tractor to investigate, discovering the woman. She was pronounced dead at the scene. A surfer had earlier asked lifeguards to check on the woman, who may have been homeless, saying she seemed "very fragile." S.D. Union-Tribune | NBC 7

In San Francisco, it wasn’t so long ago that studios rented for $1,000 a month, friends hugged one another without worry of disease, and snowboarders flew through the air on Fillmore Street.

On this day in 2005, thousands of people in shorts and t-shirts gathered to see professional skiers and snowboarders ride on trucked-in snow down one of the city’s steepest streets, launching from a ramp against the backdrop of the bay.

Icer Air, conceived by a ski wax company and held on a weekday, created a surreal escape from reality as workers left the office for a look and kids hurled snowballs in 80-degree weather. The atmosphere was festive, even if some residents on the block grumbled. A psychologist with an office in the neighborhood spoke for the Debbie Downers. “This is a bunch of narcissistic yuppies putting on an unnecessary stunt,” she told the Chronicle.

Three hours after it started, the stunt was over. Icer Air was revived at AT&T Park for a couple more years, then discontinued. A snow day like no other was retired for good.