On June 20, the day after bars reopened in L.A. County, half a million people went out for a drink.

On Sunday, eight days later, Gov. Gavin Newsom cited surging coronavirus numbers as he ordered all bars in L.A. County, along with six others, to shut back down immediately. The other counties: Fresno, San Joaquin, Kings, Kern, Imperial, and Tulare. “Californians must remain vigilant against this virus,” Newsom said. “Covid-19 is still circulating in California, and in some parts of the state, growing stronger." L.A. Times | A.P. 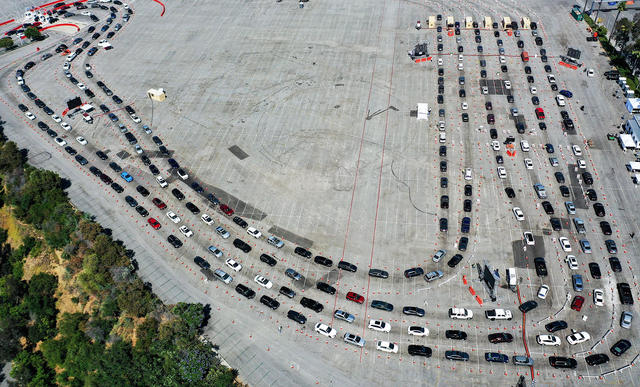 Motorists lined up to be tested for Covid-19 at Dodger Stadium on Friday.

The proportion of young people diagnosed with Covid-19 has surged sharply in recent weeks. Some officials have suggested that people in their teens and 20s, feeling invincible, may be behaving recklessly at parties and nightspots. Another factor that could be at work: As businesses reopen, workers on the front lines of retail and restaurants tend to be younger. Mercury News | L.A. Times 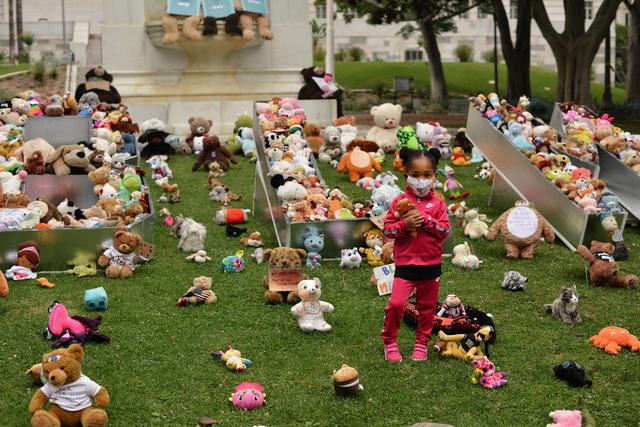 A child attended a "Bear the Truth" protest in support of Black Lives Matter in Los Angeles on Sunday.

A few snapshots from protests across California between Friday and Sunday:

Starbucks and Levi's were among the latest brands to join an advertiser boycott of Facebook demanding stricter policies against hate speech and misinformation. The “Stop Hate for Profit” campaign, which more than 160 companies have joined, appears to just be warming up. Organizers are planning to take the advertiser revolt global. Reuters | Axios

"As Trump grew in power, the fear of his wrath pushed Facebook into more deferential behavior toward its growing number of right-leaning users, tilting the balance of news people see on the network." Washington Post 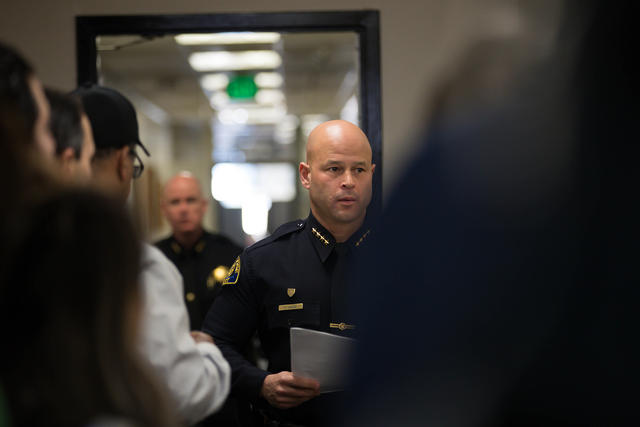 Four San Jose police officers were placed on leave after an unnamed blogger published screenshots from a law enforcement Facebook group in which members made racist and anti-Muslim comments. The head of the police union denounced the group as an "online ring of hate" and San Jose's mayor demanded that the officers be fired. Mercury News | A.P.

A gunman who opened fire at a Walmart distribution center in Red Bluff on Saturday had been fired from the facility 16 months earlier, officials said. The suspect, Louis Lane, 31, of Redding, killed a 45-year-old employee and wounded four others before being killed in a shootout with police, authorities said. Record Searchlight | Sacramento Bee 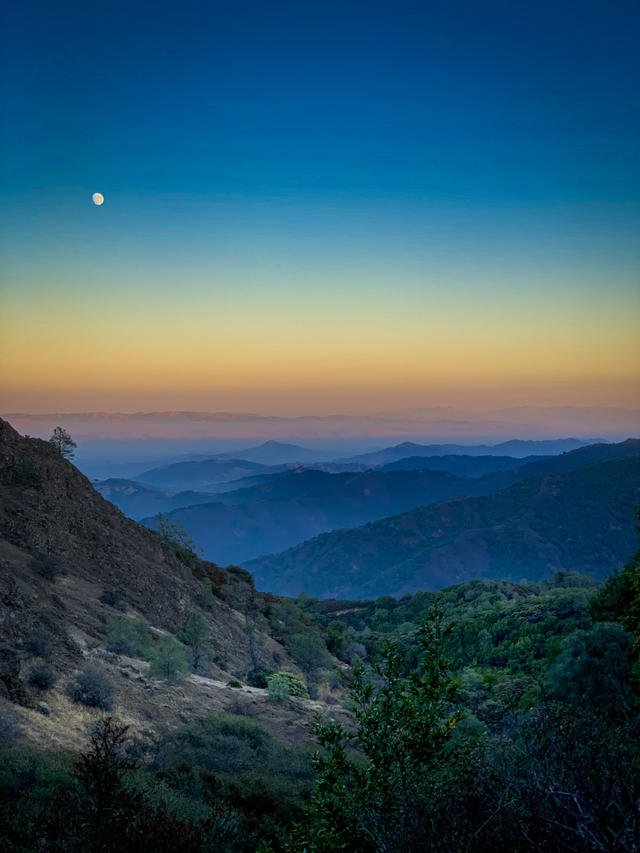 God never made an ugly landscape. All that the sun shines on is beautiful, so long as it is wild.
— John Muir

☝️ Instagrammer @coschaos shared this gorgeous view photographed from the Bay Area's Mount Umunhum, one the tallest peaks in the Santa Cruz Mountains. Accessible by both car and foot, the summit is popular for a reason: On a clear day you can see both the Pacific Ocean and, in the other direction, clear across the Central Valley to the Sierra Nevada. 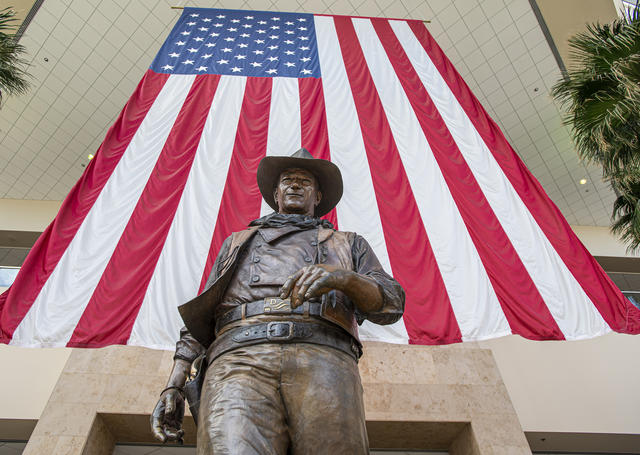 A statue of John Wayne greets passengers at Wayne Airport in Santa Ana.

The Orange County Democratic Party passed a resolution calling for John Wayne Airport to be renamed. The movie star's legacy has been reevaluated in light of his racist and homophobic views expressed during a 1971 interview with Playboy magazine: "I believe in white supremacy until the blacks are educated to a point of responsibility." Some want to restore the airport's old name: Orange County Airport. CNN | A.P.

In 1907, a cross atop Mount Rubidoux just west of downtown Riverside was dedicated in honor of Junipero Serra. Since then, a series of crosses culminating in the current steel-and-concrete version has served as one of the Inland Empire's most recognizable landmarks and the centerpiece for the nation's oldest outdoor sunrise Easter service. On Friday night, the cross was vandalized. Among the messages: “Serra was a pedophile murderer.” Press-Enterprise | KTLA

A San Diego Gas and Electric employee named Emmanuel Cafferty was fired after a picture of him making an “okay” hand gesture appeared online. A version of the symbol has been appropriated by white supremacists. But Cafferty, who is Mexican American, said he knew nothing about that. “If I was a white supremacist,” he said, “I would literally have to hate 75 percent of myself.” Cafferty's firing is recounted in a political scientist's call to "Stop Firing the Innocent." The Atlantic

Flashback: On July Fourth in 2012, hundreds of thousands of spectators waited for hours to watch the San Diego fireworks show, one of the nation's largest. Instead, a technical malfunction caused the entire 18-minute display to ignite in a blinding and deafening 20 seconds. Depending on your point of view, it was either the worst fireworks show ever, or the absolute best. Here's an up-close view. YouTube (35 secs)

"They said, 'Thanks, we’d love to have you back.'” Here's an oral history of the Great San Diego Fireworks Fail of 2012. Thrillist

An earlier version of this newsletter mischaracterized the dedication of a white cross atop Mount Rubidoux just west of downtown Riverside. It was dedicated in honor of Junipero Serra, not by Junipero Serra.