Travielle Pope was sentenced to life without parole for a deadly beating during the riots in Los Angeles in 1992.

In 2020, more than 27,000 people were released from California prisons, the largest one-year release the state has ever seen. For former lifers, that’s meant trying to reintegrate into a drastically changed society. The project “Facing Life” tells the story of eight former inmates as they navigate difficulties like smartphones, auto-flush toilets, and getting a job. It features gorgeous cinemagraphs — photographs with movement in a loop — by the photographer Brandon Tauszik. Facing.life

On the fallout from leaked audio of Rep. Kevin McCarthy advocating for President Trump’s resignation after Jan. 6, 2021: 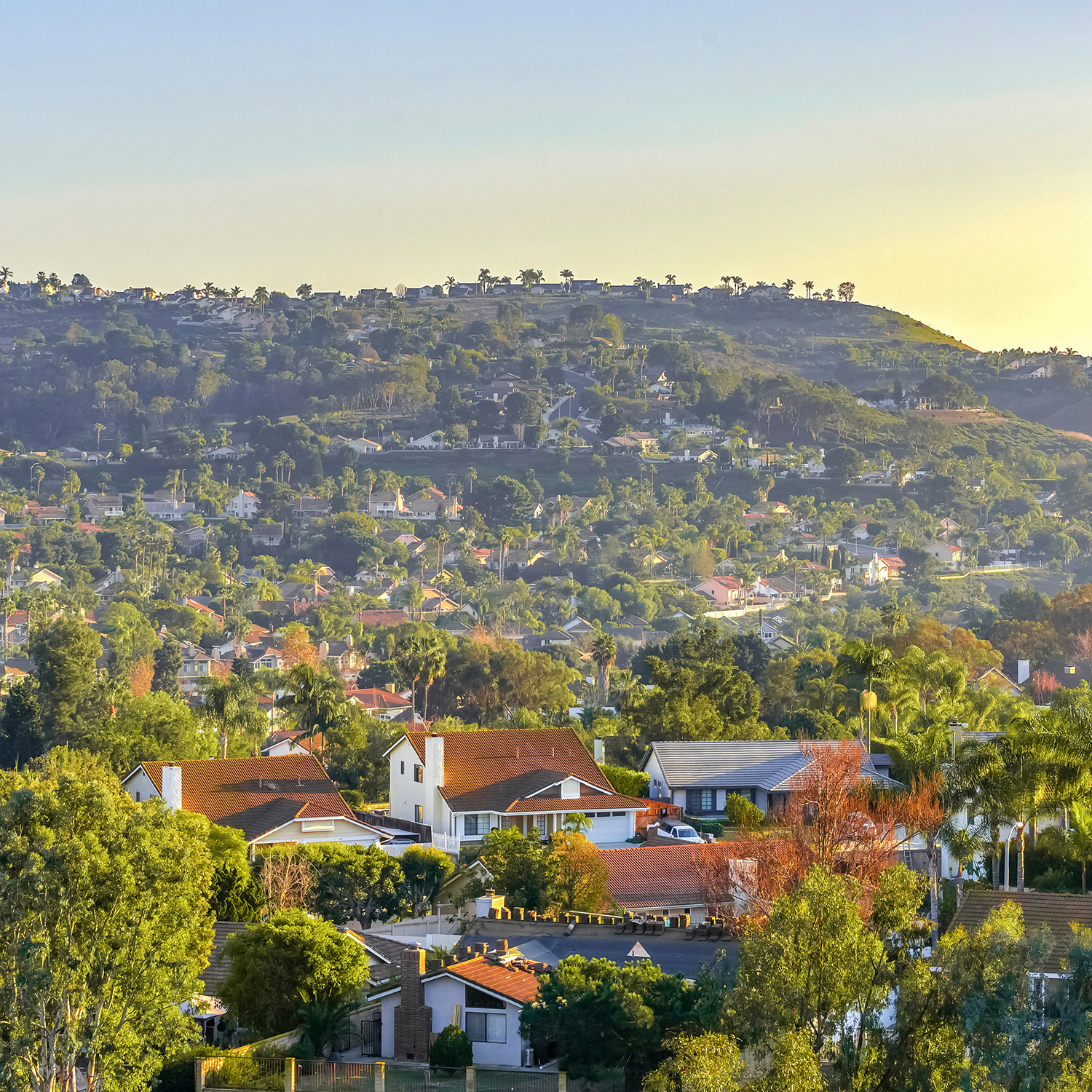 It’s no mystery why people want to live in Orange County.

Rents are rising at the fastest pace in decades, up nationally a record 11.3% last year. But in some California counties, the increases are substantially higher. In San Bernardino, rents rose 23.4%. In Orange County, they were up 21.9%. Placer County: 21.8%. Here’s a searchable map that shows how much rents rose in your area. 👉 Washington Post

The median cost of a home in Orange County has now surpassed $1 million, making the county the first in Southern California to reach that milestone. O.C. Register | L.A. Times

Twitter is nearing a deal to sell itself to Elon Musk, according to multiple reports that cited unnamed sources. The San Francisco company’s board and the world’s richest man met on Sunday for talks that stretched into the early hours of Monday, they said. A deal was not yet final, wrote the N.Y. Times, “but what had initially seemed to be a highly improbable deal appeared to be nearing an endgame.” N.Y. Times (gift article) | CNN Gerry Foisy wore a hat adorned with garlic cloves at the Gilroy Garlic Festival in 2014.

The Gilroy Garlic Festival is no more.

For 42 years, the agricultural town on the edge of the Santa Cruz Mountains has hosted a celebration of the pungent herb with music, rides, and garlic ice cream. But organizers said Friday that mounting financial problems had made it impossible carry on. They attributed the decision to rising insurance premiums and the pandemic, though the festival had been losing money for years. A.P. | L.A. Times

A social studies teacher in San Francisco brought cotton plants to her eighth-grade class during a lesson on slavery so her students could feel how the sharp edges had pierced people’s hands. Within 24 hours, the school’s leadership declared the teaching “harmful” and launched an investigation. The teacher was removed from class for five weeks. Upon return, she issued an apology, saying she understood now that the lesson “was not culturally responsive.” She added: “I look forward to continuing to improve my approach.” S.F. Chronicle

A “People’s Convoy” of semi trucks and other vehicles drove to the East Bay home of Assemblymember Buffy Wicks on Friday to protest her support of an abortion rights bill. They hung around for an hour, remaining peaceful. But on the drive out of town, as they were slowed by traffic, raucous counterprotesters gathered and pelted their vehicles with eggs, a scene captured on video. SFGATE | S.F. Chronicle During the rapid expansion of the Gold Rush, planners in San Francisco made few concessions to topography, arranging the city in unbending grids atop the hills and valleys. In time, the gravity-defying streets and tilted homes became an essential character trait of the city. It’s showcased in the classic view of California Street, which runs straight across the city, east to west. Occasionally, the rising sun aligns at one end along with the Bay Bridge, a phenomenon dubbed San Francisco henge. The photographer Reino Cruz got a great shot earlier this month, above.

Homeless deaths in Los Angeles County rose sharply during the pandemic, but a study found that overdoses, not Covid-19, were largely to blame. In the 12 months before the pandemic, the county recorded 402 overdose deaths. In the year after the outbreak, that figure grew to 715. Covid-19 accounted for 179 out of a total of 1,271 homeless deaths in the first year of the pandemic. Homeless advocates called the findings disturbing but unsurprising. L.A. Times | A.P.

“I wonder when people see my son on the street, when they see him sleeping on a sidewalk or a bus bench, do they know he has a story?” Shannon Jones, of Long Beach, wrote powerfully about a mother’s anguish for her homeless son. Washington Post (gift article) Amazon shipping containers outside a warehouse in Redlands on Nov. 7, 2021.

“I saw South Fontana go down a block at a time.”

Massive warehouses are reshaping the landscape of Southern California’s Inland Empire, now one of the nation’s biggest e-commerce hubs. For immigrant families who carved out quiet lives away from the city, the noise, pollution, and massive structures of the warehouse boom have felt like an invasion. This story is brought to life with some gorgeous drone photography. 👉 The Verge

An Orange County man was arrested after he threatened to kill every employee of Merriam-Webster over its changes to certain definitions around gender, the authorities said. In messages to the company, Jeremy Hanson, 34, said there is no such thing as gender identity, a response to one of Merriam’s definitions for female: “having a gender identity that is the opposite of male.” “The imbecile who wrote this entry should be hunted down and shot,” he wrote, according to prosecutors. Dictionary officials took the threats seriously, shutting their offices. NBS News | KTLA There’s a bookstore in Ojai so charming that people sometimes get married among the stacks. Founded in 1964, Bart’s Bookstore bills itself as the world’s largest outdoor bookstore, with more than 130,000 volumes arrayed in a maze of shelves surrounding an open-air courtyard. The owners eschew typical closing times, allowing readers to peruse the shelves until long after the valley’s famous pink sunsets. If no one is at the register, you’re asked to drop your money through a door slot. Atlas Obscura | SFGATE