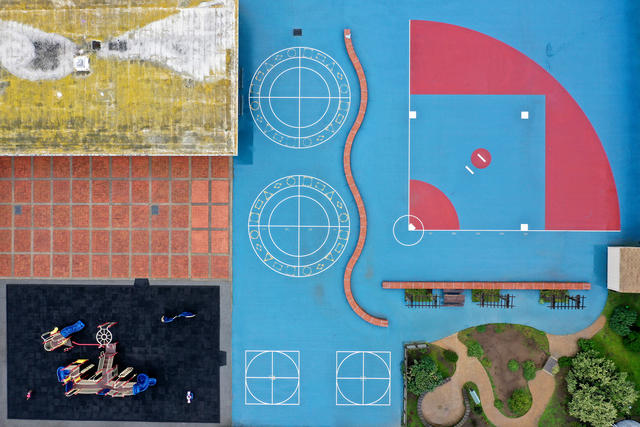 An empty schoolyard in San Francisco on Wednesday.

We'll get through this.

In three weeks, California has gone from reporting its first case of community-spread coronavirus to ordering all 40 million residents of the state to isolate inside their homes "until further notice." Gov. Gavin News described the order, the most far-reaching in the nation, as painful but necessary to "bend the curve" on an outbreak that threatens to overwhelm the state. A.P. | S.F. Chronicle | L.A. Times

How long will the restrictions last? When asked, Newsom was vague but said he didn't expect it to be "many, many months." He also emphasized "the significance of this next eight weeks." YouTube

Here is California's eerie new reality in pictures, by photographers from the S.F. Chronicle and L.A. Times.

What does the order mean, specifically? A few key points: 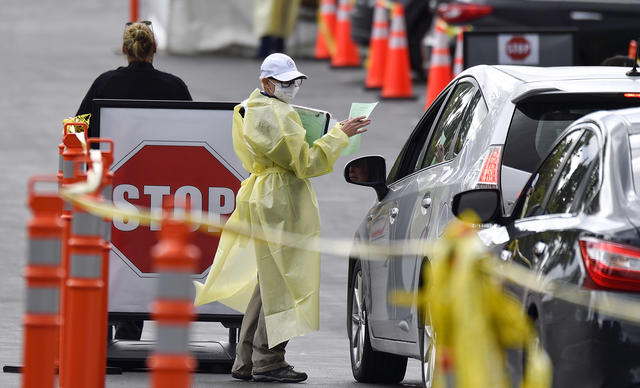 A health care worker interviewed people at a drive-thru coronavirus screening in Yorba Linda on Thursday.

Newsom took the dire step on Thursday as he warned President Trump that the coronavirus could infect 56 percent of Californians, or roughly 25 million people, in the next eight weeks if the state fails to curb the spread. The Mercury News ran the projection by the head of epidemiology at UC Berkeley. "Is it possible?" he said. "Yes." Mercury News | Sacramento Bee

The death of a 34-year-old Glendora man, the infection of two Lakers, and a growing foothold in Kern County. Here are the latest coronavirus totals, according to tallies by the S.F. Chronicle and N.Y. Times:

Here's what death looks like in the time of coronavirus. As Stacey Silva's father lay dying in an isolation ward at a Gilroy hospital, she watched from the ICU hallway, behind two sets of glass doors. "It broke my heart into a million pieces," she said. "I didn't want him to feel alone." Mercury News

A Venice woman was told by an infectious disease specialist that she "clearly" had COVID-19, but that they couldn't spare a test to confirm the diagnosis because she wasn't high-risk or elderly. Her experience, health care workers said, is troublingly common, suppressing official tallies and making it even harder to control the outbreak. L.A. Times 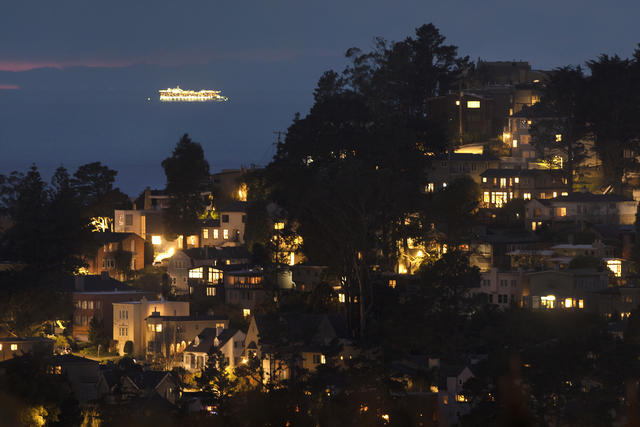 Passengers on the Grand Princess, seen off the coast on March 8, were supposed to be tested.

"We will be testing everyone on that ship."
— Vice President Mike Pence, March 6

Two weeks after Pence made that pledge regarding the passengers aboard the Grand Princess cruise ship, the Chronicle has learned that roughly two-thirds of passengers have declined testing, often at the encouragement of federal health officials. They were said to be worried that a positive test would extend their quarantine at Travis Air Force Base. S.F. Chronicle | SFist

After several days of defying a county order, Elon Musk changed direction and said he would suspend work at Tesla's Fremont auto-making plant — but not until Monday. The continued work at the factory, near the epicenter of the Bay Area's coronavirus outbreak, has stoked intense criticism. Ars Technica | N.Y. Times

Musk has repeatedly downplayed the coronavirus. He's called the panic "dumb," said children are "essentially immune," and declared there would "probably" be no new U.S. cases by the end of April. recode | The Verge 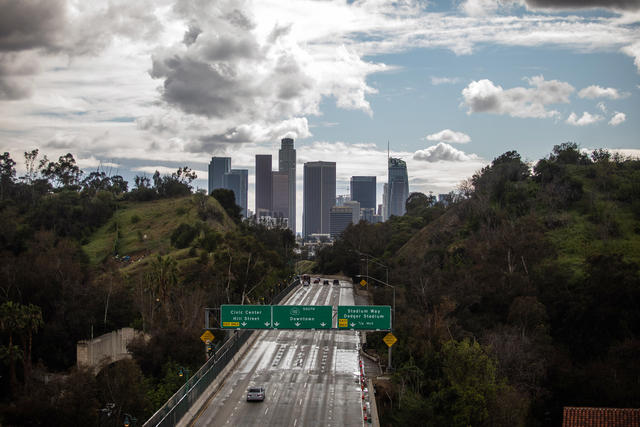 Los Angeles was on pause on Thursday.

"Don't get too euphoric about our mini-March Miracle."

Even with recent precipitation, California's wet season will go down as one of the 10 driest in nearly a century. And a new seasonal forecast suggests warm, dry conditions will persist and even expand across much of California over the next three months. That means prepare for an early fire season. S.F. Chronicle | L.A. Times

With a stage as awe-inspiring as the Pacific, it's no mystery why California sunsets are world-famous. Rise early and peer east, however, and behold a spectacle of desert and mountain awash in pinks, oranges, and reds every bit as wondrous. The California Sun scoured online sources and took recommendations from followers on social media to identify some of the state's most beautiful sunrise spots, listed below. 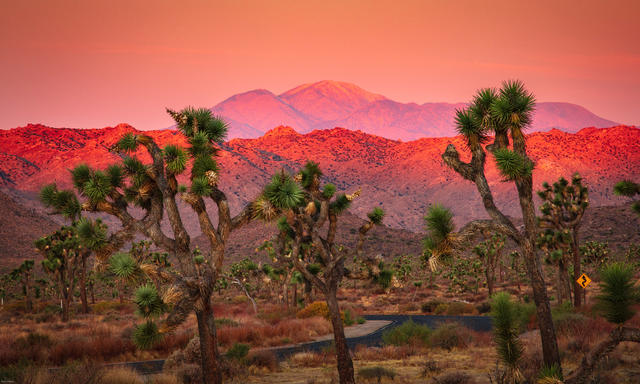 Joshua Tree —  A desert landscape of bulbous rocks and yuccas that, as one writer put it, "gesture awkwardly toward the heavens." 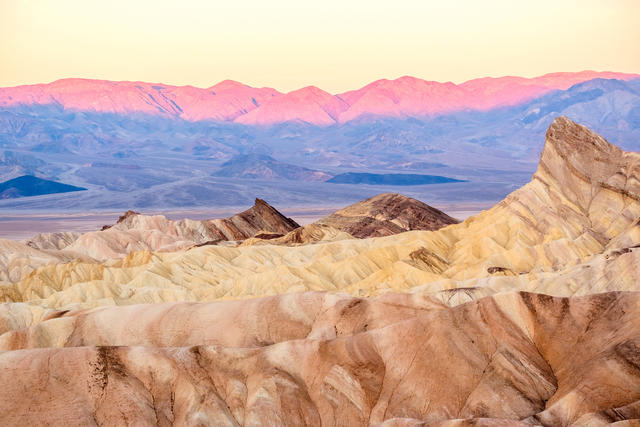 Death Valley — A landscape of wrinkled cliffs and jutting geological formations arrayed in shades of gold and orange. 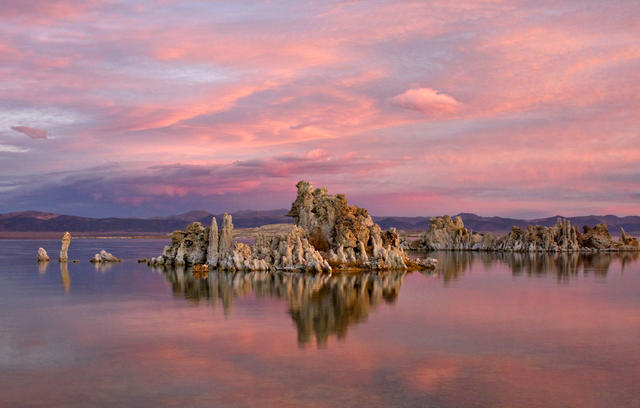 Mono Lake — An ancient lake in the Eastern Sierra with tufa formations that look they sprang from the mind of Dr. Seuss. 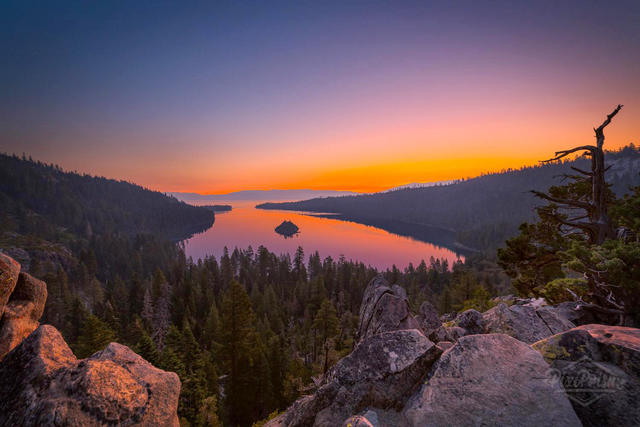 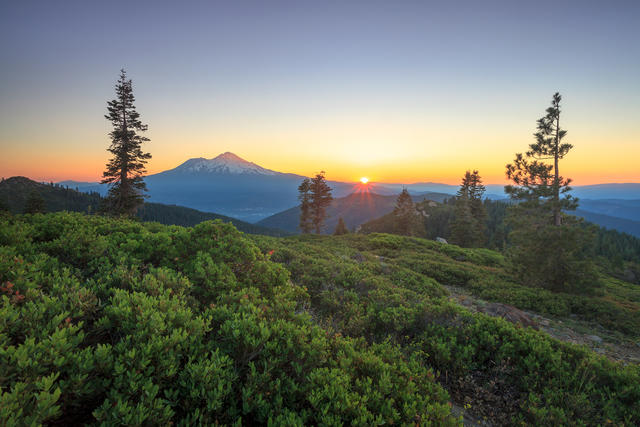 Mount Shasta — In the words of the poet Joaquin Miller: "Lonely as God, and white as a winter moon." 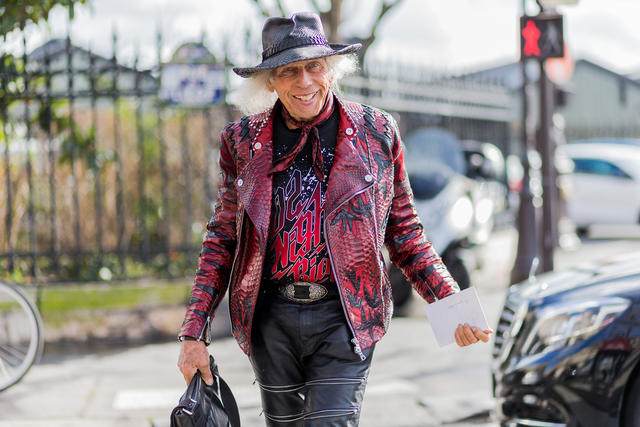 James Goldstein, whom some find admirable and others repellent.