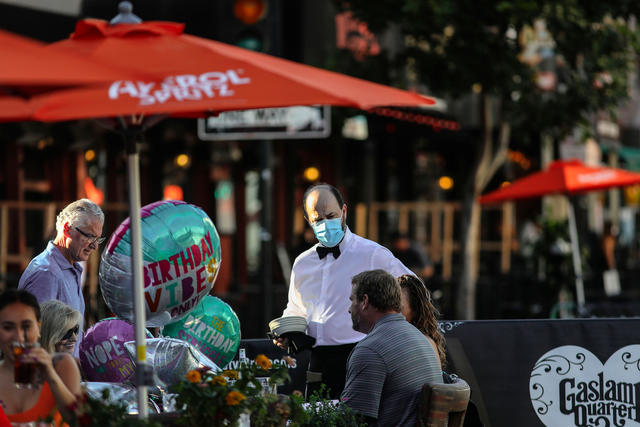 Outdoor diners in San Diego, where Covid-19 infections have been on the rise.

With coronavirus cases surging, 11 counties were demoted in the state's four-tiered system for reopening, meaning they will each need to tighten restrictions on public life. Announcing the unprecedented regression, the state's top health official warned the clampdown could widen if infection rates don't subside. “We are certainly seeing, almost all across the state, an upward trajectory,” he said. A.P. | L.A. Times | Sacramento Bee

San Francisco was under no obligation to do so, but it voluntarily reimposed a ban on indoor dining, citing an alarming spike in Covid-19 infections. A group representing the city's battered restaurant industry denounced the move: "With winter on the way, limited indoor dining represented the only real hope for many restaurants to survive the next three months.” Eater San Francisco | S.F. Examiner

Over a span of 42 years, Proposition 13 has survived dozens of legislative and legal challenges. And on Tuesday, the Associated Press projected that voters had once again upheld the landmark law limiting property taxes, rejecting a ballot measure that would have raised taxes on commercial properties. The result added to a series of losses for progressives at California's ballot box. N.Y. Times | CalMatters

In California, Democrats dominate the Legislature and every statewide office. Yet last week, voters sided with corporations, decided against affirmative action, nixed an expansion of rent control, and kept congressional conservatives in their seats. “California is the most misunderstood state in the country,” said the political scientist Bruce Cain. “It has always been that way.” The Guardian 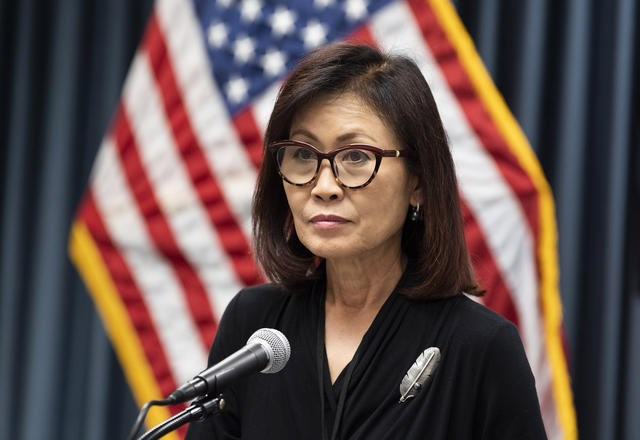 Republicans scored a big victory as Michelle Steel defeated incumbent Harley Rouda in their congressional race in Orange County. The win gives Republicans one of seven seats that flipped to Democrats in 2018. Others could follow. Reps. Gil Cisneros of Orange County and TJ Cox of Fresno were both trailing their Republican challengers on Tuesday. O.C. Register | S.F. Chronicle 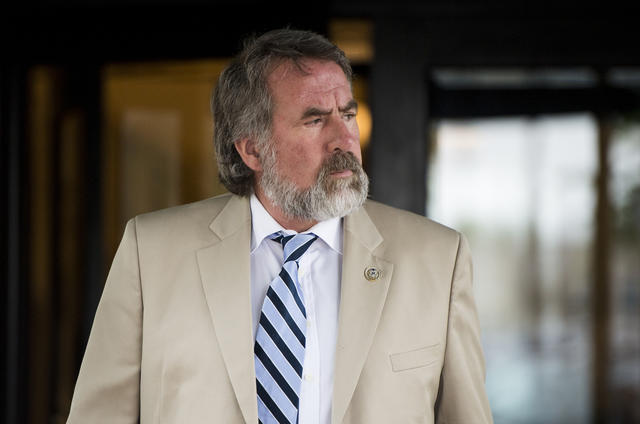 “All votes need to be counted and verified!”
— Rep. Devin Nunes, of Tulare County

“I still believe ⁦@realDonaldTrump will be President foe the next 4 years. #EXPOSETHECORRUPTION #USA”
— Shannon Grove, leader of California’s Senate Republicans

Republicans in California have fallen in line behind President Trump's refusal to concede the presidential election, undermining public faith in the vote. Sacramento Bee

It's not just Trump. The Republican Errol Webber lost his congressional race in Los Angeles to popular incumbent Rep. Karen Bass by a whopping 72 percentage points. Yet he's refusing to concede. "Every LEGAL vote needs to be counted!” he wrote. Washington Post

The Los Angeles County Board of Supervisors voted Tuesday to explore how to get rid of Sheriff Alex Villanueva. The board has been locked in a power struggle with Villanueva over what it sees as his intransigence on critical reforms. But sheriffs in California are elected by voters, meaning they can't really be fired. One avenue under consideration: amending the state’s Constitution to make county sheriffs appointed positions. L.A. Times | Los Angeles magazine 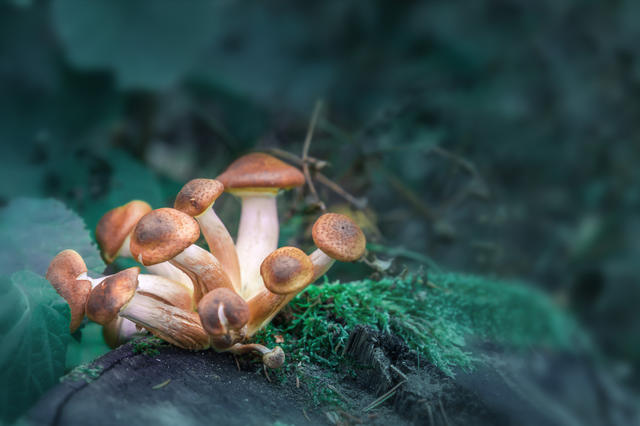 A rallying cry of decriminalization activists: "Nature is not a crime."

When marijuana went mainstream in 2016, some Californians wondered if psychedelics could be next. Now that Oregonians have voted to decriminalize magic mushrooms, momentum is building like never before. State Sen. Scott Wiener announced Tuesday that he would introduce legislation to decriminalize psychedelics. “Possession of drugs should just not be a crime,” he said. S.F. Examiner | S.F. Chronicle

In July of last year, Berkeley became the first city in the country to ban natural gas hookups in new construction. Since then the all-electric movement to cut greenhouse gas emissions has picked up speed, adding one of its biggest converts on Tuesday: San Francisco. Effective Jan. 1, county supervisors decided, natural gas will be banned in all new buildings. S.F. Chronicle 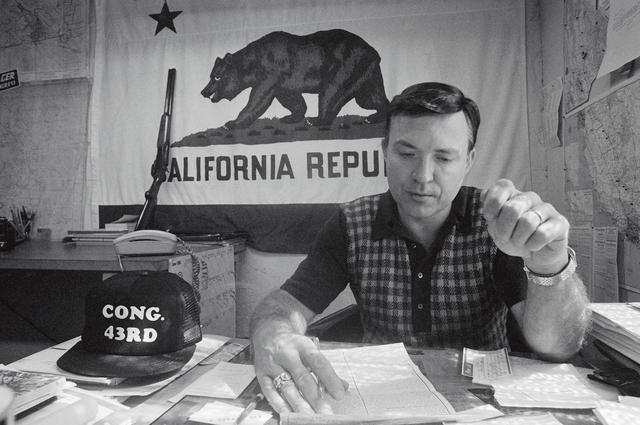 Tom Metzger during his run for Congress in 1980.

Tom Metzger died. The founder of White Aryan Resistance nurtured a generation of violent neo-Nazis from his home in Fallbrook and drew national notoriety with his appearances on Phil Donahue, Oprah Winfrey, and Geraldo Rivera. In 1980, Metzger jolted Southern California when he won a Democratic Congressional primary, collecting 43,000 votes. With his death, the Anti-Defamation League said on Tuesday, “a dark chapter of hate closes." Metzger was 82. S.D. Union-Tribune | Times of San Diego 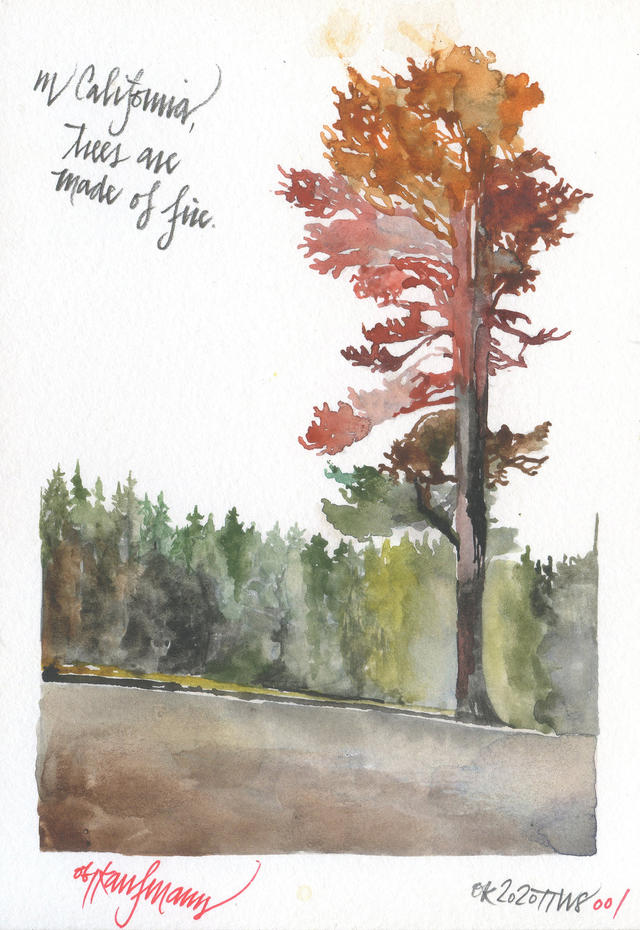 A watercolor illustration from “The Forests of California.”

The painter and poet Obi Kaufmann calls to mind a tatted-up, modern-day John Muir, only with half of the beard and serious watercolor skills. Like the 19-century Scotsman, Kaufmann has become recognized for his explorations of California’s natural world in "field atlases" that blend graceful prose with paintings of maps and wildlife. After the release of his latest work, “The Forests of California,” we posed a challenge to Kaufmann. In a state with 33 million acres of forestland, rank your top five destinations. His answers 👉 California Sun 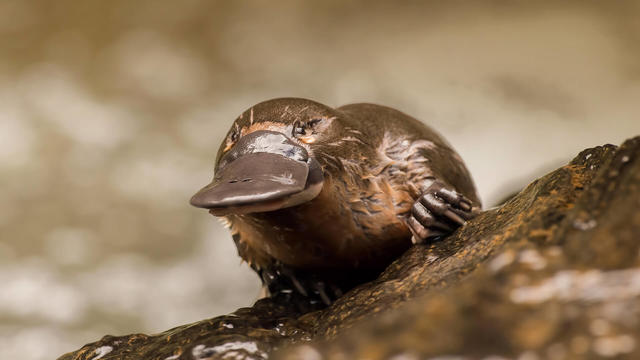 The animal park is the only zoo outside Australia to house the evolutionary anomalies. Eve and Birra arrived in November of last year to serve as ambassadors for the species. They look cuddly, but don't be fooled. Platypuses deliver venom through spurs on their hind legs that can leave you in pain for weeks. San Diego Zoo Safari Park

You can see Eve and Birra on the park's platypus cam.

Tuesday's newsletter erroneously attributed a distinction to Todd Gloria. He is not the first Democrat to be elected mayor of San Diego since 2005. Bob Filner, a Democrat, served a truncated term that began in 2012.