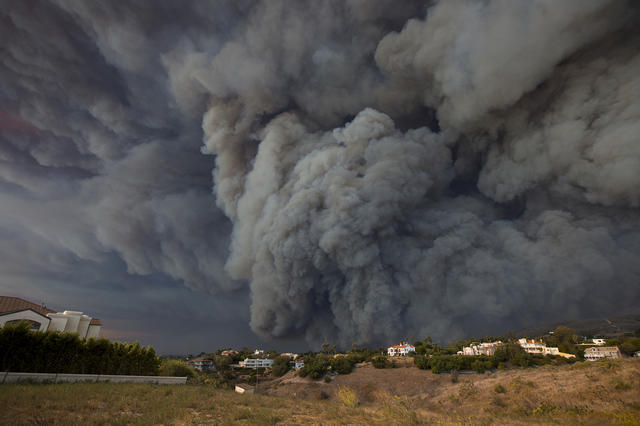 Emergency preparedness agencies failed to adequately warn communities in Mendocino, Santa Barbara, and Butte counties about approaching wildfires. Scores of people died. Now, under heightened pressure, the state's emergency services agency is issuing new protocols for officials across California who until now adhered to divergent practices. One crucial guideline: "Err on the side of protecting the public." 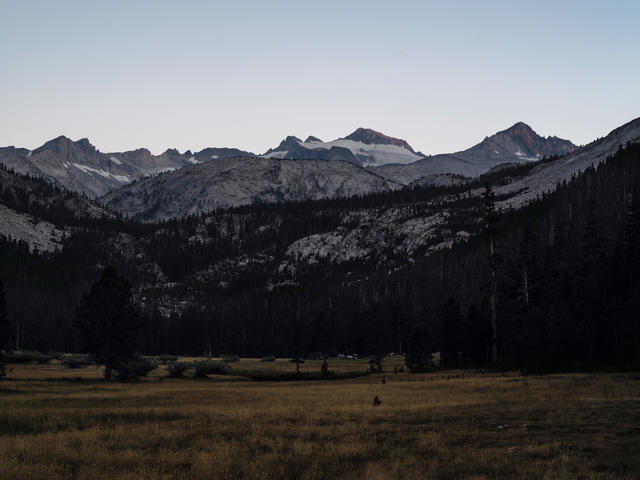 A view of Lyell Glacier.

In 1871, John Muir figured out that an ice field in the Sierra Nevada was in fact a glacier, a remnant of the ancient engine behind the creation of Yosemite. At its current melt rate, geologists expect Lyell Glacier to disappear in four or five more years of drought. In reality, it's no longer a glacier at all; it's already dead.

People are raving about a column by Caitlin Flanagan in The Atlantic on the college admissions scandal. She writes, "The collapse of manufacturing jobs has been to poor whites what the elite college-admissions crunch has been to wealthy ones: a smaller and smaller slice of pie for people who were used to having the fattest piece of all." 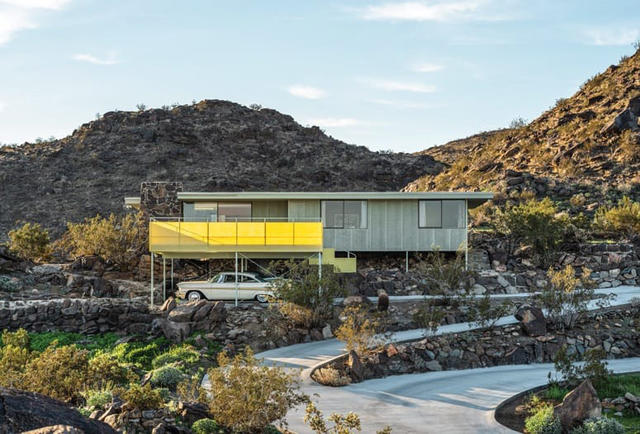 Some eye-catching properties for sale or rent: 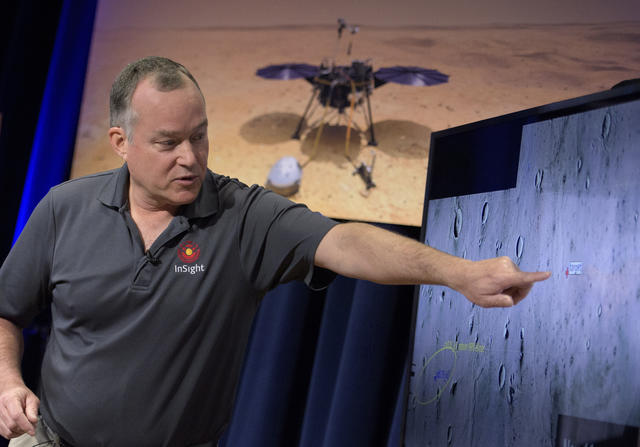 Even as other law enforcement agencies have released disciplinary files under a new transparency law, Contra Costa County Sheriff David Livingston is refusing requests for documents on the grounds that it would be "a monumental task." A state lawmaker said the sheriff's claim was "simply a defiance of state law." East Bay Times 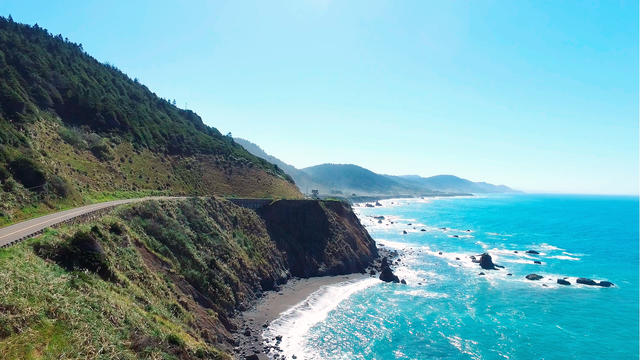 Members of the Hart family were found dead along this stretch of the Mendocino coast.

A special coroner’s jury ruled that the deaths of two women and their six adopted children resulted from a deliberate act when the SUV they were traveling in sailed off a Mendocino County cliff last year. Jurors concluded that one woman, Sarah Hart, had searched death by drowning online and her wife, Jennifer Hart, had stepped on the gas. "It is my belief that both Jennifer and Sarah succumbed to a lot of pressure," a law enforcement official said. 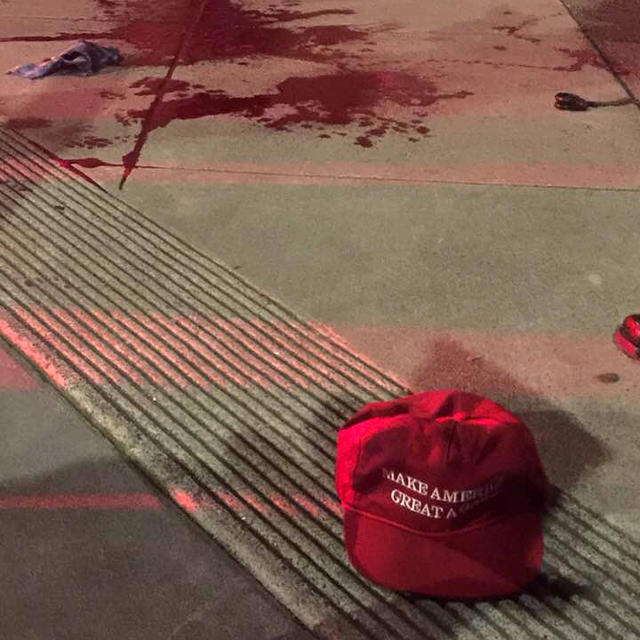 Splattered blood and a MAGA hat were left at the scene of a sword attack in San Francisco.

Lowlights from a week of incivility in the Bay Area: 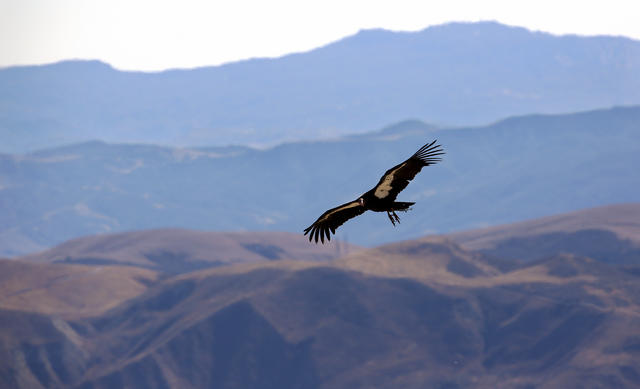 A California condor soared over a wildlife refuge in Ventura County in 2014.

California condors, the largest soaring birds in North America, once roamed all over the West. By the 1980s, there were only 22 left on the planet. After an aggressive captive breeding program, that number has grown to about 463, with populations reintroduced to the wild in Central and Southern California. Now a roadmap is in place to extend the range north. They could be soaring along the North Coast as soon as next year. Eureka Times-Standard

Separately, webcams have been installed atop a U.C. Berkeley tower where a pair of peregrine falcons are nesting. Berkeleyside 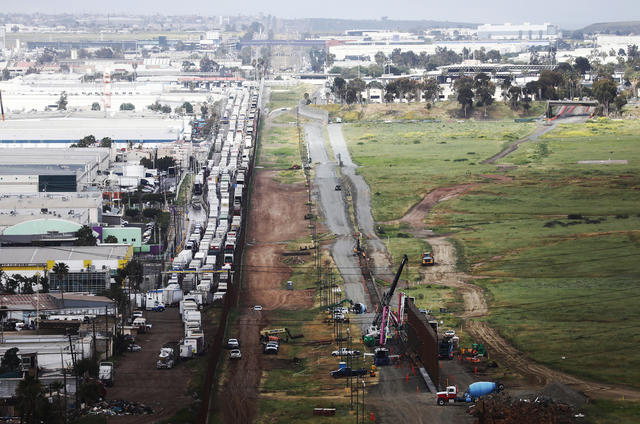 Crews worked on a border barrier in Otay Mesa on Wednesday.

An analysis by the L.A. Times and ProPublica found that the Border Patrol allows its agents wide latitude to engage in high-speed chases to catch people entering the country illegally — with often deadly results. Over the last four years, agents conducted more than 500 pursuits near the border, with a third ending in crashes. At least 22 people died and 250 were injured.

President Trump is due in Calexico on Friday to tour a new section of border fencing. Locally elected officials — all Democrats — say they're tired of hearing Trump portray their region as a crisis zone. Rep. Juan Vargas said his constituents were preoccupied with sewage flowing across the border. "Our border communities do not want or need a wall," he said. "They are pleading for urgent assistance for the New River as a matter of public health and safety." 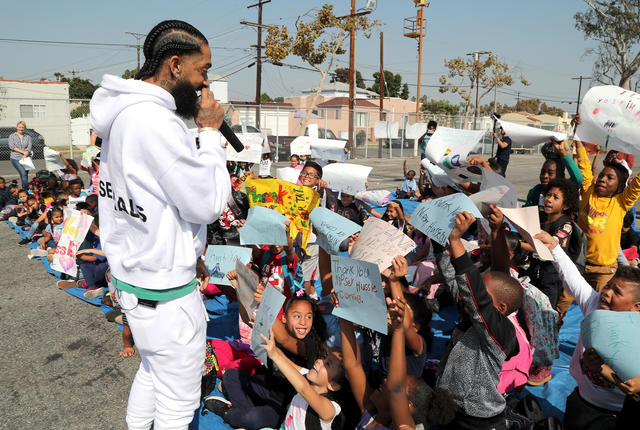 Nipsey Hussle trafficked in the imagery of fashion and flashy cars, but he also left an indelible mark on the Crenshaw district of South Los Angeles where was raised. He championed long-term investment and celebrated the neighborhood in his lyrics. Here's a tour through Hussle's Slauson Avenue, along with selections of his music. L.A. Times

Eric Holder, a 29-year-old aspiring rapper, was charged with fatally shooting Hussle. He's being represented by Chris Darden, best known as one of the prosecutors during the O.J. Simpson trial. L.A. Times | Newsweek

A Costa Mesa woman on safari in Uganda was abducted along with her driver by gunmen seeking $500,000 in ransom. Law enforcement officials said the kidnappers grabbed Kimberly Sue Endicott, an aesthetician, and the driver while on an evening game drive and disappeared into the bush. 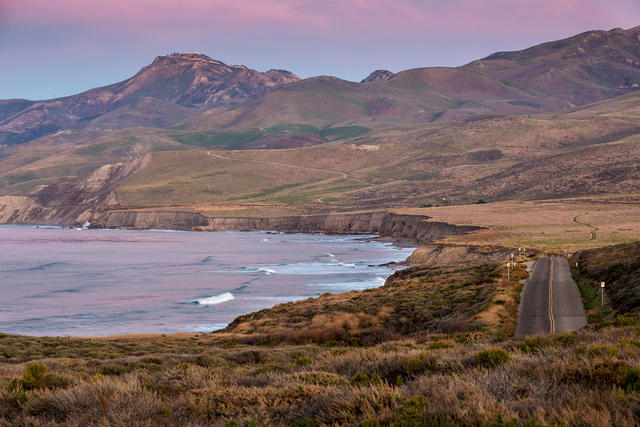 Now's the time to set your summer camping plans. Pictured above are the bluffs in Jalama Beach County Park on the Central Coast. The remoteness of the park has made it a favorite among hard-core beach campers. Bonus perk: A grill at the park makes a burger so delectable that its name, the Jalama burger, is trademarked. The L.A. Times included Jalama in its list of "8 great campgrounds in California." 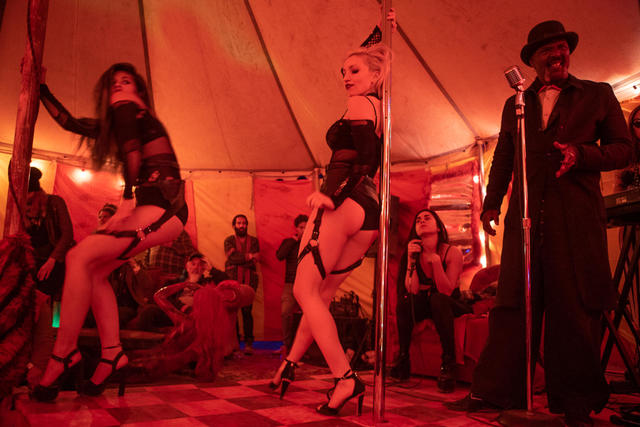