Japanese Americans arrived at a camp in Arcadia in 1942.

California plans to formally apologize for the mass incarceration of Americans based solely on their Japanese ancestry during World War II. The internment order was signed by President Roosevelt, but California supported it and helped round up Japanese Americans, many of whom were held at two California camps — Manzanar and Tule Lake. “We like to talk a lot about how we lead the nation by example,” the resolution’s author said. “Unfortunately, in this case, California led the racist anti-Japanese American movement.” A.P. | L.A. Times

Homelessness has been worsening in Austin, Texas, and some leaders see California’s influence. L.A. Times Michael Bloomberg has been gaining ground in California, and at a Bay Area rally on Monday Sen. Bernie Sanders, the California front-runner, sharpened his attacks against the former New York mayor. “Mr. Bloomberg, like anybody else, has a right to run for president,” Sanders said. “He does not have a right to buy the presidency.” For his part, Bloomberg released a video featuring people described as “Bernie Bros” engaged in vulgar attacks. L.A. Times | N.Y. Times

A new bill would punish registered voters who don’t cast a ballot. The author compared the idea to jury duty, where people face fines if they fail to show up. Press Democrat | CNN

Winter hasn’t been cooperating with the firefall this year. For a couple weeks every February, conditions permitting, the setting sun transforms Yosemite’s Horsetail Fall into a glowing cascade of red and gold. Park officials had warned visitors that a lack of water meant the show would likely be a bust. Yet even dry, the view has been gorgeous.

Below, a few photographers shared waterless firefall pictures captured in recent days with the California Sun. Apple, which is highly dependent on Chinese factories, warned that the coronavirus outbreak was dampening its business. The Cupertino company said not only was its supply of smartphones waning, people were buying fewer of them. All 42 of Apple’s stores in China were closed last month and most have yet to reopen. Washington Post | CNBC

Onlookers have been getting quite a show as the fourth installment of “The Matrix” franchise films in San Francisco. Keanu Reeves has been spotted all over the Bay Area, and video posted to social media showed two stunt doubles leaping from the top of a 43-story building downtown. SFGate.com | KRON4 A U.S. Forest Service employee captured this stunning image of a UFO-like cloud near Northern California’s Mount Shasta last week. The state’s fifth-highest peak is something of a factory for the strange formations, known as lenticular clouds. They form as condensed moisture rushes up the mountain’s slope and climbs over the peak, making the shape of a mushroom cap. Washington Post | KRCR

Here are a bunch of photos of Mount Shasta’s lenticular clouds. California Sun 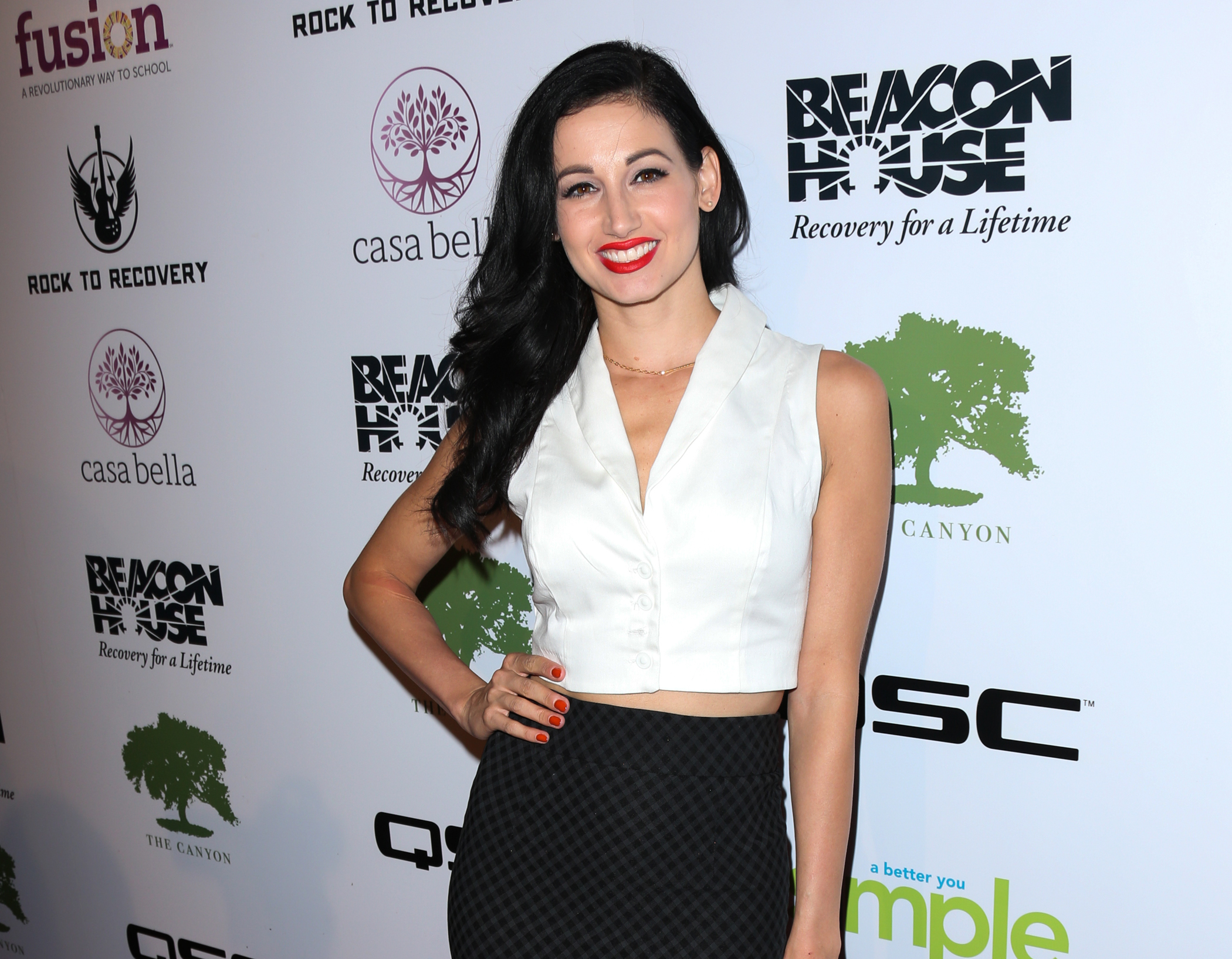 Amie Harwick, a well-known Hollywood therapist who once had a high-profile relationship with the comic Drew Carey, twice sought restraining orders against an ex-boyfriend named Gareth Pursehouse. On Saturday, she was fatally attacked inside her Hollywood Hills home. Pursehouse was arrested on suspicion of murder. L.A. Times | ABC7

“I thank God every day for the peace I have found here.”

In Los Angeles, after years of negotiations, homeless veterans are getting homes on a nearly 400-acre Veterans Affairs campus. It represents one of the most ambitious plans to address veteran homelessness in the U.S. N.Y. Times

ICE, frustrated by California’s sanctuary policies, served administrative subpoenas to the San Diego County Sheriff’s Department for information on four Mexican nationals wanted for deportation. The subpoenas are the first of their kind in California. An immigration attorney called the tactic a “farce.” S.D. Union-Tribune Stephen Miller and Katie Waldman arrived for a state dinner at the White House last September. L. Ron Hubbard conducted a seminar in Los Angeles in 1950.

Scientology was established in Los Angeles on this day in 1954.

A religion started by a science fiction author-turned-prophet who taught that humans are infested by brainwashed alien spirits banished to earth by a galactic dictator named Lord Xenu 75 million years ago, Scientology has been remarkably durable.

The church is estimated to have as many as 55,000 active members around the world, along with roughly $3 billion in cash and assets.

Critics say Scientology has embraced a survival strategy of not only vigorously opposing its enemies, but sending a message to anyone who might be tempted to cross it. Agents of the church have been repeatedly accused of efforts to smear, threaten, and surveil perceived foes, among them Nicole Kidman and the creators of “South Park.” Scientology’s Celebrity Centre is housed in the old Château Élysée in Los Angeles.

But the group’s most remarkable campaign toppled Uncle Sam himself. For years, the IRS adamantly opposed tax exempt status for Scientology, saying it was a commercial enterprise. The church and individual Scientologists responded by filing thousands of lawsuits against the tax agency. Investigators were deployed to snoop on IRS officials.

The war of attrition culminated in 1991 during a private meeting between David Miscavige, the church’s leader, and Fred Goldberg, the IRS commissioner. Recognize Scientology as a religion, a Miscavige deputy told Goldberg, and the legal onslaught could be turned off— turning his hand for effect — “like a faucet,” the Tampa Bay Times reported.

The government caved. Miscavige later announced the victory to thunderous applause at a Scientology gathering in Los Angeles. “The war,” he said, “is over.” The IRS reversal has been felt in Scientology’s birthplace, where the church holds a vast real estate portfolio. The Hollywood Reporter estimated that the group avoids hundreds of thousands of dollars in annual tax payments on its historic buildings alone.