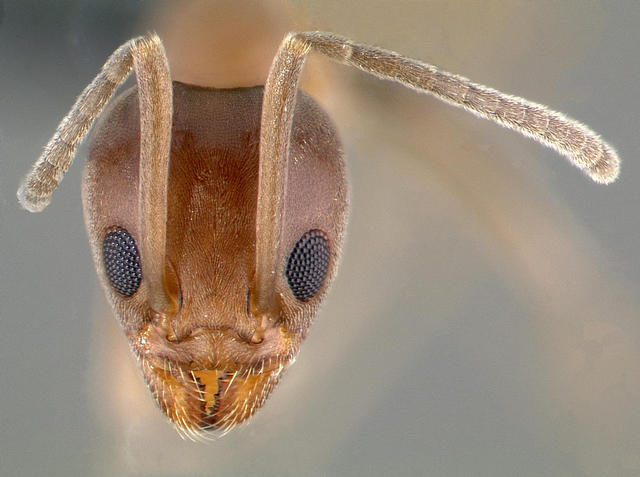 Argentine ants arrived to U.S. shores by steamer in the 1890s. Today they are arrayed in vast colonies stretching from San Diego to Sonoma County and beyond. Warfare at the territorial borders is common, including a miles-long battlefront discovered north of San Diego that's been strewn by the carcasses of millions of combatants.

The losses, however, are trivial compared to the Argentine ants' overall population, estimated at roughly a trillion members. Their invasion of California has crowded out native ants and threatened biodiversity on a bigger scale. Horned lizard populations, for example, fell with the displacement of their preferred prey, native harvester ants.

A 2007 survey found that 85 percent of urban pest control services in San Diego were aimed at a single foe: the Argentine ant.

This item is from the California Sun, a newsletter that delivers must-read stories to your inbox each morning — for free. Sign up here.