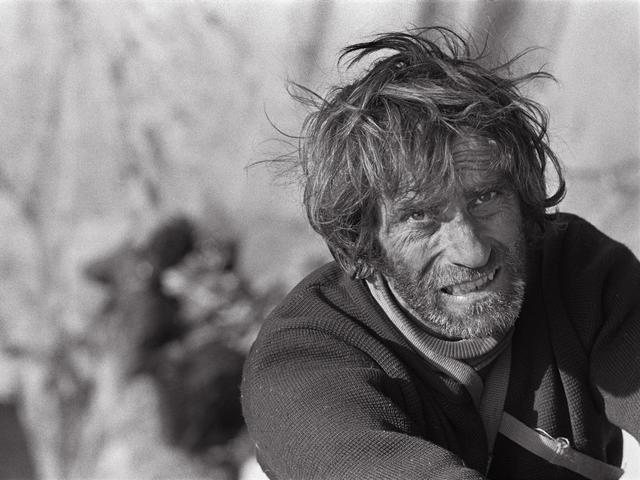 Warren Harding was a legend among climbers for his dogged assaults on Yosemite Valley's peaks. Yosemite Climbing Association

In 1958, Warren Harding redefined the possible with his ascent of El Capitan