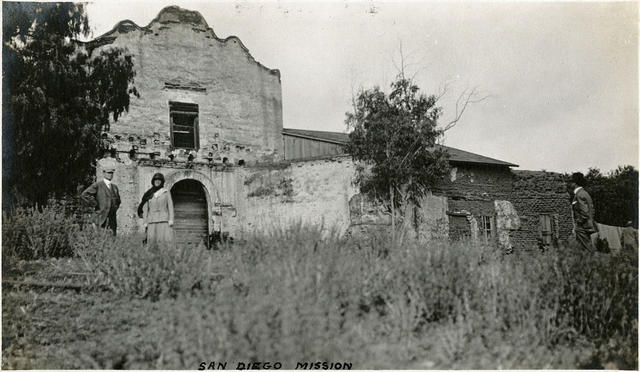 As it happened, the Franciscans went on to string a total of 21 missions along the Pacific coast like rosary beads, laying the foundations for California as we now know it.